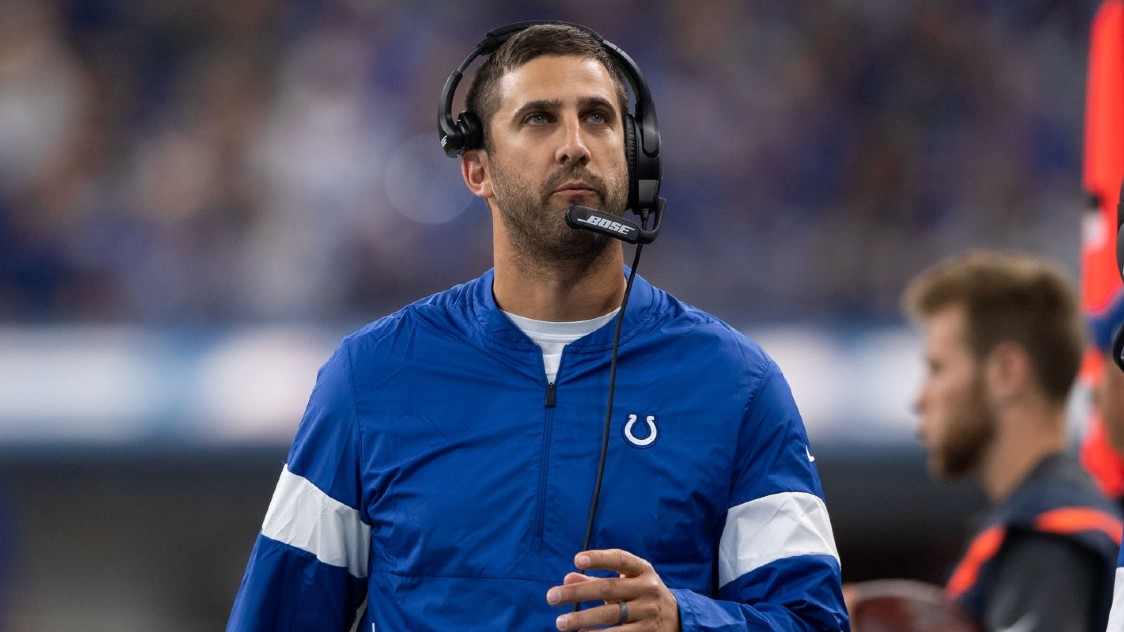 Nick Sirianni is taking a unique approach to his first NFL Draft as an NFL head coach.

The Eagles coach revealed in a Wednesday Zoom meeting that he measures potential draft prospects’ competitiveness by playing rock-paper-scissors. Oh, and trash-talking them while playing, too.

“When you compete with someone that’s competitive, they’re gonna go at you no matter what game you’re playing.”pic.twitter.com/iMUIny1X0o

“I played a couple of them at rock-paper-scissors. Right? That was as easy as that: rock-paper scissors. Let’s see how competitive you are. I’m competitive, I’m going to be talking trash to them. Did you talk trash back to me?

“There’s different ways to do it. It looks a lot of different ways. But our coaches got so creative with this. … They all did a great job of just figuring out how to compete. Because everyone’s ‘compete’ looks a little different.”

That’s certainly one way to measure a prospective player’s competitive drive (let’s just hope Sirianni didn’t play with Trevor Lawrence). Regardless, it’s not anything outlandish, at least compared with some of the stories heard from players at the NFL Combine. And, speaking of competition, Sirianni also added that second-year quarterback Jalen Hurts has not been tabbed the starter for the 2021 season.

Eagles’ HC Nick Sirianni declined today to name Jalen Hurts his starting QB and instead said it will be an open competition.

At the very least, Sirianni keeps that competitive mindset in place for prospects and current players alike.