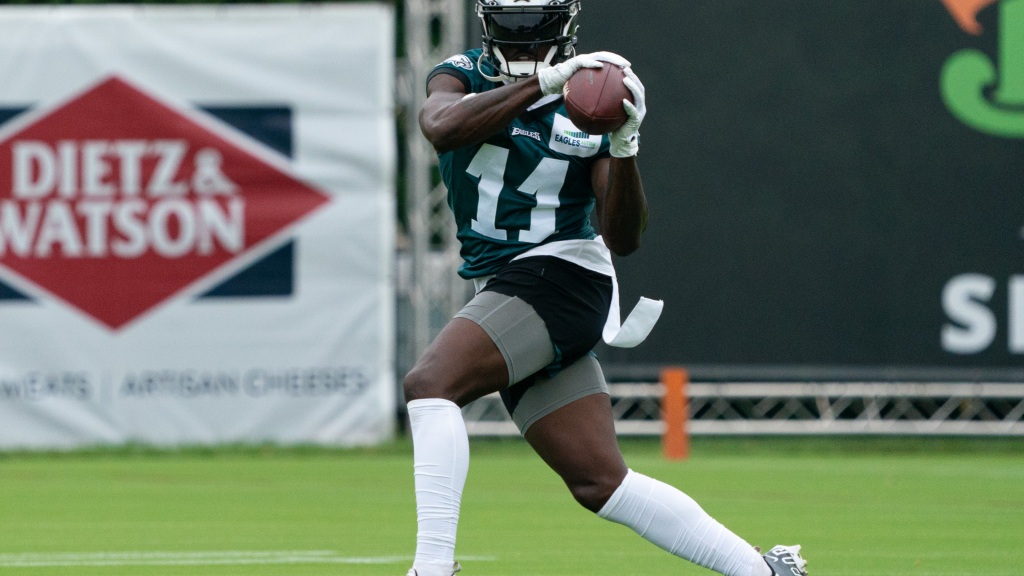 Philadelphia Eagles wide receiver A.J. Brown has once again addressed the offseason trade that ended his tenure with the Tennessee Titans.

With NFL Network in town for Eagles training camp, Brown was asked about the deal, which saw the Titans send him to Philly for a pair of draft picks, including the No. 18 overall selection in the 2022 NFL draft.

Brown says he isn’t happy about how things went down, and in particular with how he has been blamed for the parting of ways.

“You know, it’s a business, and I’m not upset about the trade or anything because it is a business or whatever,” Brown told NFL Network’s Tom Pelissero. “But to be honest, I just didn’t appreciate how it all went down, and they just kind of blamed me for it. I’m man enough to say that, however people may take it.”

Brown’s comments come on the heels of the young wideout reiterating that his trade from Nashville was not his fault in the wake of Deebo Samuel inking an extension with the San Francisco 49ers.

Basically all 4 of us got the same contract and I’m the only one got traded… yeah keep believing it was me . Anywho Go Birds 🦅 #CarryOn

Back in April, the 25-year-old said the Titans’ offer to him was too low and claimed it “wasn’t even $20 million a year,” which helped lead to the divorce.

However, multiple reports have told a different side of the story, including Brown’s desire to be traded before he demanded more than the $25 million per year and $80 million guaranteed he got from the Eagles.

Adding to all that, Brown had stopped communicating with the team weeks before the trade went down and “wanted out.”

Despite the messy ending to his Titans career, Brown says he has no bad blood towards his old team, who he will face in Week 13 of the 2022 campaign.

“But I have no bad blood with Tennessee. I’m moving forward. I’m happy to be [in Philadelphia]. But [there are] a lot of things people don’t know about, and they’re just pointing fingers at me. But that’s OK.” 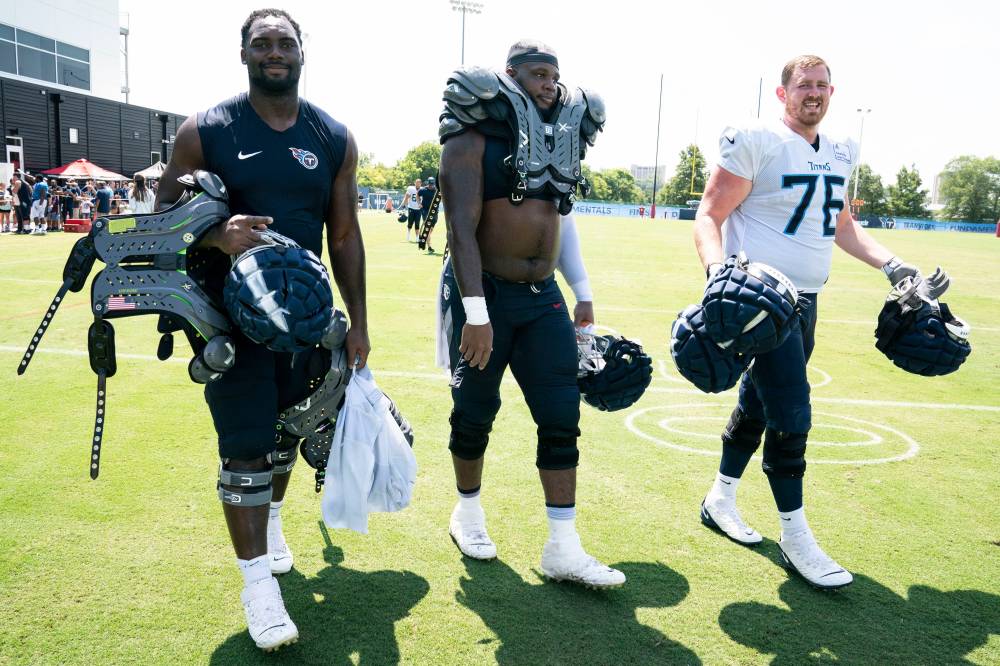