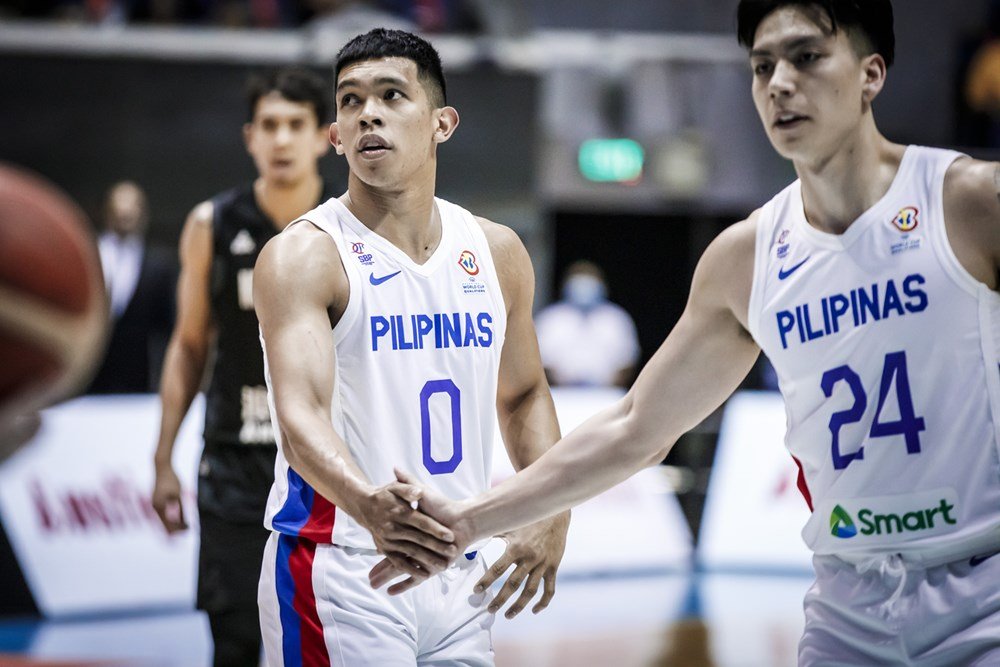 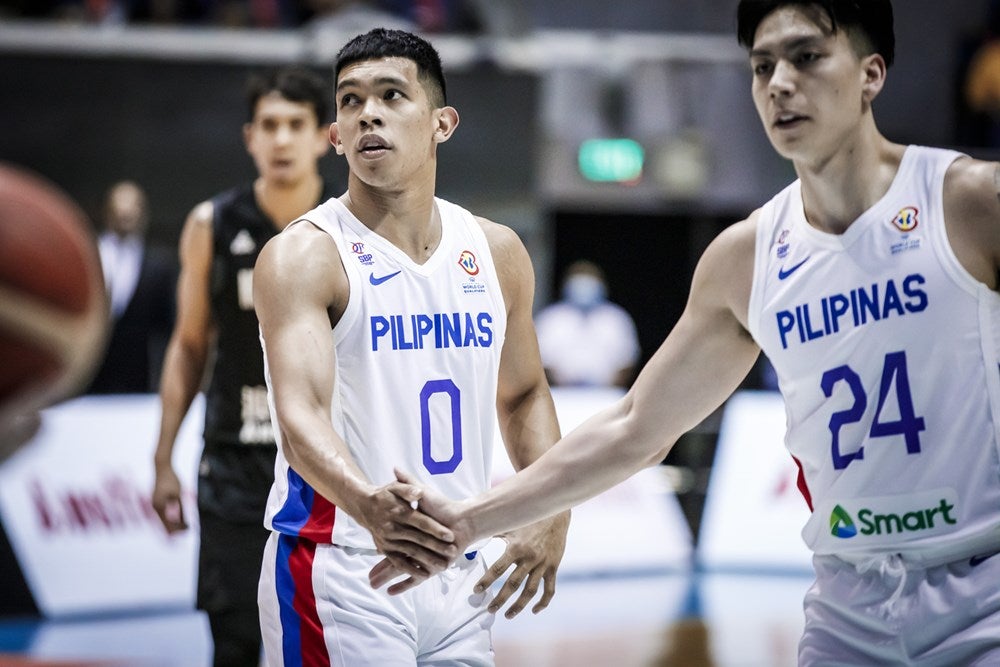 The national basketball team battles New Zealand in Auckland on June 30 and will host India at Mall of Asia Arena on July 3.

Antonio said the Gilas Pilipinas coaching staff may still add more players in their preparation for the third window.

“Other players may be added as deemed necessary by the national coaching staff in preparation for the game vs NZ on June 29 & India on July 3,” he said.

The men’s national basketball team will also compete in the Fiba Asia Cup in Jakarta from July 12 to 24.