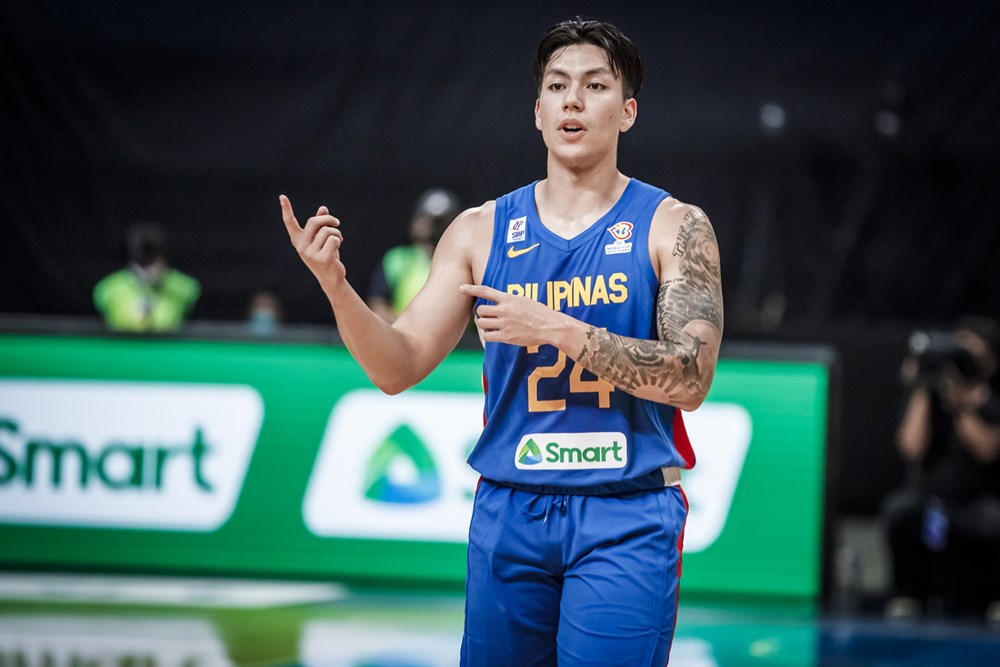 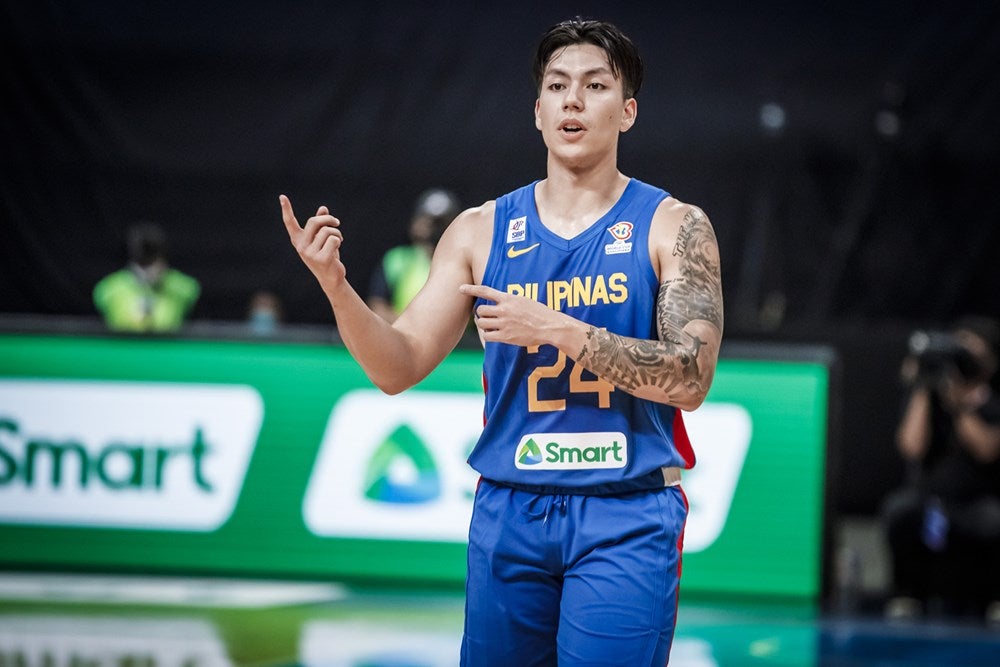 Gilas Pilipinas guard Dwight Ramos gestures during a game against India in the third window of the Fiba World Cup Asian Qualifiers at Mall of Asia Arena. Photo by Fiba

MANILA, Philippines—Dwight Ramos will miss Gilas Pilipinas’ campaign in the 2022 Fiba Asia Cup, which opens on Tuesday in Jakarta, Indonesia, due to a shin injury.

The Samahang Basketbol ng Pilipinas (SBP) announced on Sunday that Ramos was ruled out of the tournament after suffering medial tibial stress syndrome or shin splints.

“Ramos has been dealing with pain in his left leg for the past week but it has become too much to overcome as he could not join the team for practice anymore,” the statement read.

SBP added that Gilas team manager Butch Antonio will attempt to replace Ramos with reserve player Rhenz Abando in the technical meeting before the start of the tournament.

Ramos has emerged as one of the main men for the national team during the first round of the Fiba World Cup Asian Qualifiers, where he averaged 15.5 points, 7 rebounds, 2.8 assists.

“We will definitely miss Dwight who’s one of our starters,” said Gilas Pilipinas Program Director and Head Coach Chot Reyes. “But that’s the value of having a pool and the reason why Rhenz is making the trip with the team.”

The Philippines is slated against New Zealand, Lebanon, and India in Group D.