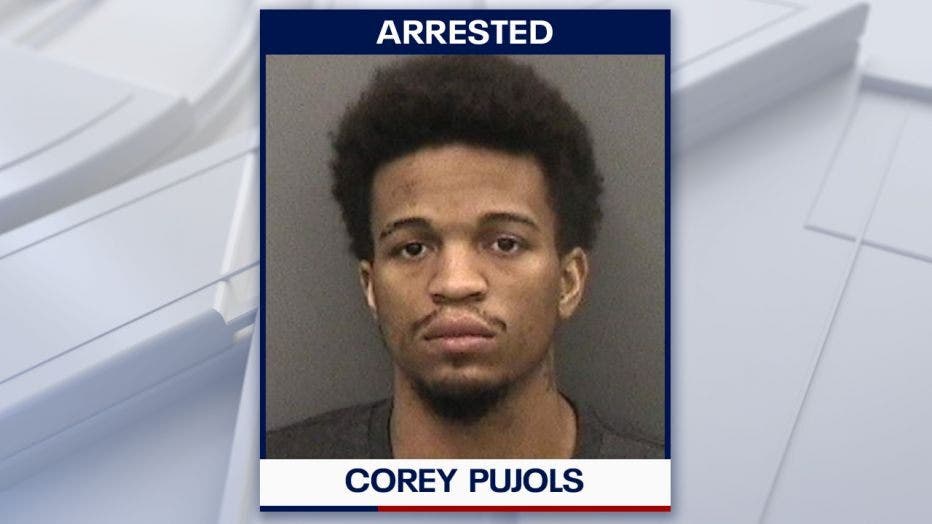 A Dunkin’ employee in Tampa, Florida, was charged Tuesday with aggravated manslaughter after police say he fatally punched a 77-year-old customer who allegedly called him a racial slur, reports said.

Tampa police said the incident occurred at about 1:30 p.m. on May 4, Fox 13 News reported. Corey Pujols, 27, is accused of punching the man who fell back and slammed his head, the report said. The report, citing investigators, said the 77-year-old was annoyed at the service at the location and had been asked to leave.

The man entered the location and reportedly confronted Pujols. He allegedly called Pujol a racial slur, and when Pujol, who is Black, challenged him to say it again, the customer did, the report said. It was then the employee allegedly threw the punch, the station reported.

The man, who was not identified in the arrest report, died two days later, the report said. The Tampa Bay Times reported that Pujols allegedly told police that the man is a regular there and was “extremely rude.”

The paper said it viewed surveillance footage and it appeared the man hit the back of his head on the ground. An autopsy showed a skull fracture and brain contusions, the report said.

Pujols was charged with aggravated manslaughter of an elderly adult.

A Dunkin’s spokesperson said in an emailed statement to the Times, “We are deeply saddened by the incident at our franchised restaurant in Tampa. The franchisee, who independently owns and operates this restaurant, is fully cooperating with the local authorities. As this is an ongoing investigation, we defer any additional questions to the police.”