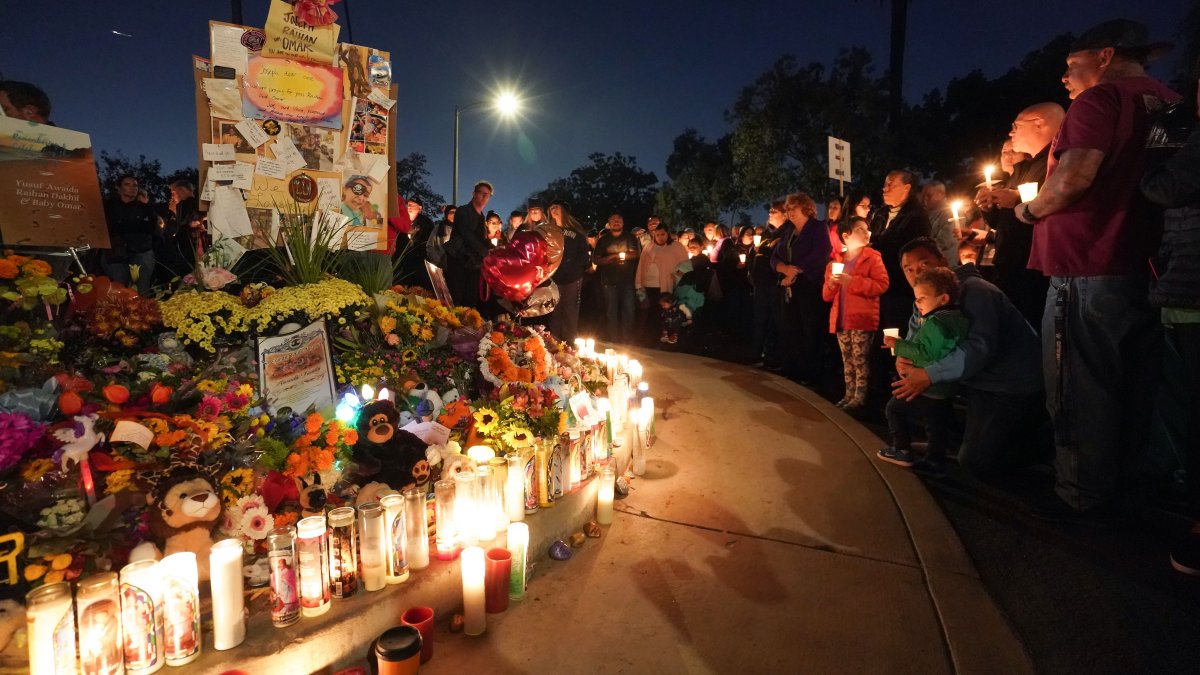 A man who drove drunk on Halloween night 2019 and ran down a Long Beach couple and their 3-year-old son was convicted Tuesday of three counts each of murder and gross vehicular manslaughter while intoxicated.

Carlo Adrian Navarro, 23, is facing as much as 45 years to life in prison when he’s sentenced Sept. 15.

Navarro was convicted for the deaths of Joseph Awaida, 30, Raihan Dakhil Awaida, 32, and their son, Omar, who were struck around 9:55 p.m. Oct. 31, 2019, in the area of Country Club Drive and Los Cerritos Park Place.

According to Long Beach police, Navarro was driving a 2002 Toyota Sequoia southbound on Country Club Drive and failed to make a turn. Instead, he drove onto the sidewalk and hit the family as they were walking home after a night of trick-or-treating, authorities said.

Navarro was arrested at the scene but was later released on $100,000 bail. He was re-arrested the following week in connection with an unrelated burglary case.

The liquor store clerk accused of selling alcohol to the suspect, who was underage at the time, was arrested in 2019.

Outside court after the verdict, Joseph Awaida’s mother and Omar’s grandmother, Vera, said she was “very satisfied” with the verdict and called it the “best possible outcome that could have happened.”

But she added, “It’s not really justice because they’re not back.”