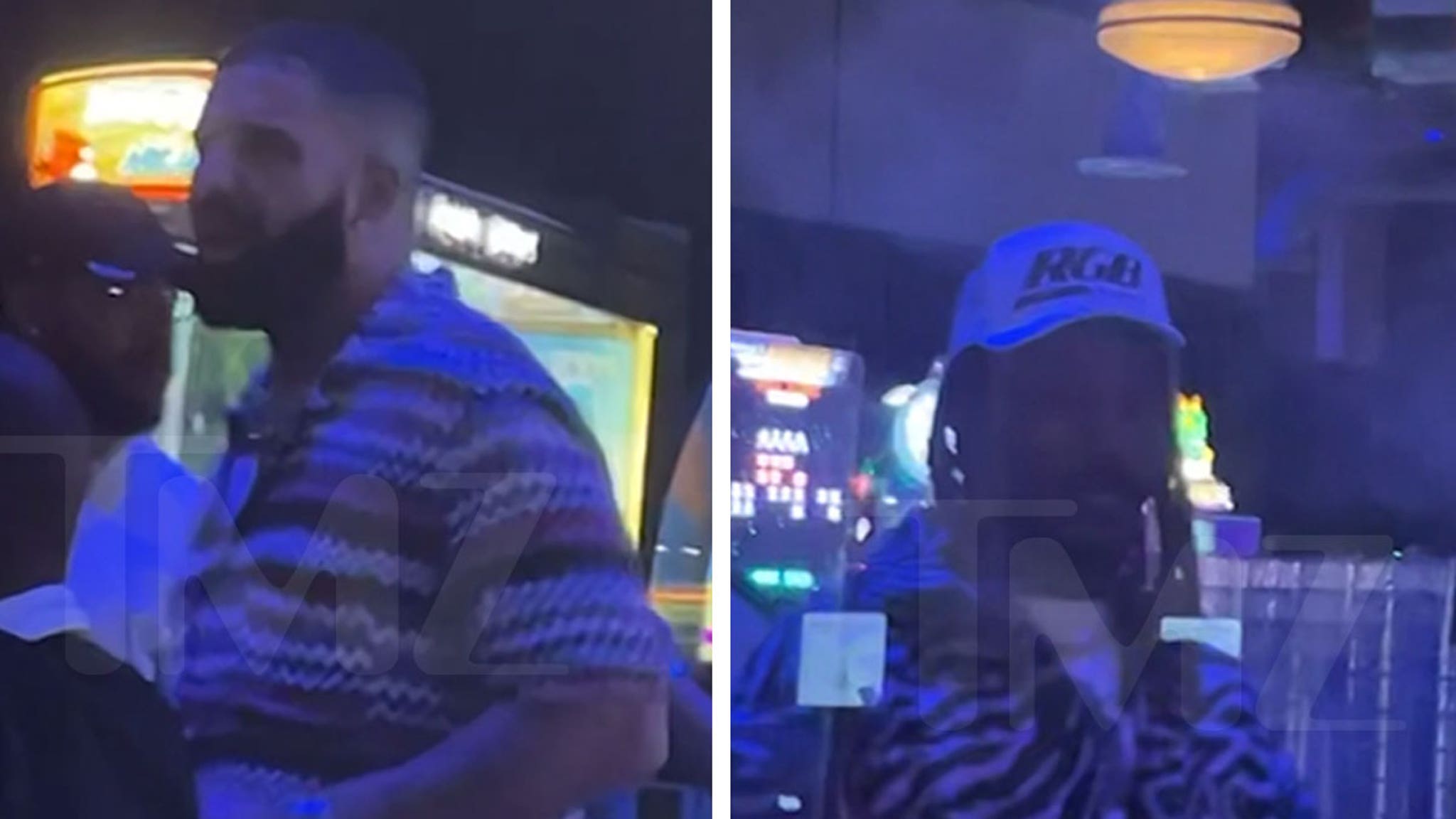 Drake went all out for a shin dig down in Miami … renting out an entire Dave & Buster’s and partying the night away with tons of celebs and scores of twerking hotties.

The fun and games went down Wednesday night at the D&B in Miami’s Dolphin Mall … and other celebs in attendance included Future, Yella Beezy and Alexis Skyy.

Folks who were there told us everything was free, courtesy of Drake, and the rapper played his number one album, “Certified Lover Boy.” 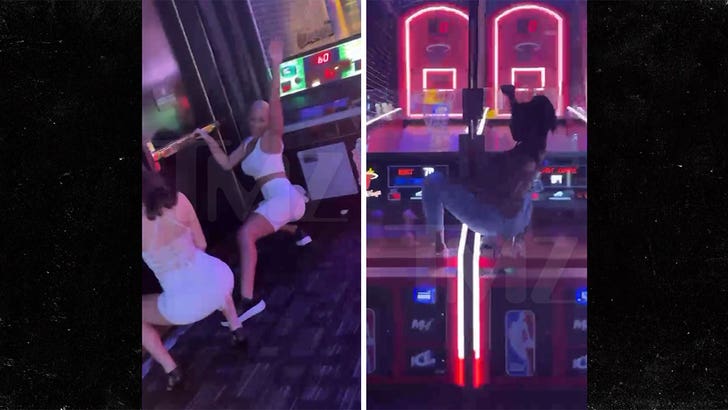 As you can see, Drake’s party people were having a blast … the tunes were bumping and there were about 1,000 ladies in the house, many of whom got up on the arcade games and started twerking!!!

Drake’s making a habit of renting out big venues for special occasions … as we reported, he had a date night this summer with Johanna Leia in an empty Dodger Stadium, and celebrated his Billboard Award win at SoFi Stadium.