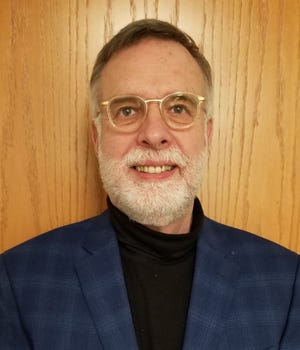 Dr. Donald C. Faucett of Madison has joined the Mississippi State Health Department as the regional health officer for the Central Public Health Region, according to a statement from MSHD.

Dr. Daniel Edney, who was named the new Mississippi State Health Department director on Monday, Aug. 1, said in the statement that the team is thrilled to have Faucett on board.

Faucett was named for the position on Saturday, July 16, according to MSDH.

“Faucett recently served as the chief medical officer and director of health services at the Mississippi Department of Corrections, as well as a physician with Addictionology Medical Associates of Vicksburg,” MSDH said in a news release.

Read More: The Mississippi Book Festival returns to Jackson. Here’s what you need to know.

Faucett also attended Mississippi State University. Later in his studies, he attended Millsaps College where he studied the premedical curriculum before receiving his doctor of medicine degree at the University of Mississippi Medical Center in 1982.

Over the course of his career, Faucett has served on various public health boards and other state agencies such as: