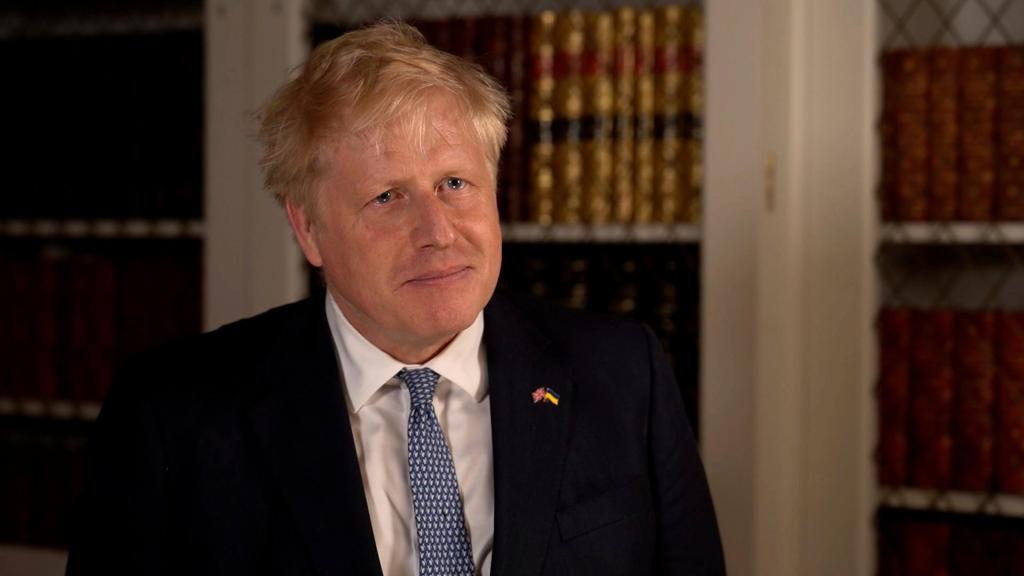 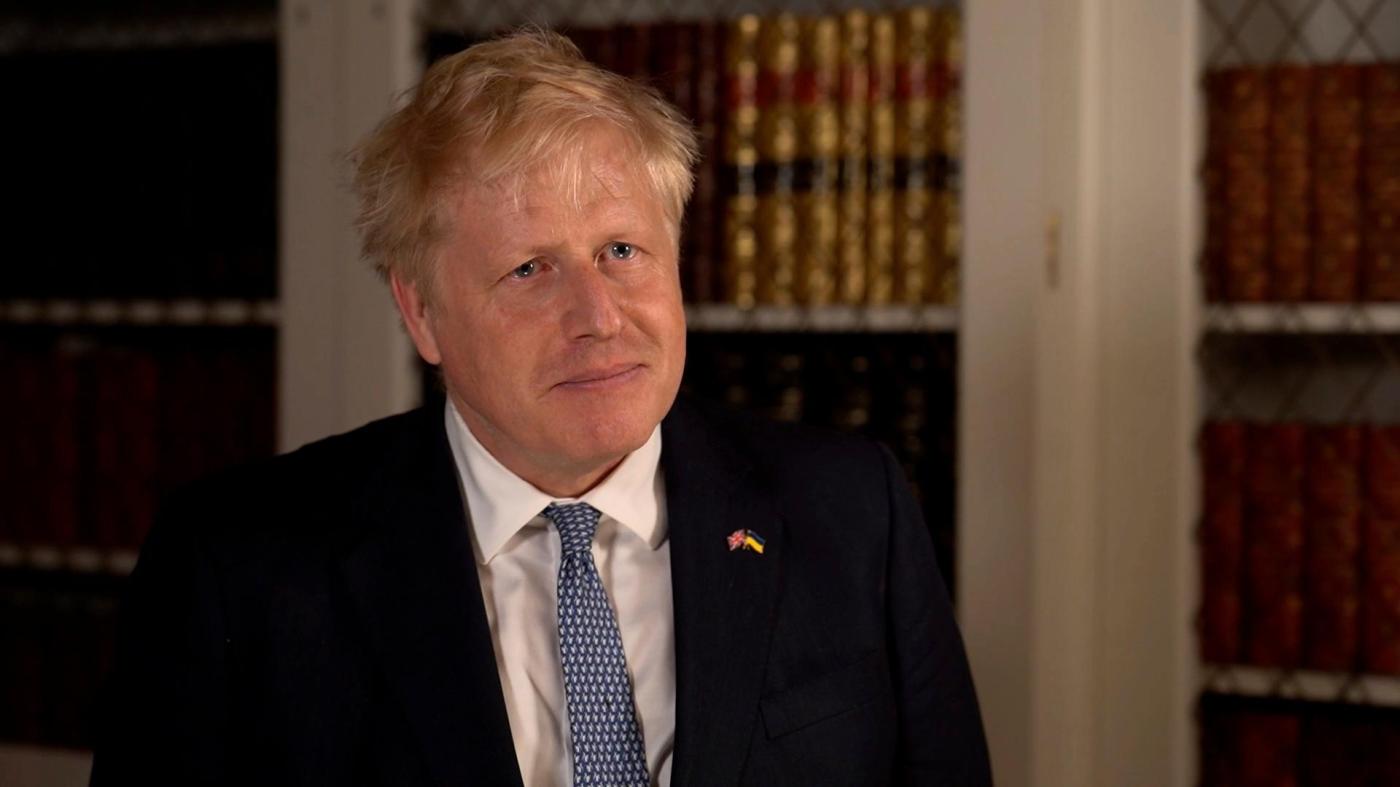 LONDON (AP) — British Prime Minister Boris Johnson scrambled to patch up his tattered authority on Tuesday after surviving a no-confidence vote that exposed his shrinking support in a fractured Conservative Party and raised serious doubts about how long he can stay in office.

The fact that the vote was held at all highlighted concerns that the famously people-pleasing Johnson has become a liability with voters. The scale of the rebellion — 41% voted against him — would have led some prime ministers to consider resigning.

“This is not over,” said Philip Dunne, a Conservative lawmaker who voted against Johnson in Monday’s no-confidence ballot. But with Johnson defiantly vowing to “get on with the job,” the endgame may not be quick.

In the meantime, Johnson faces serious questions about his ability to govern at a time of increasing economic and social strain.

He nevertheless vowed to focus on “what matters to the British people” — defined by him as the economy, health care and crime.

“We are able now to draw a line under the issues that our opponents want to talk about” and “take the country forward,” Johnson told Cabinet colleagues.

The no-confidence vote was triggered because at least 54 Tory legislators, 15% of the party’s parliamentary caucus, called for a challenge to Johnson, following outrage over revelations of government parties that broke COVID-19 lockdowns. Lawmakers voted by 211 to 148 to support him as leader — beyond the 180 he needed to stay in power.

But although he described the win as “convincing,” the rebellion was larger than some of his supporters had predicted.

It was a narrower margin, for instance, than his predecessor, Theresa May, secured in a 2018 no-confidence vote. She was forced to resign six months later.

“It will come as a big blow,” said Tim Bale, professor of politics at Queen Mary University of London. “The reality is that these contests have a habit of exposing quite how weak the authority of a prime minister is.”

The rebellion was also a sign of deep Conservative divisions, less than three years after Johnson led the party to its biggest election victory in decades — the peak of a rollercoaster political career.

Most British newspapers were in little doubt that it was bad news for a leader who has always before shown an uncommon ability to shrug off scandals.

Former Conservative leader William Hague called on Johnson to step down, saying “the damage done to his premiership is severe.”

“Words have been said that cannot be retracted, reports published that cannot be erased, and votes have been cast that show a greater level of rejection than any Tory leader has ever endured and survived,” Hague wrote in a Times of London article whose words were splashed across the British media.

But some supporters tried to move past the vote on Tuesday. Deputy Prime Minister Dominic Raab said the party should “draw a line in the sand after this vote.”

“It was clearly and decisively won,” he said.

The vote followed months of brewing discontent over the prime minister’s ethics and judgment that centered on revelations of alcohol-fueled bashes held by staff in the prime minister’s office in 2020 and 2021, when pandemic restrictions prevented U.K. residents from socializing or even visiting dying relatives.

In a report last month on the scandal known as “partygate,” civil service investigator Sue Gray said Johnson and senior officials must bear responsibility for “failures of leadership and judgment” that created a culture of rule-breaking in government.

Johnson also was fined 50 pounds ($63) by police for attending one party, making him the first prime minister sanctioned for breaking the law while in office.

The prime minister said he was “humbled” and took “full responsibility” — but went on to defend his attendance at parties as necessary for staff morale and call some of the criticism unfair.

Johnson still faces a parliamentary ethics probe over “partygate,” and his government is also under intense pressure to ease the pain of skyrocketing energy and food bills, while managing the fallout from Britain’s exit from the European Union.

Polls give a lead nationally to the left-of-center opposition Labour Party — headed by lawmaker Keir Starmer, a stolid, dutiful foil to the blustering Johnson. The prime minister will face more pressure if the Conservatives lose special elections later this month for two parliamentary districts, called when incumbent Tory lawmakers were forced out by sex scandals.

While party rules bar another no-confidence vote for 12 months, those rules can be changed by a handful of lawmakers who run a key committee. But both allies and opponents of Johnson doubt he will step down in the meantime.

Bale said Johnson would likely fight back with tax cuts and other policies designed to appeal to his party’s right-leaning base.

“The problem with that is that it’s proposing, if you like, policy solutions to a personality problem,” he said. “It looks from opinion polls that the public have turned against Boris Johnson in particular, and that’s in part what’s dragging the Conservative Party down.”