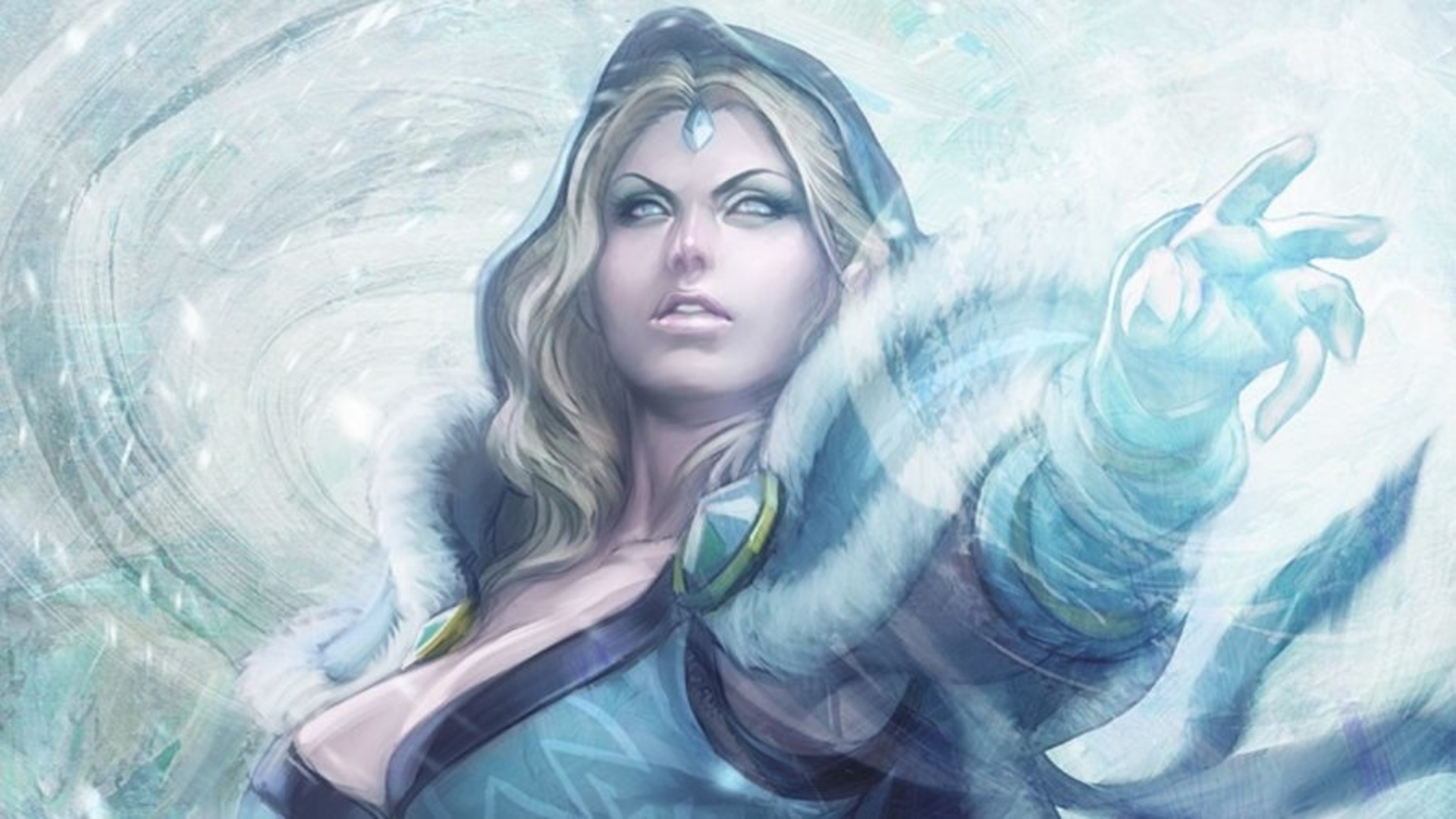 “Let it be known – the Aegis of Champions is in play once more,” Dota 2 developer Valve has announced on the MOBA game’s site. In other words, the biggest event in the Dota 2 calendar, The International, is making its return late this summer – and there’s a whopping $40 million prize pool on offer for this year’s contest.

“After a break necessitated by world events, we’re happy to officially announce that The International 10 will take place this August in Stockholm, Sweden,” the studio has explained in a blog post. Kicking off with a group stage that’ll run from August 5 – 8, The International 10 will then see the main event take place between August 10 and 15, culminating in the grand finals, which will see the last teams standing fight for the TI10 crown and their slice of a $40,018,195 prize pool.

Valve hasn’t outlined plans for how the competition will take place for attendees just yet, though, as there are naturally still plenty of unknowns surrounding physical events due to the ongoing global pandemic. However, the studio hopes that it’ll be in a position to give fans an idea sometime next month, and says that its “focus remains on finding ways to hold a high-quality tournament in the safest way possible”.

However, the studio has given us an idea of the in-game events fans can look forward to in the run-up to TI10 – and it looks like this year’s new content will be a bit different, not all dropping in one big go with the TI battle pass. “To start, we’ll be shipping two separate events over the coming months instead of one overarching summer event,” Valve explains, with the first of these dropping in “mid-to-late June”, and the other at some point after The International wraps.

As of today, a new Dota 2 update has ushered in Supporters’ Clubs – a “new way for fans to support their favourite teams by purchasing bundles of badges and seasonal equippables” – with three bundles per team to pick from. You can read more about these in Valve’s blog post, linked above.

If you’re a fan and on the lookout for some tips, go take a look at our best Dota 2 heroes and Dota 2 neutral items guides, which you might find handy.