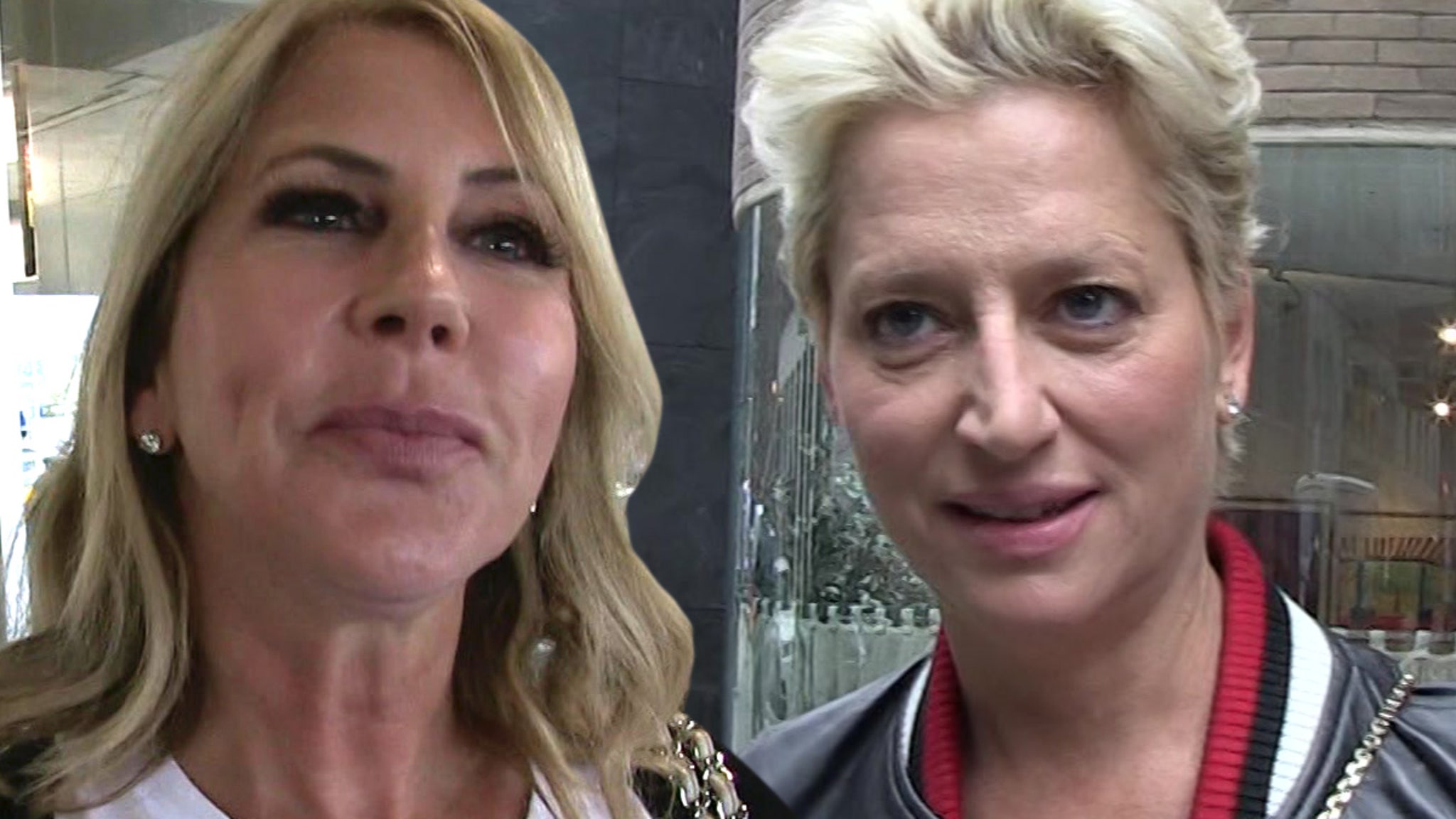 Sources with direct knowledge tell TMZ … filming is set to begin in the next several weeks, and Dorinda and Vicki will be part of the all-star cast. 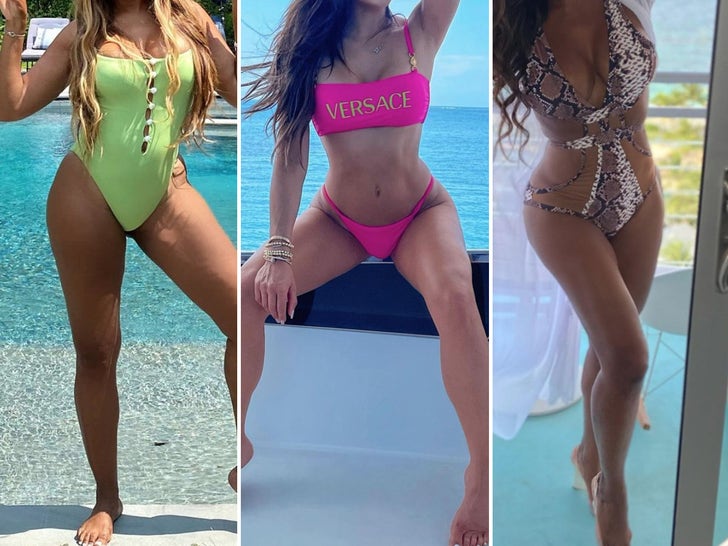 Remember … Dorinda announced her departure from ‘RHONY’ after 6 seasons last August, and Vicki left ‘RHOC’ in 2020 after 14 years on the show … so their time away from TV was short-lived.

The upcoming ‘Real Housewives’ show will stream on Peacock and we’re told locations are still being worked out. Season 1 was shot down in beautiful Turks and Caicos, so the bar’s been set pretty high.

Cynthia Bailey, Luann de Lesseps, Melissa Gorga, Teresa Guidice, Kenya Moore, Kyle Richards, and Ramona Singer made up the season 1 cast … and now we know at least 2 of the ladies for the upcoming season.

30 Cool Shore Excursions in the Caribbean for Young Couples