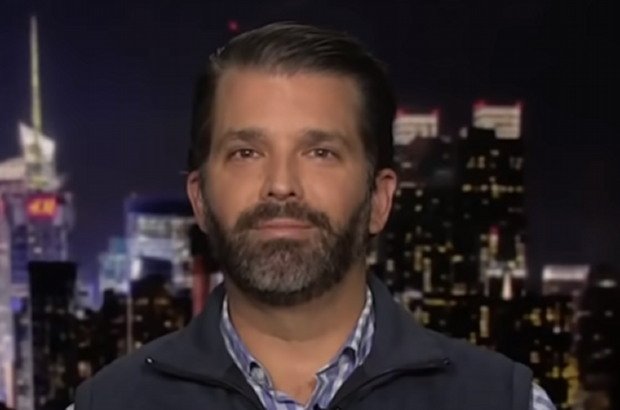 Donald Trump Jr. was recently interviewed by Breitbart news and according to him, the MAGA movement is alive and well.

He pointed to the recent conservative victories handed down by the U.S. Supreme Court and all the energy among voters on the right.

He also took a few well deserved shots at the never-Trump crowd.

Speaking about the momentous Supreme Court decision, Donald Trump Jr. called it an “amazing week for freedom” and “for our Constitution.”

“You obviously have Roe, but you also had the ruling of the Second Amendment as it related to the case in New York about concealed carry. That’s obviously another big one for me, for freedoms, for ourselves being able to defend ourselves,” he said, calling it an “incredible week” overall.

“I think the biggest shock to me, Matt, is that it seems everyone has now come back to terms with what a woman is. I’m shocked because for the last two years, I’ve been watching where people were not able to define what that is, and they were called “birthing persons” and otherwise. But you know, we’re back.

So the momentary lapse in science apparently has reversed itself,” he added before speaking about the Never Trumpers who attacked former President Trump early on, asserting he would not appoint originalist or pro-life justices.

Listen to the whole thing below:

Donald recently made an excellent point about the Roe decision on Twitter:

REMINDER: The libs crying today about “my body, my choice” because they’re big mad that they might not be able to kill babies on demand, are the same radicals who wanted a forced nationwide covid vaccine mandate on all Americans to be able to get a job & provide for your family.

Funny how that works, isn’t it?

How Bad Is It? Even Bill Clinton Says There’s a Limit to How Many Immigrants the US Can Take