Donald Trump Has Turned America Into A “S*ithole Country” 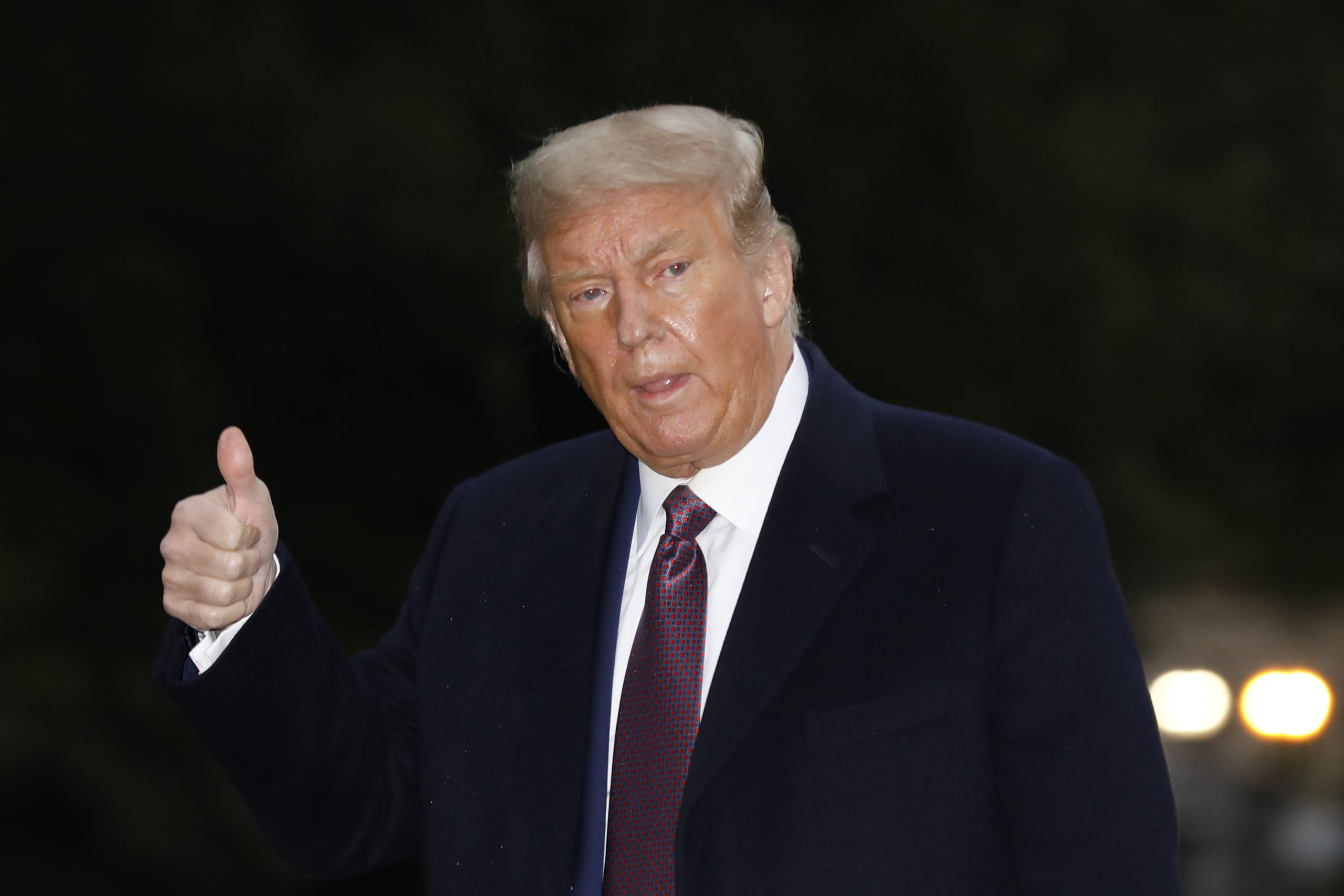 There has been a great deal of finger-pointing about who is to blame for the danger and loss of rights in America due to a pair of recent Supreme Court rulings on gun control and abortion, but Sarah Jones knows exactly where the blame rests.

Video of Sarah Jones on The Stuttering John Podcast:

I think that they have created a s*ithole country Donald Trump coined that phrase talking about Mexico well guess who put America first and turned it into a s*ithole?  He did it is now a fascist country a simulated democracy that is barely hanging on by a thread.

We have this midterm coming up. It looks like Republicans are gonna take the House and get total control you know of the Senate right now it’s split so people always oh Democrats have the Senate.  They don’t really have an operational majority so no they don’t, so we’ll see if that changes those numbers do keep dropping. These January six hearings have kind of put a little damper on some of the pro-Trump candidates.

People have been trying to make sense out how America got here, Some are blaming RBG for not retiring when Obama was president, but that would have had to have happened years before RBG died and is not realistic. Some people blame Democrats for not codifying Roe into federal law sooner, but between the Great Recession and COVID, the last two Democratic presidents have come into office facing unprecedented national crises.

Sarah Jones nailed it. The fate of Roe was sealed when Donald Trump took office in 2017. Trump didn’t do anything that any other Republican with a pulse would have done with his SCOTUS nominees.

Trump’s goal, which is why Putin helped him win, was to weaken America, and his Supreme Court justices are accomplishing that goal by turning America into a s*ithole country.