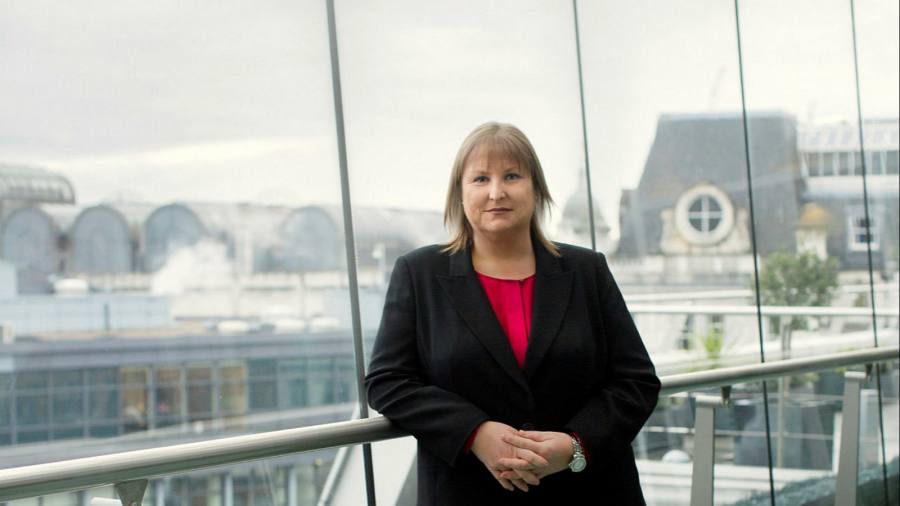 Alison Brittain is to step down as chief executive of UK hospitality group Whitbread and be replaced by the boss of Domino’s Pizza.

Whitbread, which owns the Premier Inn chain of hotels, said on Wednesday that Brittain had decided to leave the company “to retire from full-time executive life”.

Brittain, a former Lloyds banker who became Whitbread chief in 2016, will be replaced in January by Dominic Paul, who leads the pizza chain.

Paul previously worked at Whitbread as a member of its executive committee and as managing director of Costa Coffee before it was sold to Coca-Cola for £3.9bn in 2019.

Adam Crozier, chair of Whitbread, which also owns the Beefeater brand, said Paul was selected for his “great record of growing and transforming consumer brands in the UK and internationally”.

Paul joined the board of Domino’s in May 2020. The pizza chain said the board was starting a process to find his successor and noted that it expected earnings in 2022 to be “in line with current market expectations”.

Whitbread beat forecasts this month when it reported a 21 per cent year-on-year jump in accommodation sales in the 13 weeks to June.