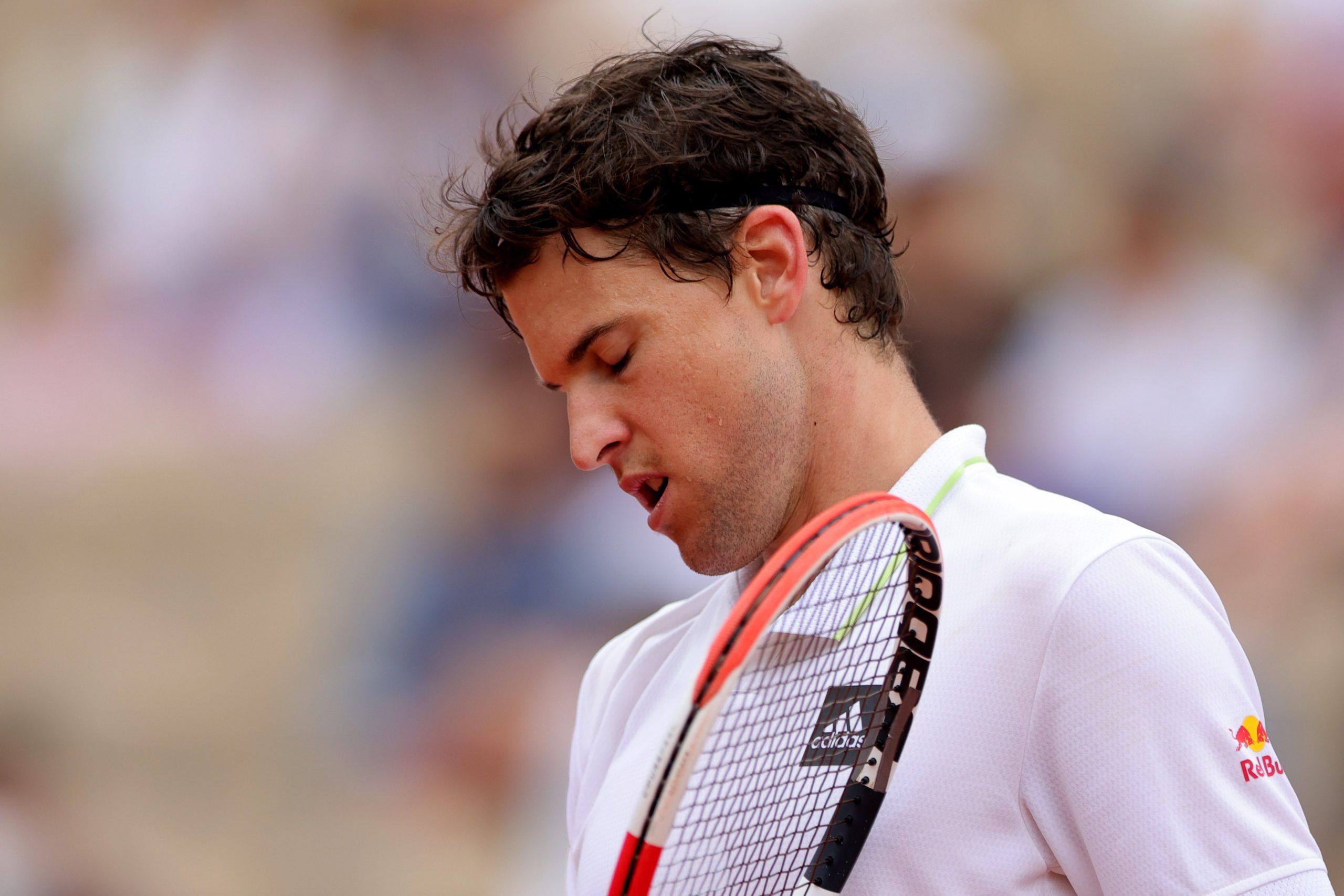 Former world number three Dominic Thiem won his first match in 14 months with victory at the Bastad Open on Tuesday as the Austrian looks to resurrect his career following a wrist injury that prevented him from defending his U.S. Open title last year.

Thiem had not won a match since a second round victory in Rome in May last year and was sidelined for nine months after inuring his wrist in Mallorca, falling to 339 in the rankings.

The 28-year-old, who had also entered second-tier Challenger tournaments in a bid to regain his form, snapped a 10-match losing streak on the Tour when he beat Finland’s Emil Ruusuvuori 3-6 6-1 7-6(5) at the claycourt event in Bastad.

“It’s a long time. My last victory on the ATP Tour was in Rome in 2021, it feels like a different world somehow,” Thiem said in an on-court interview.

“Many, many things happened. It was tough, but it was also a very good experience I think, for life in general and for my tennis. I’m so happy that I got this first victory here today.”

Thiem will next play Spanish fourth seed Roberto Bautista Agut, who received a bye into the second round.