Domestic terrorism in the U.S. was once again predominantly from far-right extremists in 2020 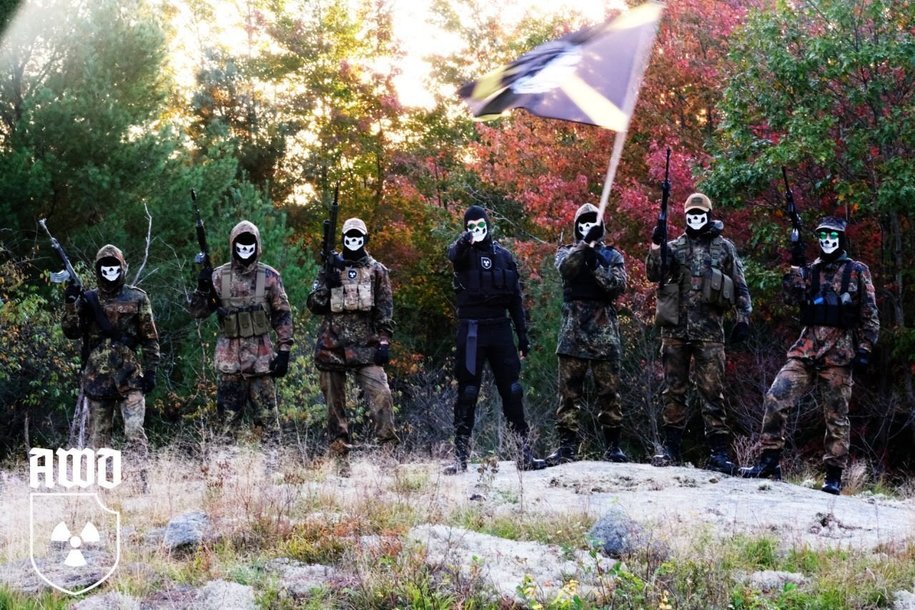 As Jana Winter at Yahoo News observes, the report marks a shift from the Trump administration’s long-running record of downplaying the threat of far-right terrorism. A whistleblower’s complaint in 2020 revealed that Kenneth T. Cuccinelli II, DHS’ second-highest-ranking official, issued orders to modify intelligence assessments so as to make the white supremacist threat “appear less severe.” He also wanted the assessments to include information on “left-wing” groups and antifa.

The JRIC’s analysis was based partially on data provided by U.S. Crisis Monitor, an organization with a full set of data on political violence that includes reporting on various protests around the nation.

Much of the most lethal domestic terrorism during the Trump years was the work of “lone wolf” extremists who committed mass killings on behest of various far-right causes. That situation shifted noticeably in 2020 due mainly to the COVID-19 pandemic, which reduced opportunities and targets for such terrorism—and also created new opportunities amid protests over public health restrictions and police brutality, the latter of which were left-wing protests that attracted far-right terrorists intent on amplifying the protest violence.

The most stark example of this was “Boogaloo Boi” Steven Carrillo’s shooting of two federal officers at the scene of an Oakland anti-police protest in June. Less than a week later, Carrillo also shot and killed a sheriff’s deputy attempting to arrest him.

Since the report only included data on fatal incidents, it did not include any of the many cases of far-right domestic terrorism in 2020 that involved preemptive arrests of would-be terrorists. This includes the arrests in early 2020 of members of neo-Nazi terrorism squads The Base and Atomwaffen Division (members of these organizations were also arrested during the year for similar activities) as well as the arrests in Michigan of 14 militiamen who planned both an attack on the state Capitol in Lansing featuring televised executions of state officials, and to kidnap Gov. Gretchen Whitmer.