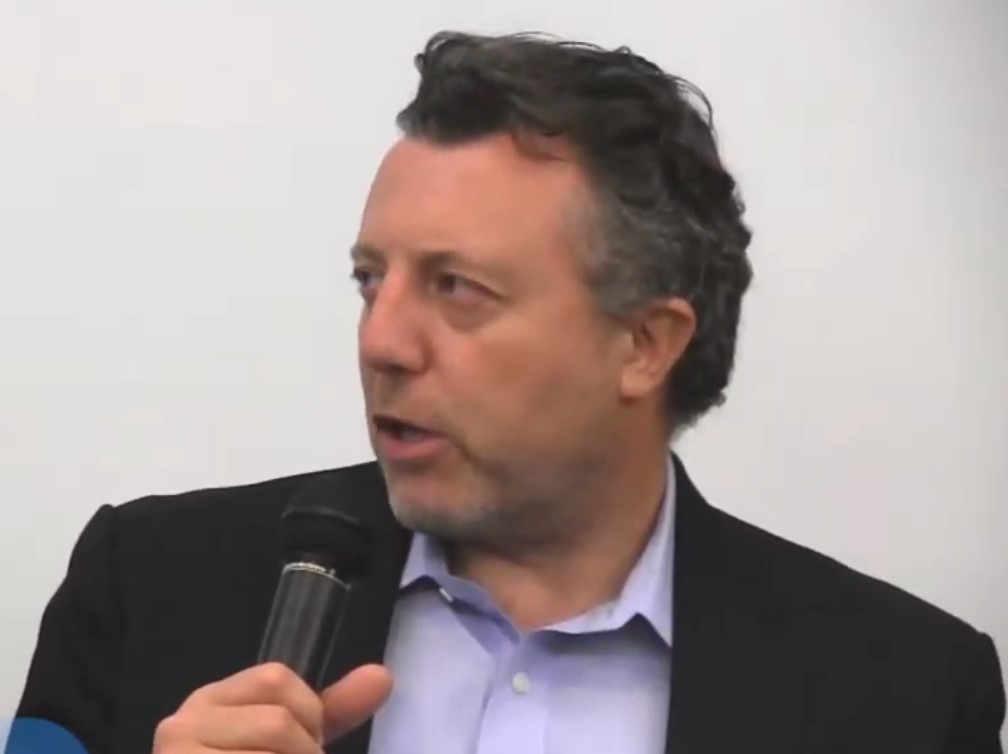 On Monday, June 6th (Yesterday), Enrique Tarrio, a former Proud Boys leader, and four other members of the far-right group that has been associated with both the January 6th insurrection and Trump generally, were indicted for seditious conspiracy for their role in the attack, some of the most serious crimes charged to date, very close to treason with a sentence of up to 20 years.

Now, in breaking news, Nick Quested, a British filmmaker who was in the process of making a documentary film on the Proud Boys and witnessed some of the group’s planning before the attack on the Capitol, with many believing Quested filmed some of the planning, confirmed that he will be among the witnesses on Thursday night’s prime-time hearing. The panel has been tight-lipped about the witnesses to be called on Thursday night. The very fact that Quested will appear in the first all-important night surely sends frozen darts of fear down the spines of everyone who had anything to do with planning the January 6th insurrection.

Quested’s access to the Proud Boy’s activities while making a documentary had been reported almost a year ago. But no one knew exactly what Quested witnessed or filmed. Now, though, given that the Committee believes that Quested should be one of the opening witnesses, a star witness, must come as a bombshell to everyone on the Right who has spent months fearing what the Committee might know and how it will prove it.

After all, documentaries need compelling video to be a compelling film. Clearly, the Committee believes Quested is one of its most compelling witnesses and one can guess that it is because much of his testimony will be inarguably right there on film in front of the country’s eyes.

With respect to “game-changing” hearings, this announcement seems to be a game-changer for Thursday night. It is difficult to imagine a more compelling witness, a man who can link the people who attacked the Capitol, to the people who may have planned that very same attack.