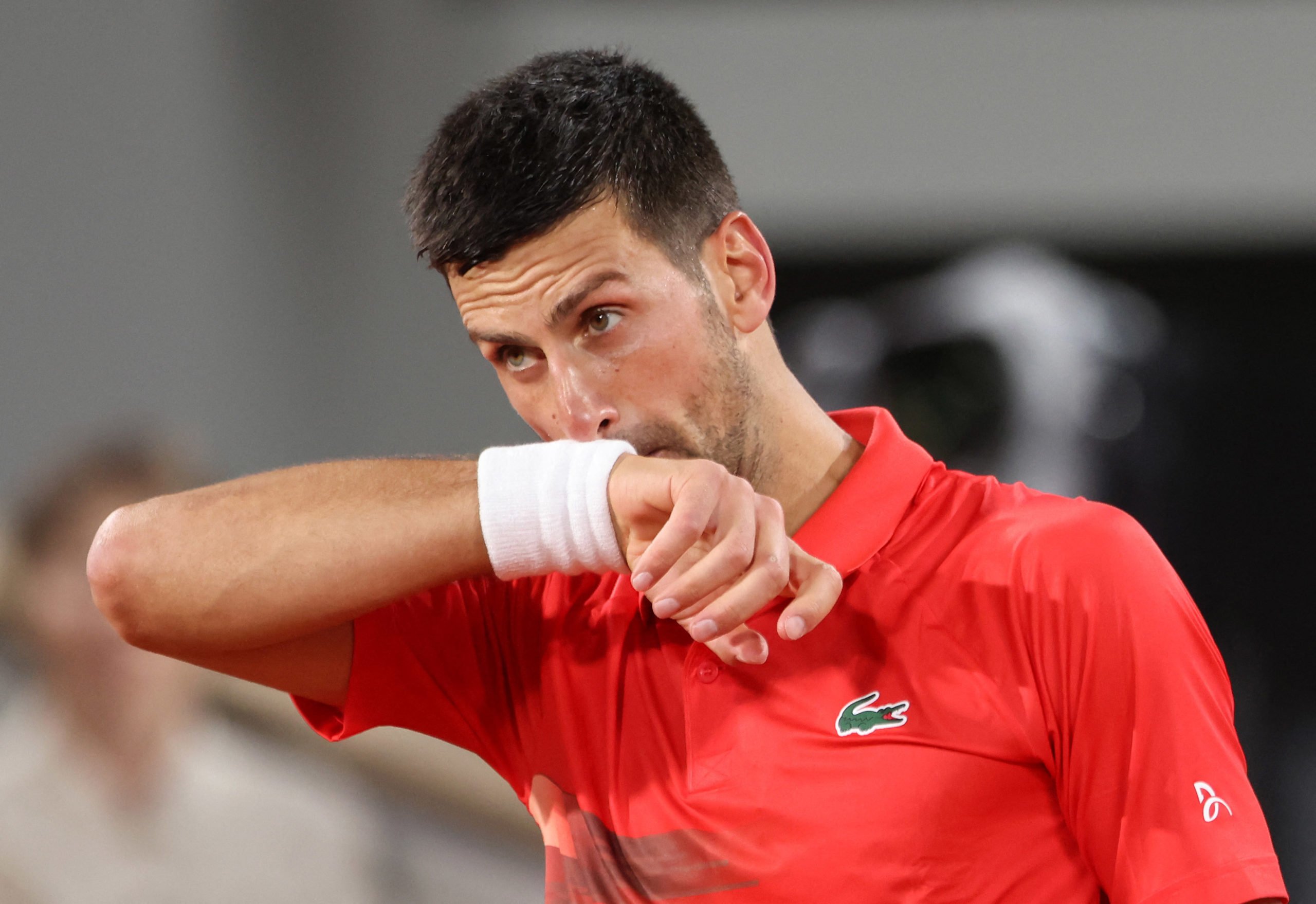 Novak Djokovic said Monday he “intends to go to Wimbledon” to defend his title despite the controversy over the tournament being stripped of ranking points.

“Yes, I intend to go to Wimbledon,” said Djokovic after overcoming Japan’s Yoshihito Nishioka in the French Open first round.

However, he added that the initial decision of the tournament to ban Russian and Belarusian players following the invasion of Ukraine was a “mistake”.

The 35-year-old Djokovic stands to lose 2,000 points due to the decision by the ATP and WTA tours to remove ranking points from Wimbledon in response to the player ban.

“On a personal, individual level, I have been very negatively affected,” said Djokovic.

He has already lost 2,000 points by not being able to defend his Australian Open title.

“Collectively I’m glad that players got together with the ATP and showed to the Grand Slam that when there is a mistake happening, and there was from the Wimbledon side, then we have to show that there is going to be some consequences.”

Djokovic believes there were other solutions available to Wimbledon which would have been less drastic than an outright ban.

“A few days ago I found out that there was a document of recommendation from the British government towards the All England Club and where they had several options,” said Djokovic.

“There was not only one on the table. They haven’t discussed it with anybody from ATP or any individual players or for that matter Russian or Belarusian players to just communicate and understand whether there is common ground where both sides could be making a compromise and something could work out.

“So I think it was a wrong decision. I don’t support that at all. It’s a lose-lose situation for everyone.”

The Serb, who was unable to defend his Australian Open title in January after being deported from Melbourne over his vaccination status, outlined options.

Osaka ‘leaning towards not playing’

Amongst alternatives, he said, were Belarus, Ukraine, and Russians playing an exhibition event during the Slam or a mixed doubles event.

“Prize money could go to the victims in Ukraine,” added Djokovic, a six-time Wimbledon champion.

“But there was never really, unfortunately, a strong communication coming from Wimbledon. That’s why I think it’s just wrong.

“Of course it’s a very unique and weird situation. Of course a Grand Slam is still a Grand Slam. Wimbledon for me was always my dream tournament when I was a child.

“I don’t look at it through the lens of points or prize money. But there has to be some standards or criteria, some mutual respect.”

Earlier Monday, former world number one Naomi Osaka said she is “leaning towards not playing” Wimbledon

“I would say the decision is kind of affecting my mentality going into grass, like I’m not 100% sure if I’m going to go there,” said Osaka after her 7-5, 6-4 loss to Amanda Anisimova.

“I’m leaning more towards not playing given the current circumstances. I’m the type of player that gets motivated by seeing my ranking go up,” added the four-time major winner.

“The intention of this measure was good, but the execution is all over the place. I’m sure there will be a bit of back and forth with the whole point situation. Then I guess I’ll make my decision.”

“I feel like if I play Wimbledon without points, it’s more like an exhibition,” added Osaka, who has never got beyond the third round at the All England Club.