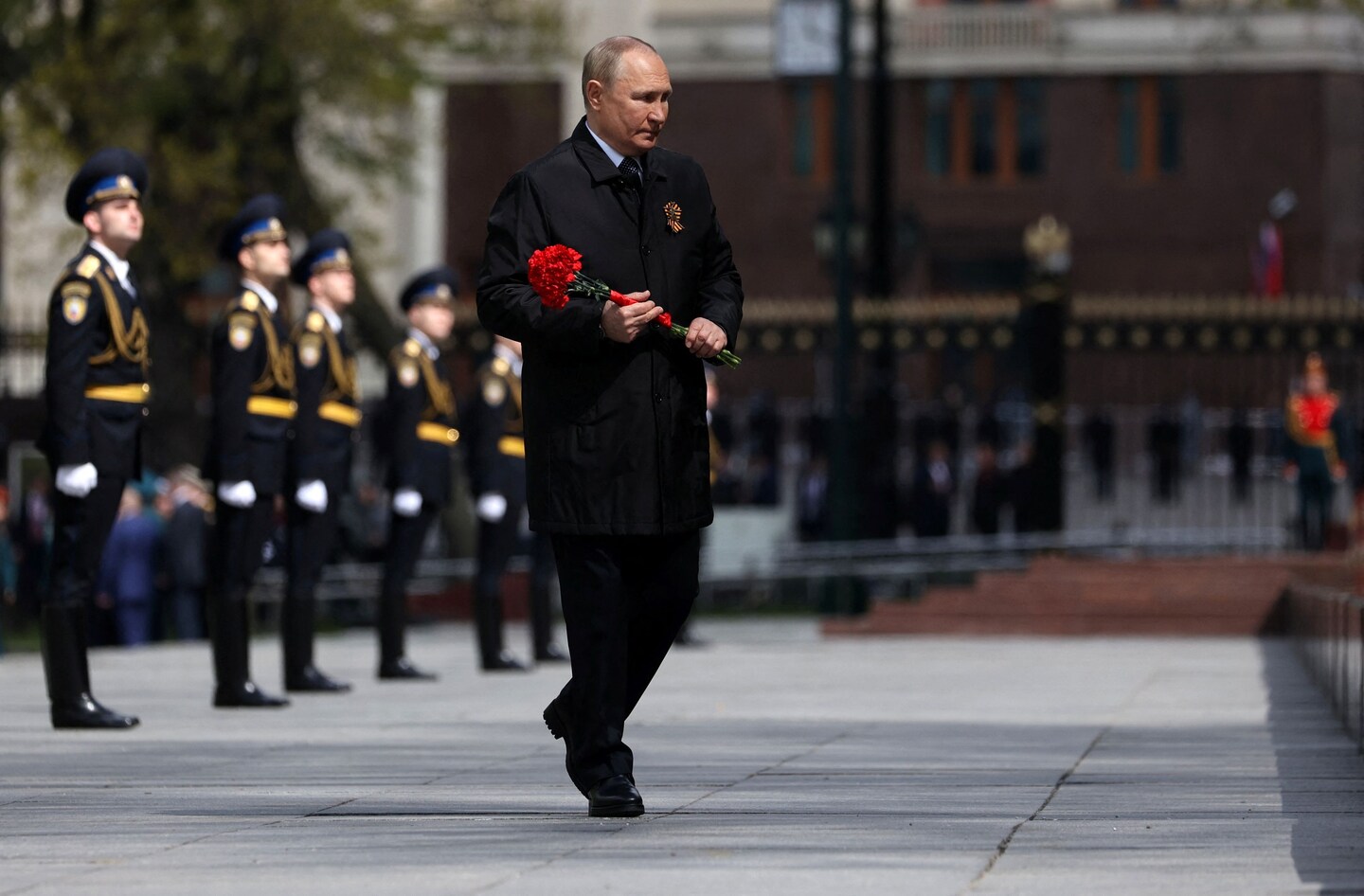 Russian President Vladimir Putin has made it clear that he will not tolerate criticism of his assault on Ukraine. Russians who describe his “special military operation” as an invasion may be imprisoned for up to 15 years, and dissenters have been punished for speaking out. But as the war enters its fourth month, disapproval is increasingly bubbling to the surface — from war hawks who argue the Kremlin has been insufficiently aggressive to officials don’t want to be part of the bloodshed.

Putin’s early attempt to blitz attack Ukraine’s major cities failed, and the war has morphed into a protracted conflict that may have claimed the lives of as many Russian soldiers as the Soviet Union’s nine-year war in Afghanistan, Britain’s Defense Ministry said this week. Moscow has tried to downplay these losses, but the battlefield setbacks have set off questions.

Signs of resistance are growing. A Russian military court ruled behind closed doors this week that 115 National Guard service members were rightfully terminated for refusing to participate in the invasion. The decision can be appealed, according to Russian news agency Interfax.

On Friday, a local Communist Party lawmaker in the Far Eastern port city of Vladivostok demanded that the Kremlin cease fighting in Ukraine and withdraw its forces, the Associated Press reported. “We understand that if our country doesn’t stop the military operation, we’ll have more orphans in our country,” Leonid Vasyukevich told a legislative meeting.

And Boris Bondarev, a Geneva-based Russian diplomat, resigned from his posting this week, saying that he is “so ashamed” of his country.

At the same time, Russian nationalists are pushing for greater confrontation with Kyiv and the West.

Last week, a group of Russian veterans released a statement laden with far-right sentiment, in which they appealed to Putin and his military leaders to dispatch more troops to Ukraine and called for more advanced weaponry to be used.

They also blasted the Kremlin for withdrawing troops from key battlefields such as Kyiv and Chernihiv in April — a gesture Moscow sought to paint as a good-faith gesture ahead of peace talks with Ukraine — and characterized the move as humiliating.

They were particularly embarrassed by the stunning defeat of Russian troops near the Siversky Donets River earlier this month. As many as 485 Russian soldiers died and 80 armored vehicles were lost when Ukrainian artillery blasted a pontoon bridge, according to Ukrainian reports quoted by the Institute for the Study of War and a forensic study by the Atlantic Council.

“The special operation is over!” the statement read, using Putin’s preferred term for the war. “A full-blooded war has begun!”

They are accusing the Kremlin of showing a “complete lack of professional competence,” Muraviev said.

Tatiana Stanovaya, the Paris-based head of R. Politik political consultancy, recently wrote on her Telegram channel that Putin is “stuck between two worlds” in that he can neither crush Ukraine nor retreat with his reputation intact.

“Everyone has already forgotten that Putin was once called a president of half-measures,” Stanovaya said. “Of course, everyone is unhappy.”

Peter Bejger and Liz Sly contributed to this report.