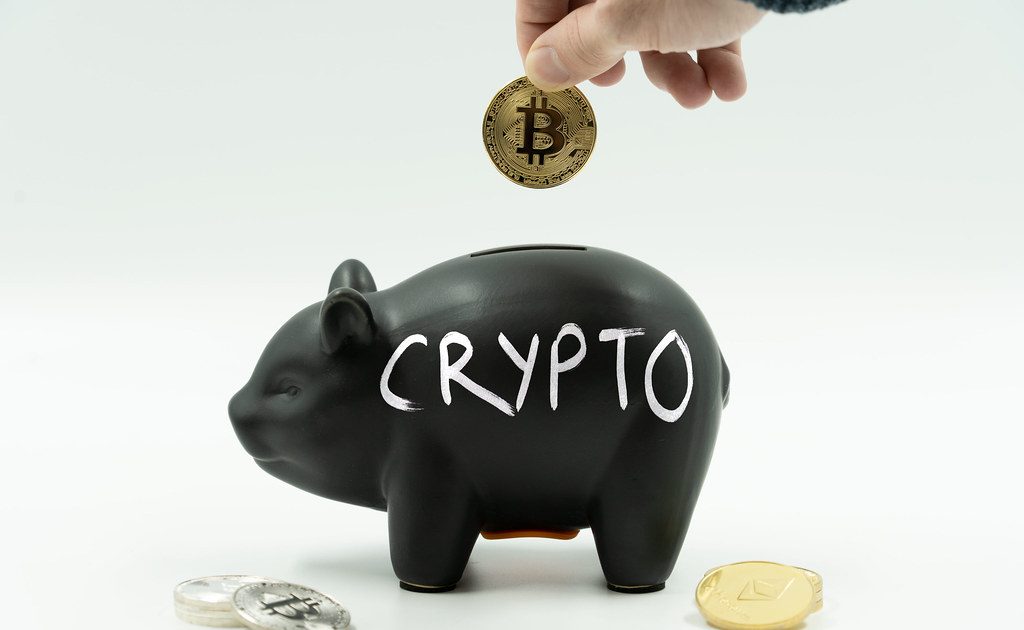 UNDATED (AP)- Cryptocurrency donations have become a big part of campaign fundraising for many candidates running for office across the U.S. this year. But not all candidates can solicit those donations. While the federal government allows it, several states do not. The difference underscores not just the rising popularity of cryptocurrencies but also how regulation varies widely across the U.S. Some states have banned cryptocurrency donations amid concerns donors could hide their identities. Others have followed federal rules for congressional candidates and specifically allowed the donations with disclosure requirements and contribution caps, while others have no specific policies regarding the use of digital currencies in political donations.