Did Erik Spoelstra make the grade for Heat this season? – The Denver Post 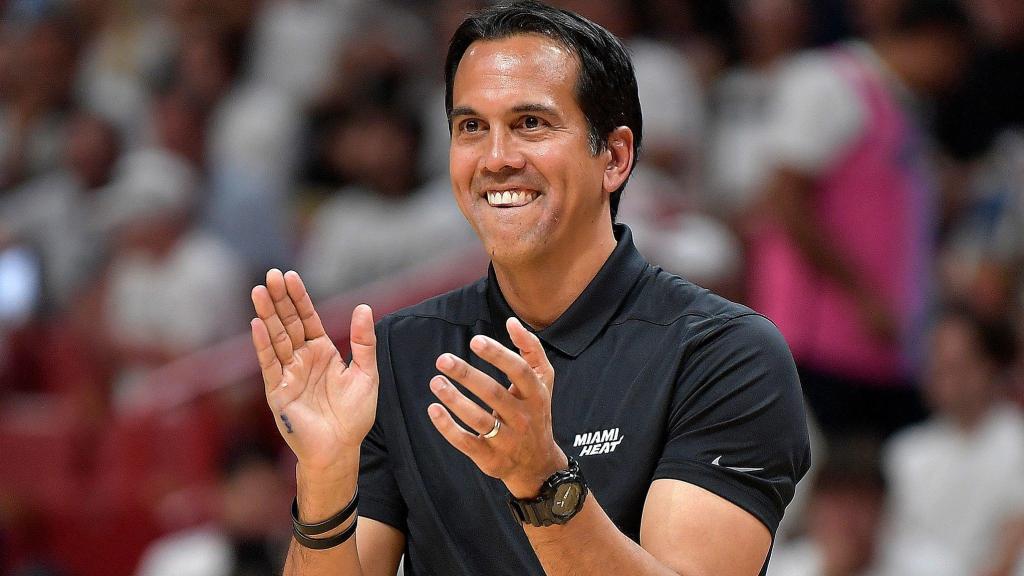 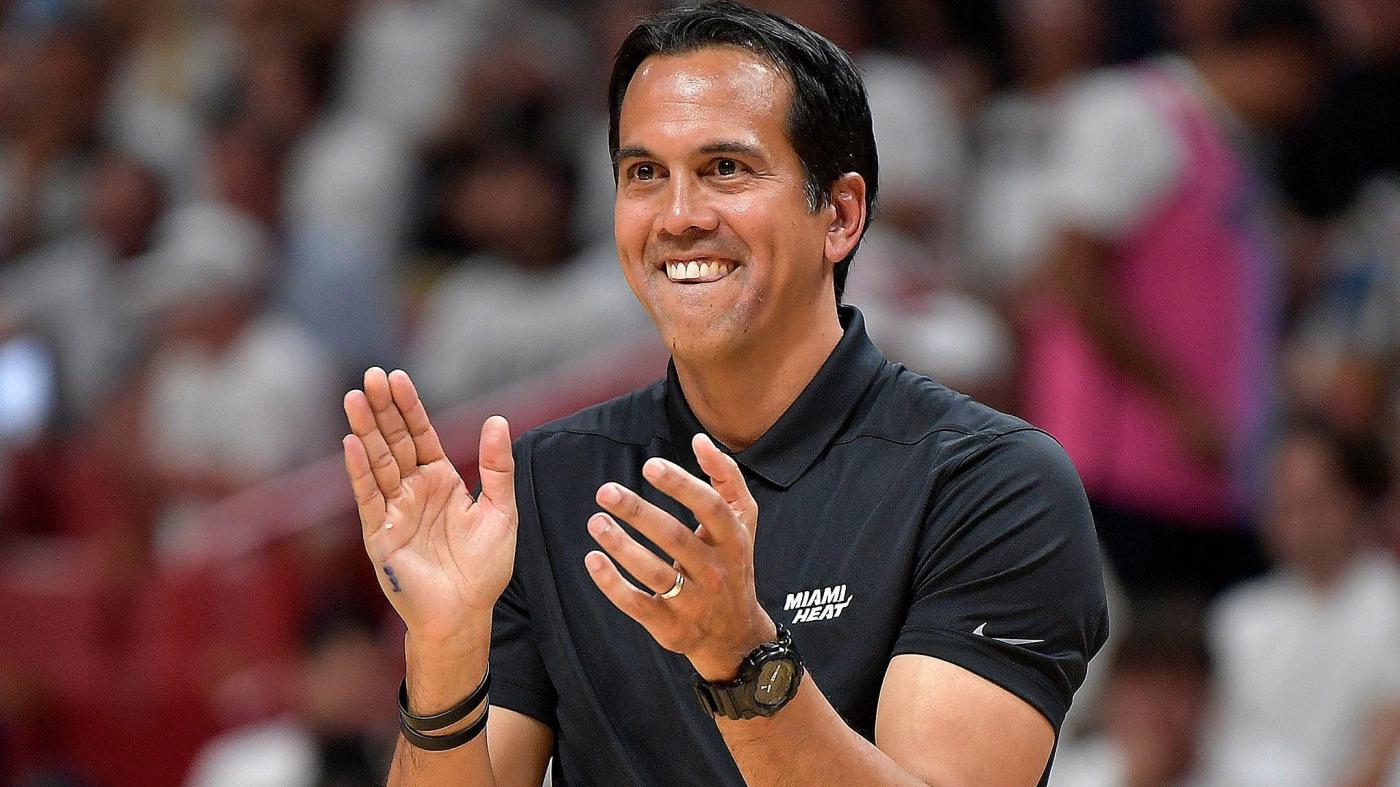 Q: The players’ grades depend on the coach. Give Erik Spoelstra a C. The Heat will keep coming up short if Spo is the coach. – Carlton.

A: This was in response to the Sun Sentinel’s Heat player grades for 2021-22. And you are correct that there were not grades for the coaching staff. But if there were, and perhaps there should have been, I would have given Erik Spoelstra and A or an A+. Consider what this team went through, between COVID and injuries and player absences. There still was the No. 1 seed in the East, the elimination of the Hawks and 76ers in efficient fashion and one 3-point attempt against the Celtics from going to the NBA Finals. Yes, you could delve into details of timeout not called during opposing runs, overriding trust when replacement options might have been preferable, play calls gone south. But Kyle Lowry missed 19 games during the regular season, Jimmy Butler 25 and Bam Adebayo 26. And, then, during the playoffs, Lowry, Butler, Tyler Herro and others on the roster were ailing. I’m not sure it is possible to get more out of a coach. To judge Spoelstra on minute aspects is to judge players on turnovers or missed free throws or decisions to try to win the East finals with a single 3-point attempt. Nah, he was good this season, very good, as was the front office. And, candidly, when you finish with the best record in the East and then move within one shot of the NBA Finals, do you need to inspect what went wrong? Ultimately, did anything truly go wrong?

Q: Does Pat Riley need an offensive coordinator? Draymond Green said he picked the Celtics to beat Miami because he just didn’t think the Heat could manufacture enough offense. You can’t argue with Riley’s success, 21 out of 27 his years in Miami, the Heat have made the playoffs. Basketball is relevant every year in South Florida. We know about the NBA championships and he is the Godfather. But he has had more than a few teams over the years that seem challenged offensively. – Stuart.

A: Sort of like the question and answer above, the success is appreciated . . . then questioned. The success has been driven by defense, and likely will continue to be as long as Pat Riley and Erik Spoelstra are calling the shots. The composition of the roster ultimately sets the game plan.

Q: Is there any chance Riley could pull off a Dame Lillard trade? Portland is going nowhere, why continue wasting Lillard’s best years? –Faye, Miami.

A: First, if there is a Damian Lillard trade, it would have to come with Damian’s blessing, considering the emotional bond between Lillard and Portland. But even then, can a team have a starting backcourt of 6-foot (maybe) Kyle Lowry and 6-2 (maybe) Damian Lillard? I’m not sure Erik Spoelstra could conjure up something defensively for that. Also, would the Heat dare move a 22-year-old prospect in Tyler Herro for a soon-to-be 32-year-old veteran in Lillard?