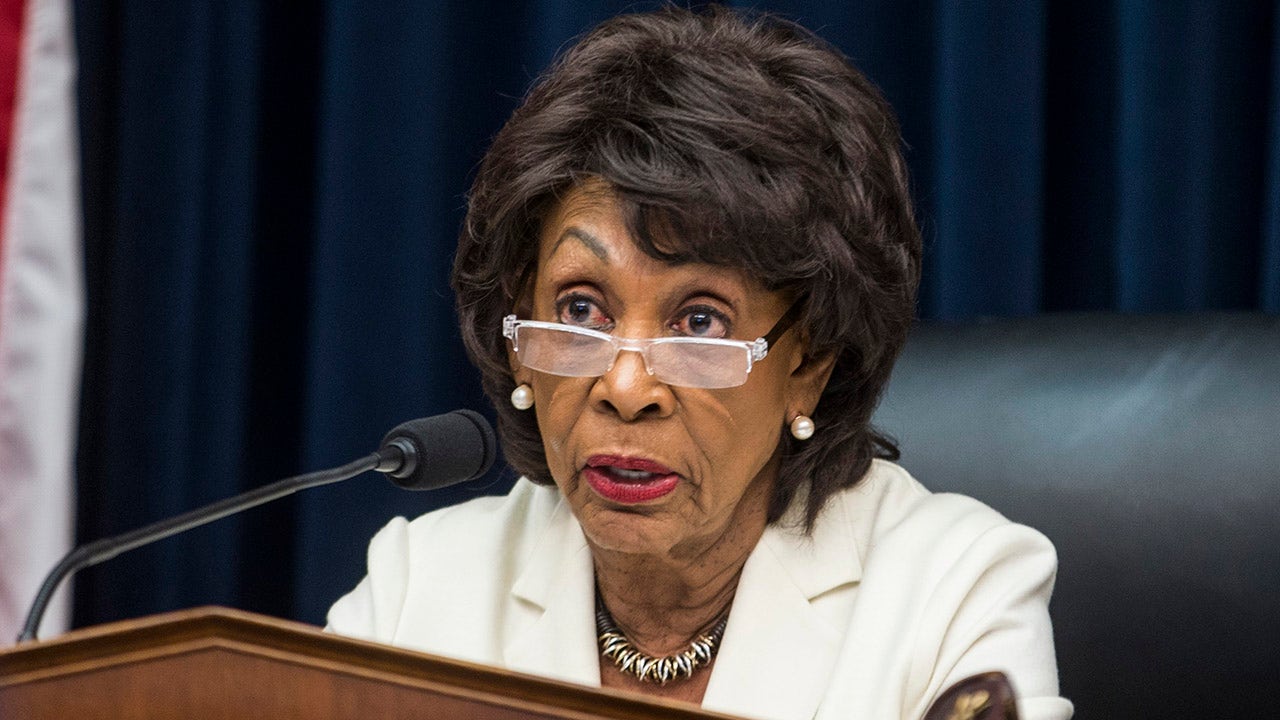 A lawyer defending Derek Chauvin, who is on trial for the death of George Floyd, cited Rep. Maxine Waters’, D-Calif., comments to Minnesota protesters over the weekend in court on Monday.

“And now that we have [a] U.S. representative … threatening acts of violence in relation to this specific case, it’s it’s mind boggling to me to have,” Attorney Eric Nelson said, as he attempted to argue that the jury may have been unduly influenced by external factors.

Judge Peter Cahill said that he wished elected officials would stop referencing the case “especially in a manner that is disrespectful to the rule of law” so as to let the judicial process play out as intended.

He added, however, that he did not believe the comments unduly influenced the jury as they had been told not to watch the news.

Waters urged protesters in Brooklyn Center, Minnesota, where Duante Wright was recently shot by a police officer, to “stay in the street” as she joined the protests on Saturday and violated the local curfew.

As previously reported by Fox News, House Speaker Nancy Pelosi, D-Calif., said on Monday that she did not believe Waters needed to apologize for her comments. She also said she did not think they would incite violence as local communities deal with intensifying protests.

It is not clear how quickly the jury will reach a verdict.