Democrats Have A Legitimate Chance Of Keeping The House 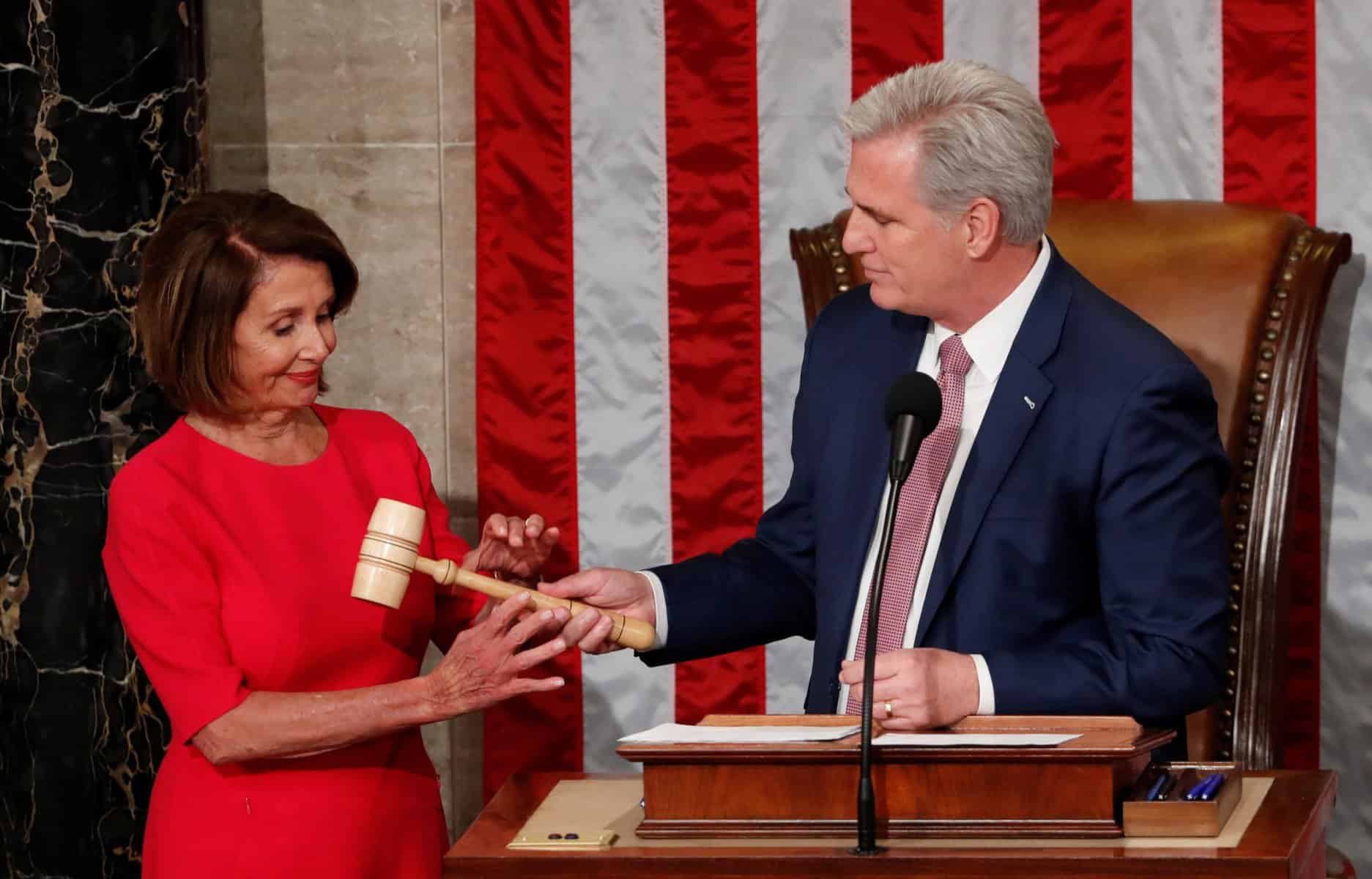 The idea that Democrats could keep the House is no longer something that seems as implausible as it once was.

Nate Cohn of The New York Times explained how Democrats could keep the House:

Democrats hold a narrow lead on the generic congressional ballot, a poll question asking whether voters would prefer Democrats or Republicans for Congress. If Republicans don’t have a robust structural advantage, as I wrote last Friday, then why wouldn’t the Democrats at least be competitive in the race for Congress? On paper, the Democratic disadvantage is fairly comparable to their disadvantage in the Senate — which most everyone agrees Democrats have a decent chance to hold this cycle.

But if Democrats can do what they appear to be doing in the Senate, there’s no reason to assume they couldn’t already be doing something similar in the House.

The standard midterm election year scenario in the House involves voters not being happy with the current president or something in the state of the nation, and they express that displeasure by voting the incumbent party out of the majority.

However, 2022 presents a novel scenario.

Pollsters and experts are facing an election where two sets of angry voters are upset by different issues. Republicans are courting those motivated by inflation and immigration, and Democrats are appealing to voters motivated by the Supreme Court’s overturn of Roe and the need to protect democracy.

The reality is that the midterm election picture is muddled because the outcome depends on which group of voters shows up the most to vote.

A most likely outcome is a split decision to use a boxing term. Republicans will win a slight majority in the House, Democrats will keep the Senate, and there will be no national narrative coming out of the election.

This result would be considered a significant failure for Republicans. It will lead to more questions from those on the outside about why they continue to allow Trump to run their party into the ground. Still, if the dominant wave of voters is those motivated by the overturning of Roe, Democrats could keep the House and hand the GOP a crushing defeat in the midterm.

In other words, no one should write off the possibility that Democrats could keep the House.