Democrats failed to sell their achievements in 2009. That’s not happening on COVID-19 relief 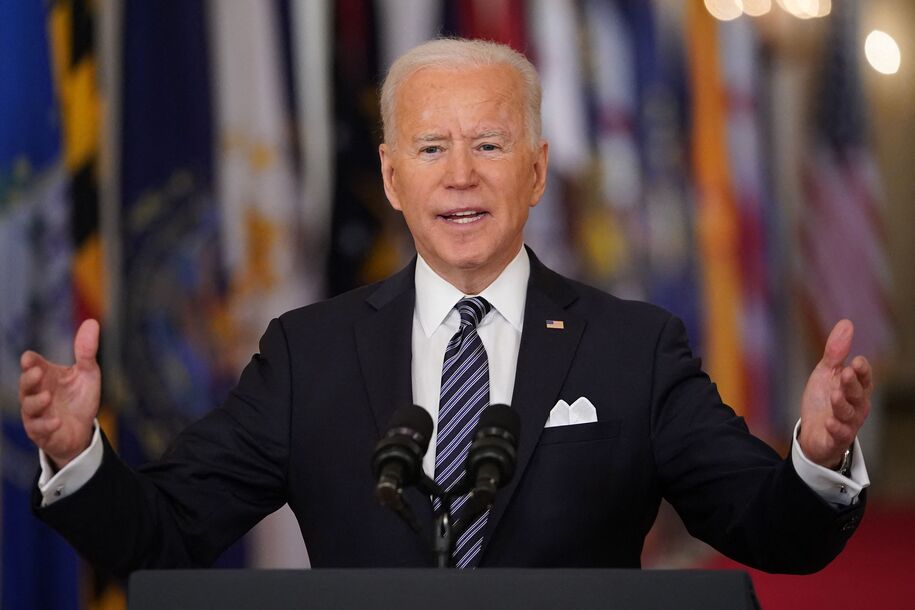 That’s not happening this time. Democrats have passed an overwhelmingly popular law over fierce Republican objections, but they’re not assuming the law will speak for itself. They’re making damn sure people know how good it is.

In addition to that ad, Biden, Dr. Jill Biden, Vice President Kamala Harris, and Second Gentleman Doug Emhoff are traveling around the country next week promoting the law—between them, visiting New Jersey, Pennsylvania, New Mexico, Nevada, Colorado, and Georgia. The critical state of Georgia, which gave Democrats their Senate majority, gets a visit from both Biden and Harris.

Additionally, Reuters reports, “The White House plans to put surrogates and senior administration officials on local TV in markets across the country and mobilize more than 400 mayors and governors to talk about what the plan means for them and their communities.”

That tour comes as $1,400 stimulus checks start landing in bank accounts. Families may start receiving child tax credit monthly payments in July. States are racing to prevent interruptions in unemployment benefits, or to keep those interruptions as short as possible.

Republicans, meanwhile, are trotting out a familiar playbook, complaining about the cost of the law—complaints they somehow didn’t make when it was their own tax law being discussed—and accusing Democrats of including spending not related to the coronavirus pandemic. But according to Republicans, the unrelated spending that shouldn’t have been in the bill includes all the economic relief … that is needed because of the pandemic. Unemployment is sky-high because of the pandemic, so the American Rescue Plan extends and supplements unemployment benefits—something Republicans did twice before. The restaurant industry and airline workers and schools and state and local governments are struggling because of the pandemic, so the American Rescue Plan offers those governments and industries what they need to get through to the other side. Tens of thousands of airline workers have already heard that their layoffs have been canceled because this law passed.

That’s the economic relief that Republicans are hoping to get people angry about because it’s not money directly for vaccinations or testing. Nonetheless, Democrats are absolutely right not to take the law’s popularity for granted. This law will do so much good. Making sure people know about it is good policy and good politics.