Deloitte hit with £2mn fine after rule breaches over Mitie 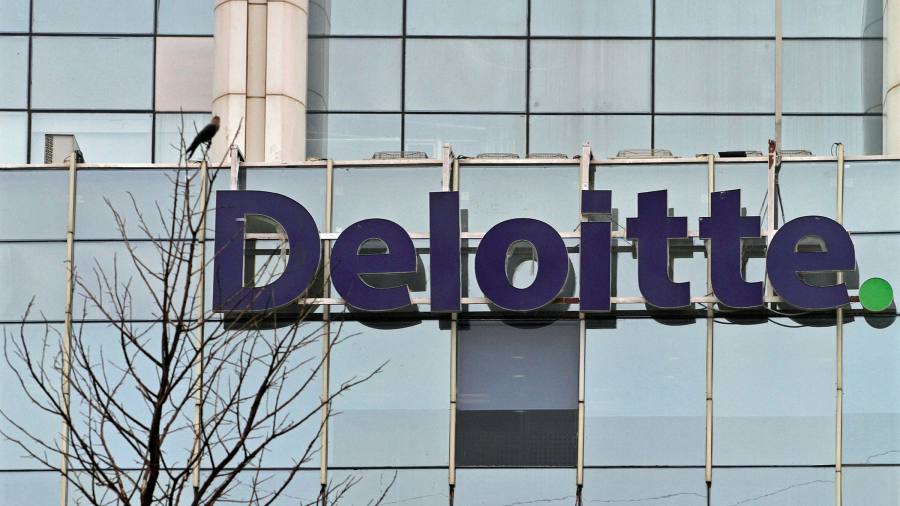 Deloitte has been ordered to pay a fine and costs of more than £2mn by the UK accounting regulator after admitting rule breaches relating to its audit of outsourcing group Mitie.

The Financial Reporting Council found that the Big Four firm failed in its audit of the FTSE 250 company’s impairment testing of goodwill, which was its biggest asset, resulting in at least one material uncorrected misstatement in its accounts for the year ended in March 2016.

The failings related specifically to the audit of goodwill in Mitie’s healthcare division, which was reported as having a value of £107.2mn in the company’s balance sheet.

John Charlton, the partner who led the audit, was also fined £65,000, reduced to £40,000 for co-operation and for his subsequent efforts to improve the firm’s audits.

It is the second time in nine days that Deloitte has fallen under the regulator’s microscope, following the FRC’s announcement of a separate investigation into the firm’s audits of bus and rail operator Go-Ahead Group over a record six-year period.

Deloitte said it regretted that its auditing of Mitie’s impairment testing of goodwill “fell short of the standards expected”.

It added: “Both the audit partner and the firm have learnt from this process and have taken significant steps to address this issue. We remain committed to audit quality and its continuous improvement.”