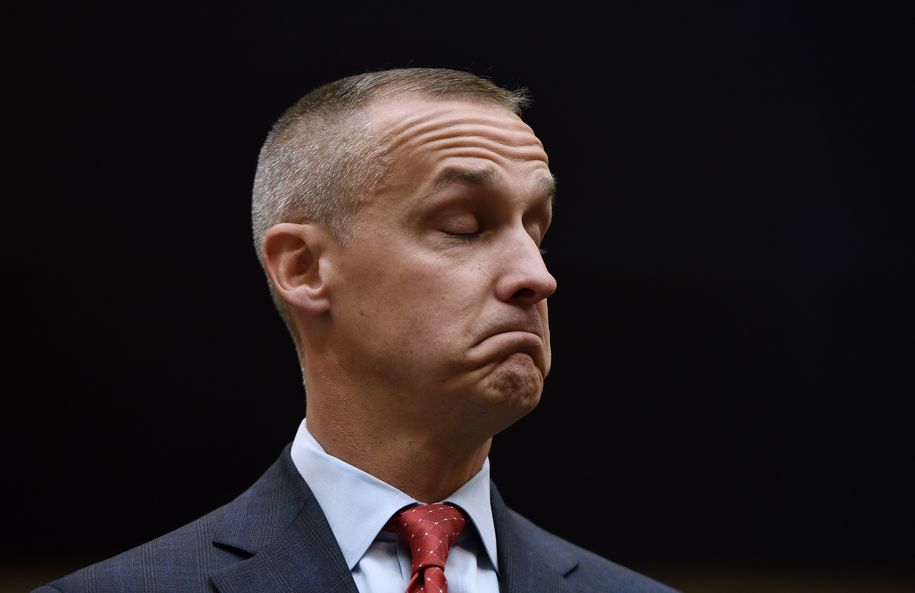 “The Secretary, as you would expect, is reviewing current policies in place across the Department to determine if any changes are necessary, to include the advisory boards,” a Pentagon spokesperson said in a statement. “No final decisions have been made with respect to board membership. But we will make the information available should that change.”

This puts Lewandowski and Bossie on hold, but three people were sworn into the Defense Policy Board the day before Biden was inaugurated, including someone who has claimed that Trump won “in a landslide” in 2020, and retired Brig. Gen. Anthony Tata, whose appointment to a Defense Department job was held up last fall when it emerged that he had described former President Obama as a “terrorist leader.”

Defense Secretary Lloyd Austin can get rid of these people if he wants, fortunately. For now, he can take his time to decide without having a large chunk of Trump’s political operation sitting in on his meetings.

Biden hasn’t wasted any time in some other areas, including cleaning house at the Voice of America, putting a last-minute political hire in what was supposed to be a nonpartisan job on administrative leave rather than allowing him to serve as the top lawyer at the National Security Agency, and filling slightly lower-level positions as quickly as possible to get the work in gear.