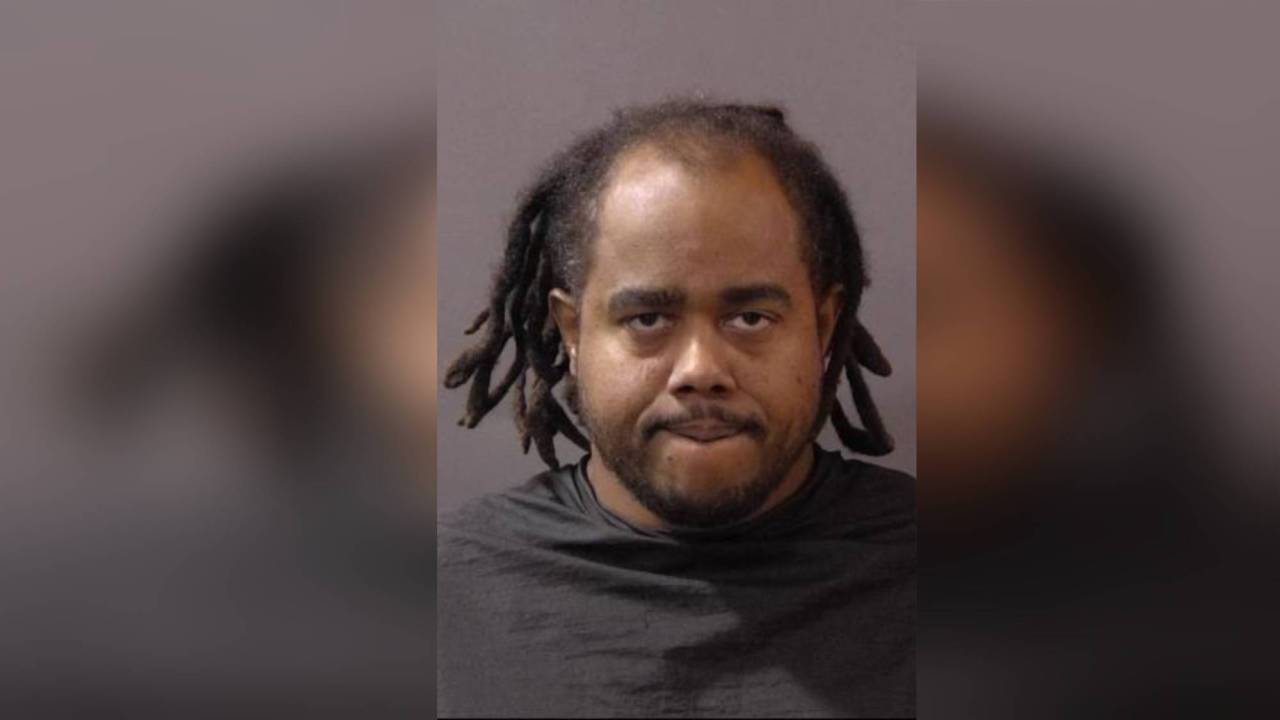 ANDERSON, Ind. — The Madison County Prosecutor’s Office will give an update Wednesday in the criminal case of the suspect in the murder of Elwood Police Officer Noah Shahnavaz.

The announcement is expected to be focused on whether the prosecutor will seek the death penalty against Carl Roy Webb Boards II, 42, the man accused of shooting and killing Officer Shahnavaz during a traffic stop on July 31.

It’s likely the death penalty will be sought. Earlier in August, Madison County Prosecutor Rodney Cummings announced he will request an additional $50,000 from the county’s 2023 budget for the anticipated filing.

As the Herald Bulletin reported, Cummings told the Madison County Council that a death penalty case could cost up to $400,000.


What we know about suspect in Elwood officer’s deadly shooting, including his conviction for firing at Indianapolis PD

Boards has been charged with murder, two counts of resisting law enforcement, and serious violent felon in possession of a firearm.

The prosecutor’s office originally said it would seek a sentence of life imprisonment without parole. The office said it will talk to Shahnavaz’s family before deciding whether to seek the death penalty against Boards.

Boards shot at Indianapolis police officers in 2006 and received a 25-year aggravated sentence in connection to the incident. He was released from Indiana Department of Corrections custody in 2019.