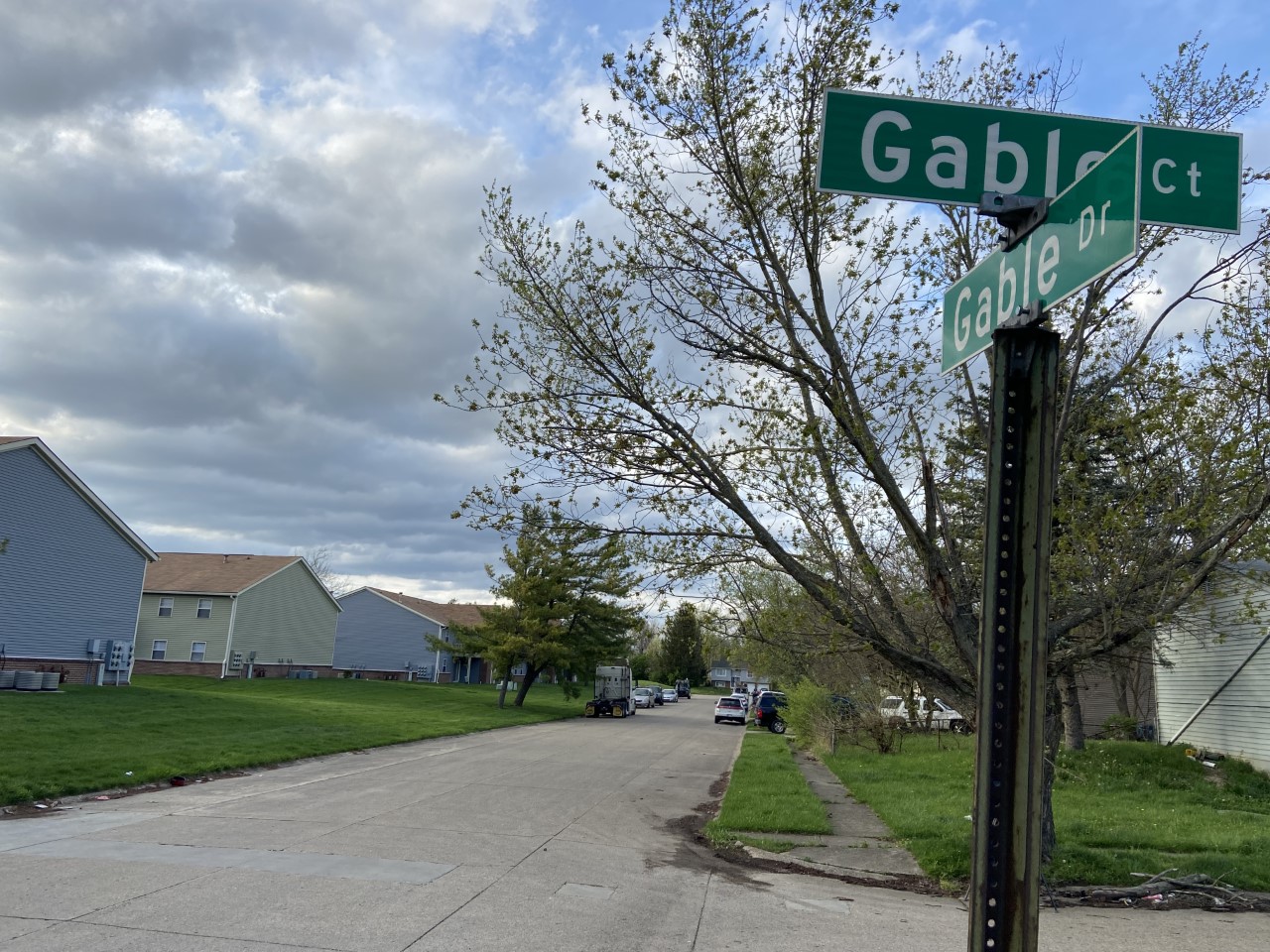 INDIANAPOLIS — More than a dozen people are now behind bars after a Drug Enforcement Agency bust stretching from Morgan County to Indianapolis.

Ultimately, the investigation ended with an arrest of a major fentanyl supplier in Indianapolis, according to DEA Assistant Special Agent in Charge Michael Gannon.

Gannon said the investigation led them from Morgan County to a home on Gable Drive on the far east side of Indianapolis. That is where Gannon said a convicted felon named Desmond Valentine was living and suppling fentanyl.

“In a case like this it is super important to identify these people that are putting that debilitating, destructive and lethal drug on the streets,” Gannon said.

Gannon said Valentine made his first appearance in federal court on Monday.

According to the DEA, Valentine was dealing drugs while he was in Marion County Community Corrections. Gannon said Valentine was on house arrest and had an ankle monitor.

“It’s very scary stuff and when you have individuals distributing fentanyl that are serious violent felons on house arrest its just a lot of duplicitous efforts where you have to get back out there and use your resources to investigate someone on house arrest,” Gannon said.

Gannon and the DEA began the investigation in Morgan County working with the Morgan County Sheriff’s Office and Martinsville Police.

Gannon said they arrested 14 people for dealing opioids, meth and fentanyl across Morgan County during the investigation.

“It’s a big bust, because that is the deal with a network,” Gannon said. “You had 14 people in the Morgan County area and they’re reaching out to individuals who are sourcing them with dangerous drugs that are destroying communities.”

Gannon said these arrests should send a message to others doing similar crimes in Morgan County.

“If you’re dealing drugs, especially drugs like opioids and lethal fentanyl, we’re going to identify that you’re doing that and were going to hold you accountable and put you in jail,” Gannon said.

Gannon said those arrests eventually led them to Indianapolis, and Valentine. He said authorities arrested Valentine during a traffic stop and then got a search warrant from Valentine’s home where they found guns and drugs.

“Convicted felon, looking at firearms charges and possession with intent to distribute fentanyl, so some serious charges,” Gannon said.

We reached out to Marion County Community Corrections to ask about one of its clients being charged with these crimes. Executive Director Scott Hohl said they will be looking into the issue on Tuesday.