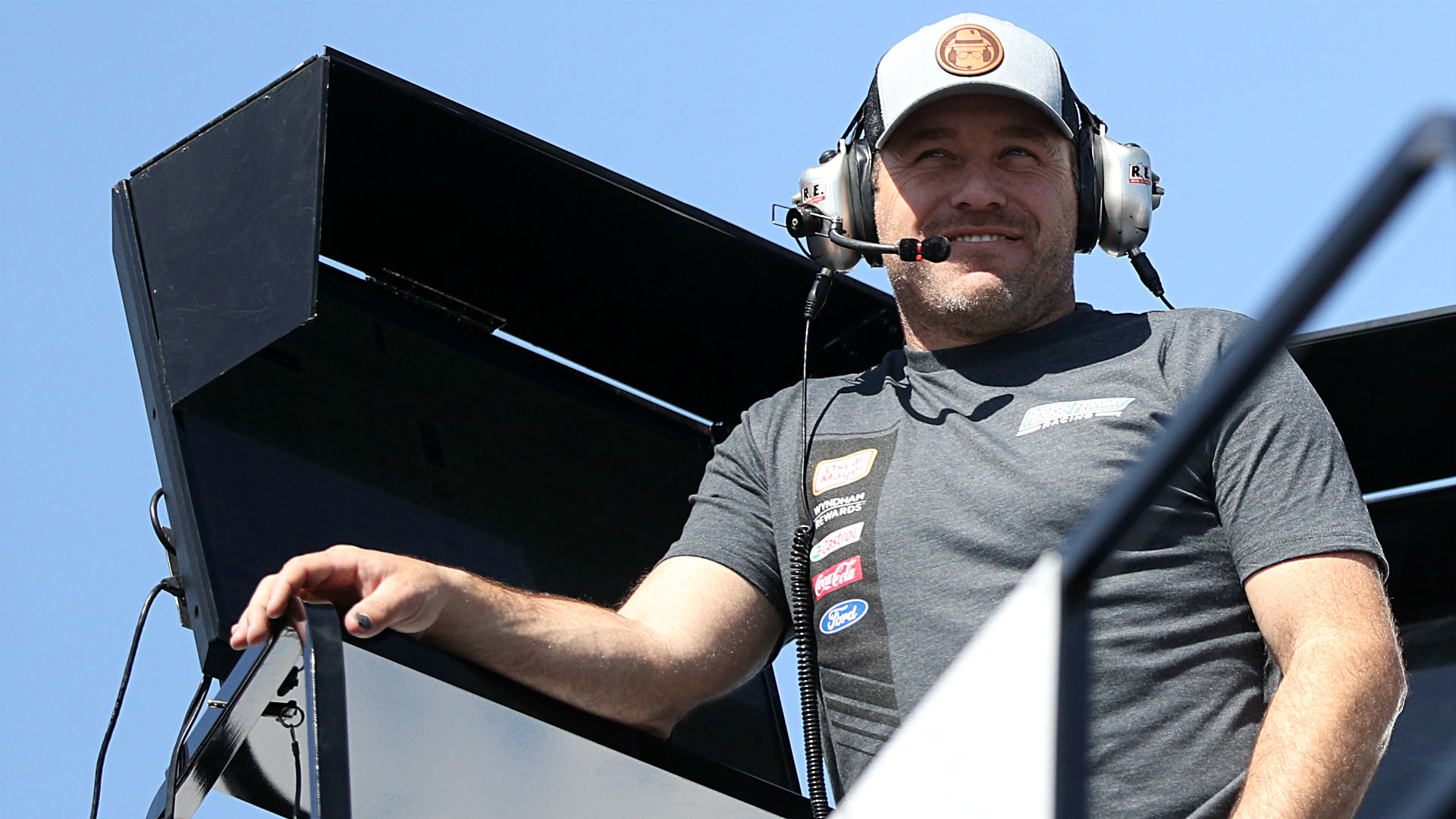 Perhaps more so than any other competitor, Roush-Fenway Racing driver Ryan Newman is looking forward to taking another Daytona 500 green flag.

The 43-year-old veteran and 2008 Daytona 500 winner was injured in a last-lap accident racing to the checkered flag last year. He quickly assured journalists this week there was no hesitation — “zero” — about suiting up in the No. 6 Ford and returning to the seat for this year’s Great American Race. Perhaps, the motivation is even greater.

“I’ve had zero [hesitation],” Newman said. “I’ve had people question me if I’ve questioned it myself, but the reality is, and I had this conversation just a little while ago doing an interview, was God works in mysterious ways and one of those mysterious ways that I can’t answer is the deletion of that chapter or that part of my hard drive that was that day, so that I can’t remember the potential tragedy that was it.

MORE: Newman thanks Daytona safety crew members who saved his life after crash

“So, I don’t have any fear because I don’t have any memory, and that was the same analogy I used with him was if you’ve ever been in a car accident or you know somebody who has been in a car accident and they were conscious the whole time, they will always carry that fear with them. I have no memory [of the accident], therefore I have no fear, but it’s also my passion and my love and what I enjoy doing. It’s a paid hobby. It’s the most amazing job you could ever have, and that’s where my focus is. I just am doing my best to continue and try to become a Cup champion.

Newman conceded the accident has certainly affected his “big picture” view and been a reminder to appreciate things more — from competition in NASCAR’s highest level to simpler things in life, too.

“People have asked me, ‘Have you changed?’ and I continually say, ‘No, I haven’t changed,’ but what happens is it’s a magnifier,” Newman said. “Things that you love, you love more because part of you was taken away for a little bit of time, so, yeah, it’s opened my eyes and made me more appreciative of a lot of things in life, and probably a little bit more positive and I guess jolly, you could say, in respect to some of the other things that don’t go so well.

“I feel like it has magnified my personality for all the positive things, and therefore decreased some of the negative things. I don’t think that’s considered a change to me, that’s really just an adjustment.”