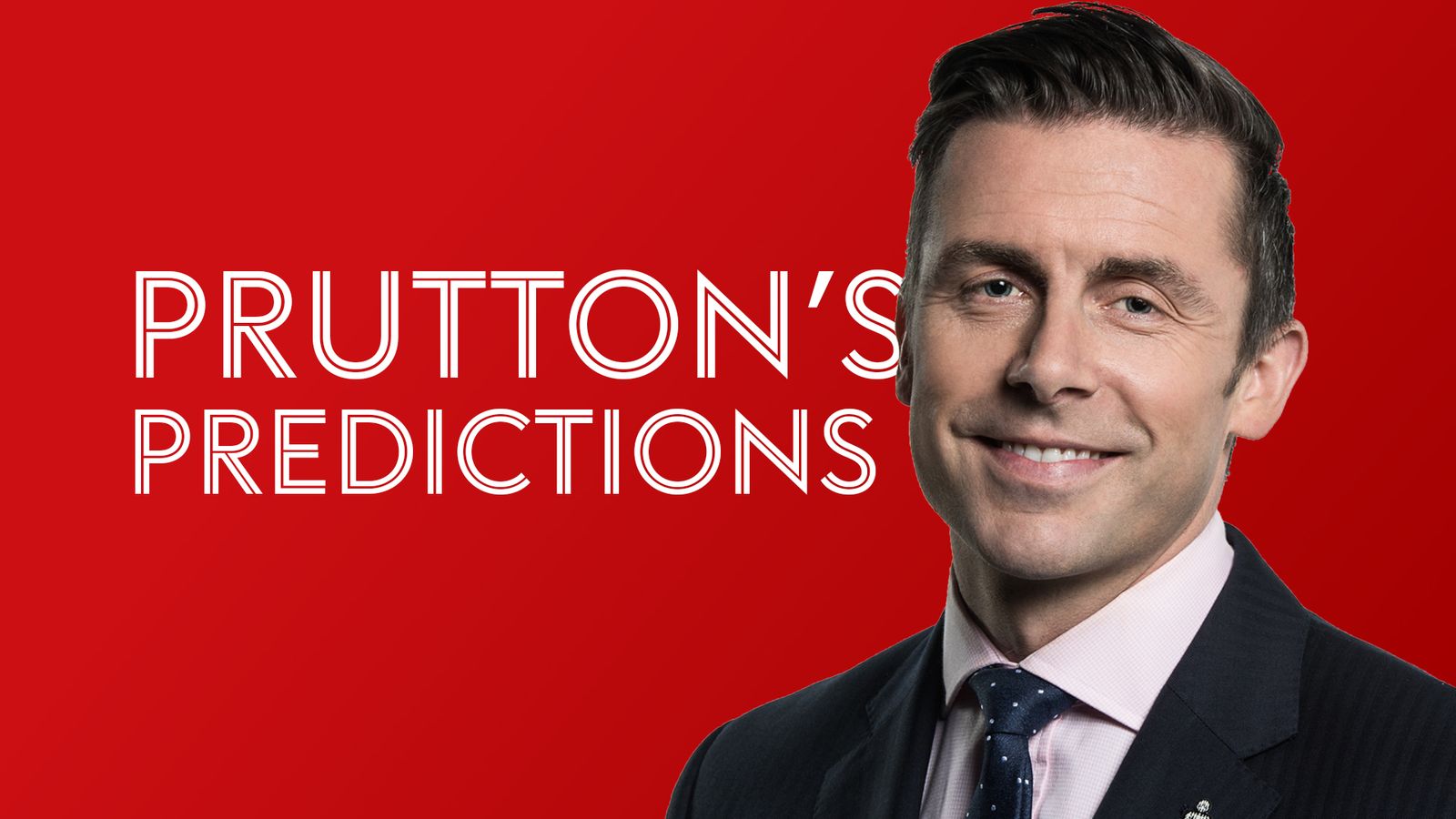 Who is David Prutton tipping for victory in the Sky Bet Championship this weekend? Find out here…

Four defeats on the bounce heading into an international break usually spells trouble for a manager, but Hull have held faith in Shota Arveladze, and he’ll be desperate to repay that on Friday night.

Luton’s season looks like it is slowly coming together, with Carlton Morris looking a fantastic acquisition for them with his form in recent weeks. I’ll back them to pile more pressure on the Tigers.

Three defeats in four have left Blackpool down towards the wrong end of the table, and this is not the kind of game you want when you’re trying to find a bit of form.

Norwich’s winning run came to an end before the break, but they are still unbeaten in seven and will be hoping to start pulling away a little from the chasing pack along with Sheffield United. This one should see them return to winning ways.

I must admit I was a little disappointed to see Steve Morison dismissed. Not much surprises me anymore in this league, but considering the job he was given to overhaul the squad and the playing style, it was always going to take time. You just don’t get that in the Championship when you aren’t getting results.

Burnley have given Vincent Kompany the time to rejig a squad and a style, albeit with more resources, and they are well placed heading into the run up to the World Cup. I fancy them to nick this one.

It’s the end of an era at Rotherham, following the departure of Paul Warne. It is a bit of a shame not to see what they could have gone on to do after such a good start to the season, but the opportunity to manage Derby was clearly too exciting for him to turn down.

It’s a battle of the two promoted sides at the New York, and Wigan will be hoping to take advantage of a side that have lost their leader. Away win

Sheffield United look so impressive. No side has scored more, and only Preston have conceded fewer heading into the weekend. It is a recipe for promotion.

Birmingham enjoyed a nice mini run of form before the break with seven points from three games, alleviating a bit of the pressure that was building. But the Blades will be too sharp for them.

It would have been a productive couple of weeks for Alex Neil as he looks to continue to embed his plans with his new side. Although to be fair a month in the job makes him pretty long-serving in this season’s Championship!

I feel like all I’m talking about is managers coming and going, but that really has been the story of the last couple of weeks, with Watford replacing Rob Edwards with Slaven Bilic. He led West Brom to promotion last time he was in this league, and will be hoping to get a similar tune out of his new side. I have a feeling he could start with defeat here, however.