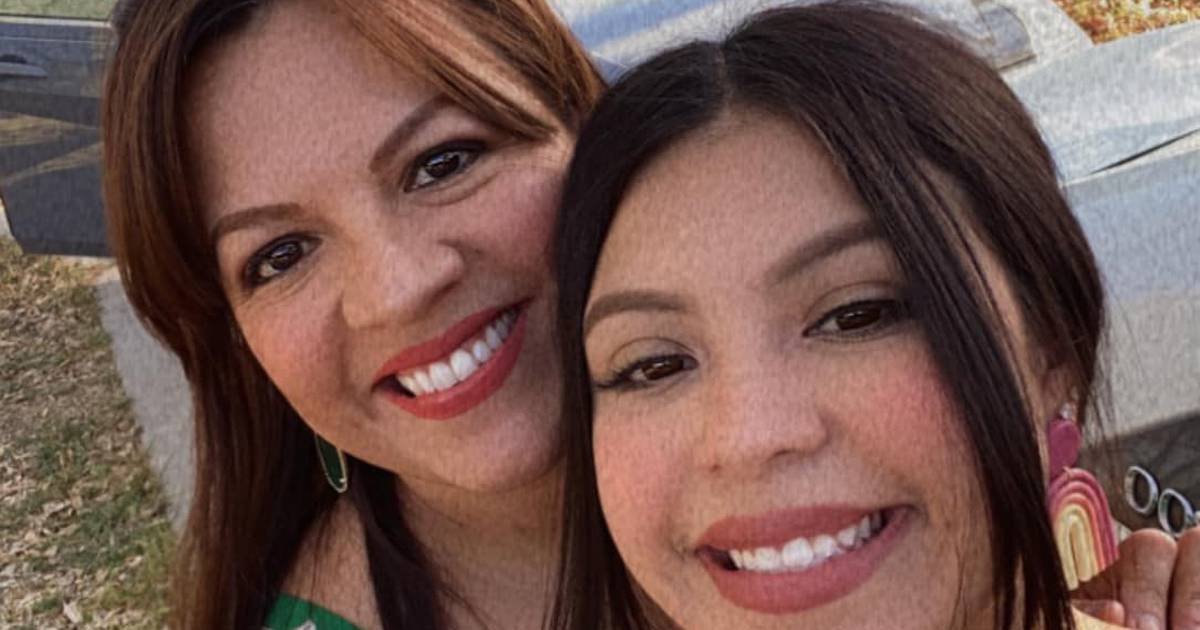 Robb Elementary School teacher Eva Mireles “selflessly jumped in front of her students to save their lives,” her grieving daughter said Wednesday.

Mireles, a 44-year-old fourth-grade teacher, was shot and killed Tuesday during a massacre at the Uvalde, Tex., school, along with another teacher and 19 students inside their classroom, according to police.

In a lengthy post Wednesday, Mireles’ daughter, Adalynn, called the teacher “the half that makes me whole.”

[ Texas school shooting victims were all barricaded inside a single classroom with gunman: police ]

“Mom, I have no words to describe how I feel right now, tomorrow, and for the rest of my life. I never thought that I would be here writing this type of post for you. Mom, you are a hero. I keep telling myself that this isn’t real. I just want to hear your voice. I want to hear you talking to our dogs with that silly voice you make so high that wakes everyone up in the morning. I want to hear you say ‘Nanis wake up already man!’ Because I keep snoozing my alarm. I want to hug you one last time and I want to feel the calluses on your hands because you were not only a teacher during the day, but the most hardworking cross fitter in the afternoon,” Adalynn wrote on Facebook.

“I want to be able to get out of work and expect your call at 4:30 everyday because that’s the first thing you would do as soon as you got out. I want to see you sitting on the couch you claimed was only yours sitting with our dogs. I want to send you Tik Toks and say them over and over until dad gets tired of us. I want to annoy you and wake you up from naps just so you can check on my chicken and make sure I didn’t undercook it. I want to sing karaoke with you and hear you sing ‘shine bright like diamond!’ in your loudest voice. I want to fight with you for the stupidest things and then laugh with you after. I want everything back. I want you to come back to me, mom. I miss you more than words can explain.”

Adalynn continued thanking Mireles for being “the best mom anyone could ask for.”

“You are so known by many now and I’m so happy that people know your name and that beautiful face of yours and they know what a hero looks like. I don’t know how to do this life without you, but I will take care of dad. I will take care of our dogs and I will forever say your name so you are always remembered, Eva Mireles, 4th grade teacher at Robb Elementary who selflessly jumped in front of her students to save their lives,” she wrote.

“My heart will forever be broken. My best friend, my twin was taken from me . Thank you for loving me in the best ways and for raising me to become so strong. Everyone who knows you knows how outgoing and funny you were and I will miss your laugh forever. I want to thank you mom, for being such an inspiration to me. I will forever be so proud to be your daughter. My sweet mommy, I will see you again.”

Salvador Ramos, 18, allegedly barricaded himself in Mireles’ classroom Tuesday and opened fire, according to police. It’s unclear how many students were inside at the time.

Ramos was eventually killed by police.

Google releases a Chrome update for Windows to address a high-severity zero-day vulnerability exploited in the wild, its fourth Chrome zero-day patch in 2022 (Sergiu Gatlan/BleepingComputer)