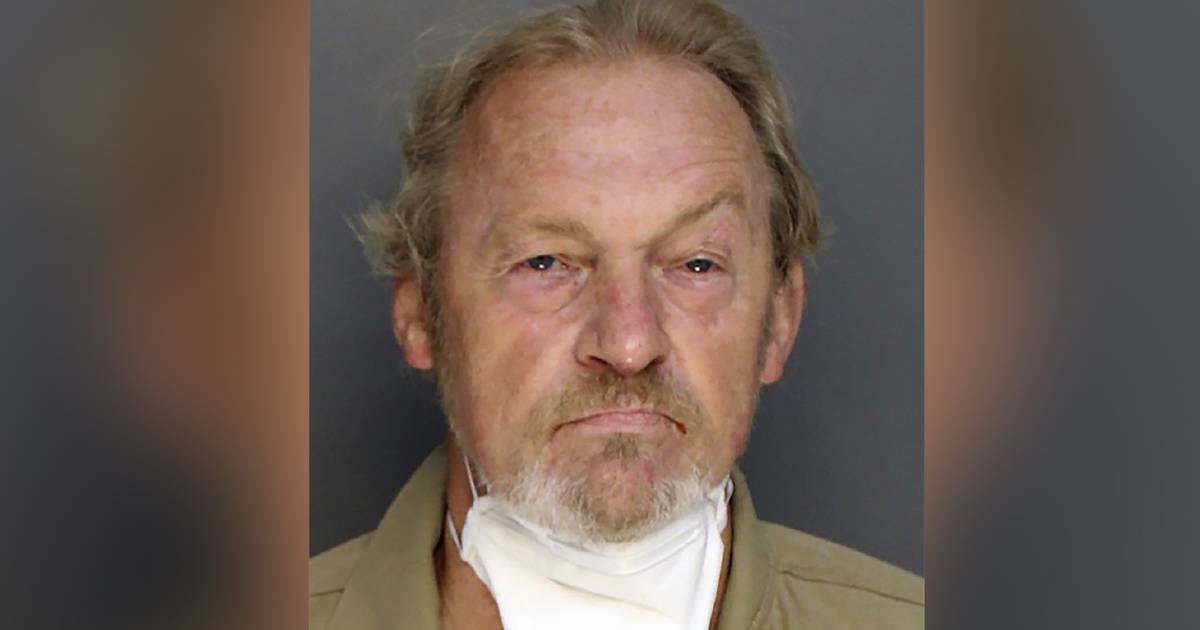 Smith, 61, had already been accused of shooting Murdaugh in a failed suicide-for-life-insurance scheme. Murdaugh later admitted to orchestrating the shooting, though Smith claimed he had been “ambushed” by the plot when he showed up to an appointment with Murdaugh. Smith is reportedly Murdaugh’s drug dealer.

Murdaugh has been under investigation since last year for allegedly orchestrating his own suicide so that his life insurance money could go to his son Buster. Buster is his sole surviving progeny after the mysterious deaths of his wife, 52-year-old Maggie, and other son, Paul, 22, who were fatally shot just over a year ago on their property in South Carolina.

Paul and Maggie Murdaugh were found dead on June 7, their homicides not yet solved but possibly connected to a fatal 2019 boat crash.

Now Smith, who had already been charged for his role in the Sept. 4, 2021, shooting of Alex Murdaugh, has been arrested again, this time on Friday, WCBD-TV reported.

“We do not have a press release ready on Curtis Smith and at this point we are not making any comment,” the Colleton County Attorney General’s Office told The State.

Murdaugh has been the subject of a grand jury investigation that so far includes 15 indictments on accusations that the lawyer stole $8.4 million from his former law firm, as well as colleagues, clients and other associates, The State noted. He remains in jail in Richland County on $7 million bond.

He had written checks to Smith totaling $2 million drawn on the fraud-funded accounts in recent years, The State said.

In tandem with those investigations are the probe into the purportedly accidental death of Murdaugh’s housekeeper, Gloria Sattefield, who perished in a fall. However, no autopsy was conducted, and the death was not reported.

Satterfield had been the family’s housekeeper for years before dying on the estate in 2018. Her sons sued Alex Murdaugh for $500,000, claiming he manipulated them after her death and stiffed them in a wrongful-death settlement.