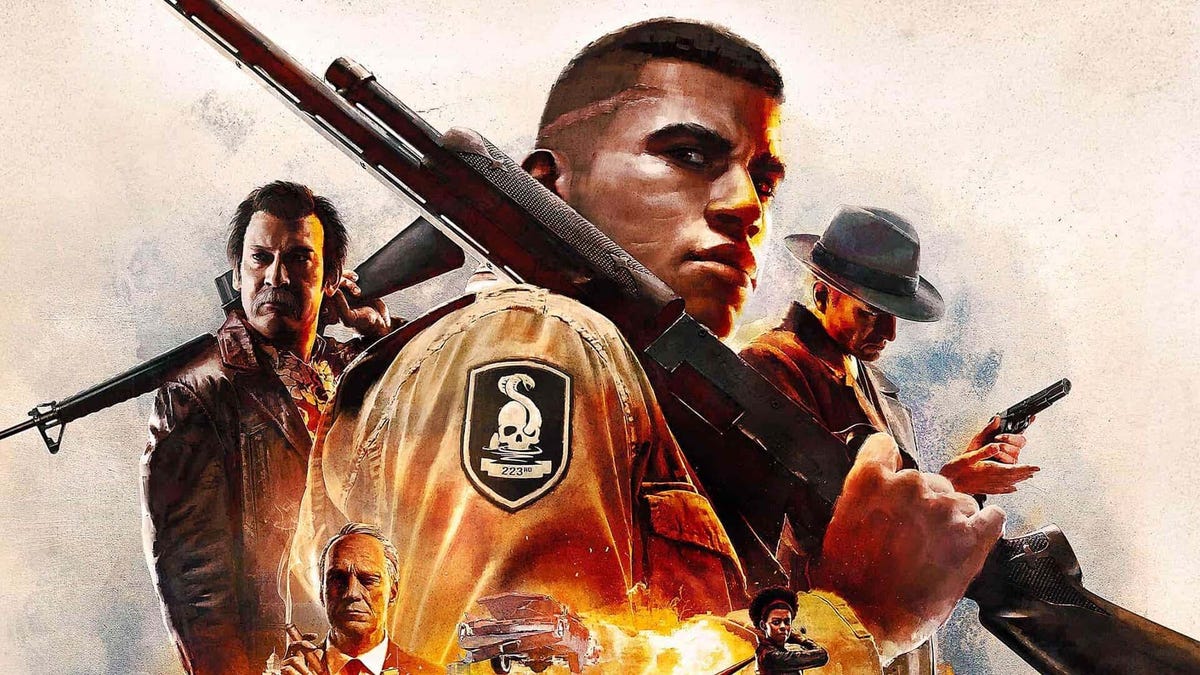 Hangar 13 can’t catch a break. The studio behind Mafia III, which suffered multiple rounds of layoffs in the years that followed its 2016 launch, is once again on the chopping block. Kotaku has learned that in addition to a steady stream of departures, developers across the studio’s three global sites have been let go, with close to 50 laid off at Hangar 13’s Novato, California office. The news comes soon after former studio head Haden Blackman resigned earlier this month.

“I know it sucks,” Blackman’s successor, Nick Baynes, head of Hangar 13’s Brighton, UK office, told Novato staff in a meeting today, according to a recording obtained by Kotaku. “I’m sorry I’m not over there to deliver this message. I will be coming over soon. I know you need some local leadership and structure and we’re working on it.”

Of the roughly 87 staff currently assigned to the Novato facility, just under 50 will be cut, according to a source familiar with the decision. When Mafia III originally shipped, the Novato studio had over 100 full-time employees.

2K Games did not immediately respond to a request for comment.

After shipping Mafia III, Hangar 13, which also includes the remains of 2K Czech, prototyped a number of original IPs. But the studio faced layoffs in 2017 and 2018, and eventually saw most of its new projects cancelled, including one code-named Volt, which parent company Take-Two quietly shut down last November despite already investing over $50 million into it. The rapid cancellations left hundreds of developers without a project.

Ever since, many developers at Hangar 13 have been aimlessly shifting around from one Take-Two game to another. As Kotaku reported earlier this month, the Brighton office is currently leading early production on a new Mafia prequel that will be built in Unreal Engine 5. The game’s currently planned to take place in Italy. But Take-Two has also been treating Hangar 13 like an “in-source” studio, using it to assist with development on its other published games like Tiny Tina’s Wonderlands, Kerbal Space Program 2, and Marvel’s Midnight Suns.

As developers have finished their tasks on some of those projects, some have been shifted onto the Mafia prequel. Others have joined “Project Hammer,” which Kotaku understands to be a return of the beloved Top Spin tennis series, and expected to launch before the new Mafia. Baynes said during the meeting that the plan is for Hangar 13 to focus almost exclusively on both of those franchises moving forward.

Some of the left-over developers been jumping ship, and it now appears 2K has made the decision to lay off the rest. It’s not clear what the extent of the layoffs are overseas, but Baynes said on the call those affected could still look to transfer to other roles within the larger 2K organization.

One big question is whether there will be more layoffs in the future. But Baynes tried to downplay those fears. “Anyone that is still here, we want you here as part of our future,” he said.