Curaleaf bets on Europe with $300m deal for cannabis producer 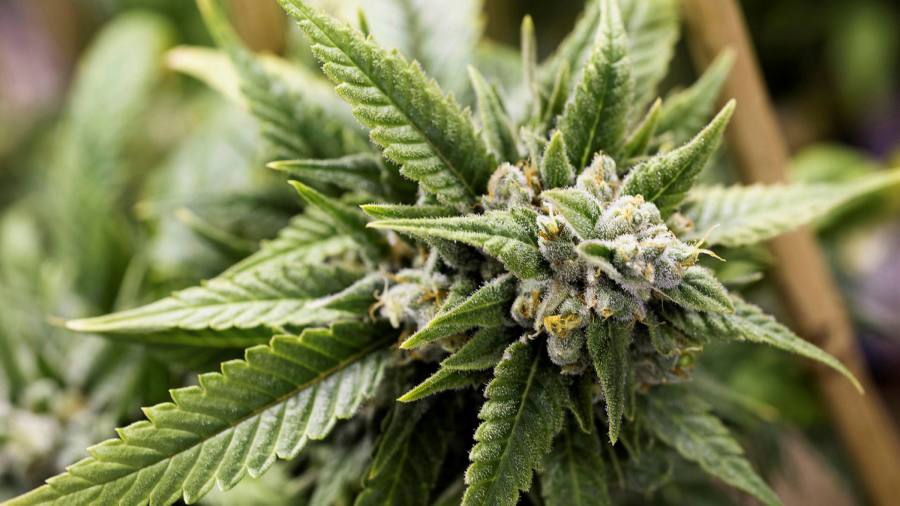 The world’s largest cannabis retailer has agreed a $300m-plus deal to buy one of Europe’s biggest cultivators of marijuana, as it bets that political attitudes towards the drug will soon liberalise in the region.

Massachusetts-based Curaleaf Holdings, which operates more than 100 cannabis shops in 23 US states, on Tuesday said the cash-and-share deal worth up to $342m for London-based Emmac Life Sciences would give it an early advantage in a nascent market.

“The consumer and political liberalisation trends around cannabis that are sweeping the US are also increasingly taking hold across Europe,” said Boris Jordan, Curaleaf’s executive chairman.

The company will pay $285m upfront with a further $57m dependent on performance.

Recreational cannabis use remains illegal in Europe — the Netherlands and Portugal have decriminalised personal possession below a certain limit, but the drug is technically still prohibited. A number of countries including the UK and Germany have, however, in recent years legalised its medical use.

Habits in Europe for using cannabis are as good if not better than the US [and] that illicit market will eventually become legal.

Money has rushed into the industry since Canada in 2018 became the world’s largest economy to legalise cannabis consumption for any purpose, whether users are seeking medical help such as for chronic pain or simply want to get high.

In the US, cannabis remains illegal on a federal level but dozens of states including California, Colorado and Arizona have approved its medical and recreational use. With Democrats taking control of the US Senate, hopes for federal decriminalisation have been rekindled among cannabis proponents.

“It is a question of when, not if,” Jordan said, adding that he expected to see new legislation proposed before the end of President Biden’s first term.

Antonio Costanzo, chief executive of Emmac, said the deal was a “significant milestone” not only for the company but for the European cannabis industry, which he believed to be three to four years behind that in North America.

“We are going to see recreational use opening up in the next few years, but in the short term medical will drive growth,” he added.

Emmac, which last year produced roughly 10 tonnes of cannabis at its Portuguese facilities, sells cannabis for medical use in countries such as the UK, Germany and Italy.

Jordan said he expected the US to remain the world’s largest market for marijuana but pointed out that Europe has twice the population. Legal cannabis sales reached $17.5bn last year, 46 per cent from 2019, according to cannabis data provider BDSA

“Habits in Europe for using cannabis are as good if not better than the US [and] that illicit market will eventually become legal,” he added.

Canada-listed Curaleaf is the world’s largest cannabis provider by sales with $653m in revenues last year. It will soon be eclipsed by Aphria and Tilray, once they complete their merger, with roughly $700m of annual sales.

The recent tide of recreational cannabis legalisation across US states has “dramatically” changed Curaleaf’s business model, Jordan said. At the start of last year, the company was making roughly 90 per cent of its money from medical cannabis. Now, he said, roughly 60 per cent came from recreational use.