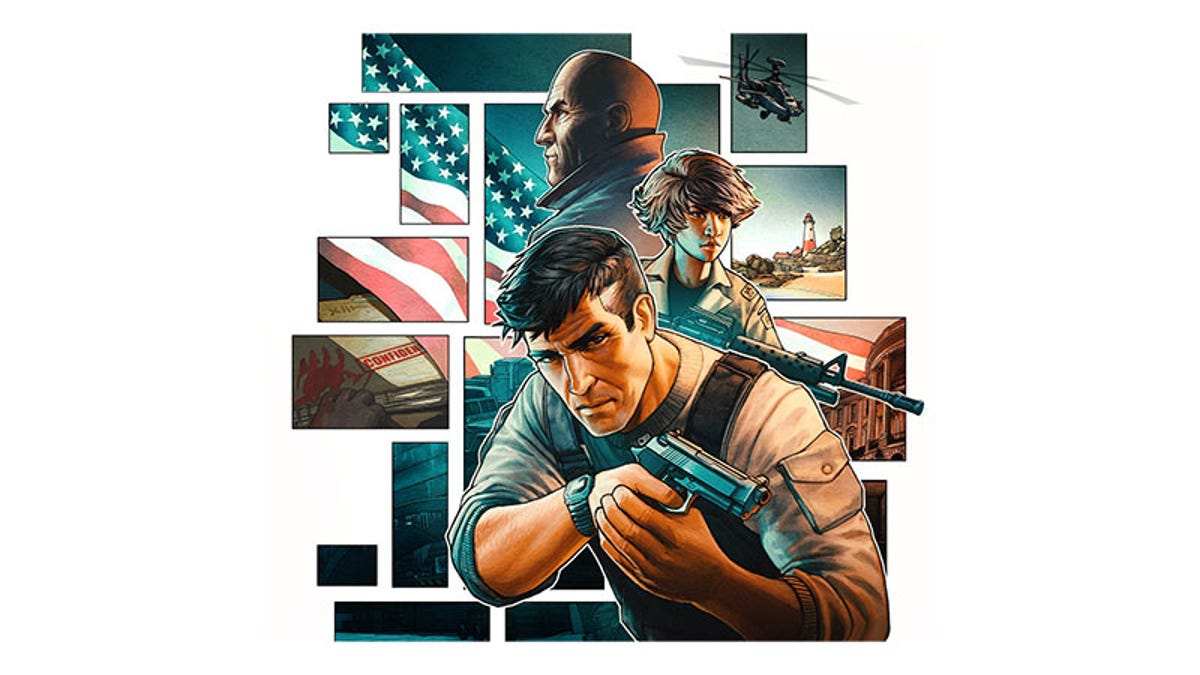 In 2003, a shooter called XIII was released. Based on a series of Belgian graphic novels, it tried something unique (for the time) by emulating the comic’s cel-shaded look, and while it wasn’t the greatest shooter ever made, it was still incredibly cool, quickly earning itself cult status.

Then seventeen years later everything went to hell. A remake of the game was released, and it quickly became one of the worst examples of this kind of business (at least until this month, anyway). It was so bad, in fact, that everyone involved ended up issuing an apology, saying that “XIII does not meet our quality standards” and that “the pandemic has impacted the game’s production on many levels.”

As a refresher, here’s how I described it:

I’ve installed the game and tried it out, and yeah, they’re right. It’s bad. Animations are inconsistent (sometimes fine, sometimes almost non-existent), the sound is terrible, the “upgraded” visuals actually detract from the original’s entire cel-shaded appeal, and the developers have inexplicably changed key features of the game, like swapping out the old ability to carry every gun for a limited number of slots.

And here are some of the Steam reviews at the time:

Most disappointing remake of a game I’ve ever had the misfortune of playing. A downgrade from the original in every conceivable way.

This remake is the laziest and the most disrespectful product I have ever seen in my life, a true spit in the face of every XIII fan.

Don’t buy this game. Play the original. At it’s current state, this one is in no way worth full price.

Now, this would normally be the point where everyone involved eats shit, the game goes away and we all get on with our lives (especially since the original game is still available for pocket change). But publishers Microids just will not let this go, and so 18 months after the remake’s nightmare release they’ve announced that they’re basically going to try it one more time, only this time with new developers who have spent a year reworking the 2020 release into something more acceptable.

Original studio PlayMagic are gone, replaced by French studio Tower Five, and in a statement released on the game’s Steam page Microids say (emphasis mine):

To achieve the quality standards and offer an optimal gaming experience, Microids decided to entrust the development of XIII Remake to the French studio Tower Five (Lornsword: Winter Chronicle). Hard at work for more than a year on a major update. This update will be released on September 13th.

On that date, owners of the game will receive a free update and enjoy the game as intended. The development studio reworked the entire game from the Art Direction to the AI and added numerous technical improvements.

Specifically, some of those “numerous” improvements include (via this image accompanying the statement) a reworked HUD and “revamped sound design”. I…cannot think of another time this has happened, especially in this timeframe, so it’ll be interesting to check the game out in September and see how far it’s come.