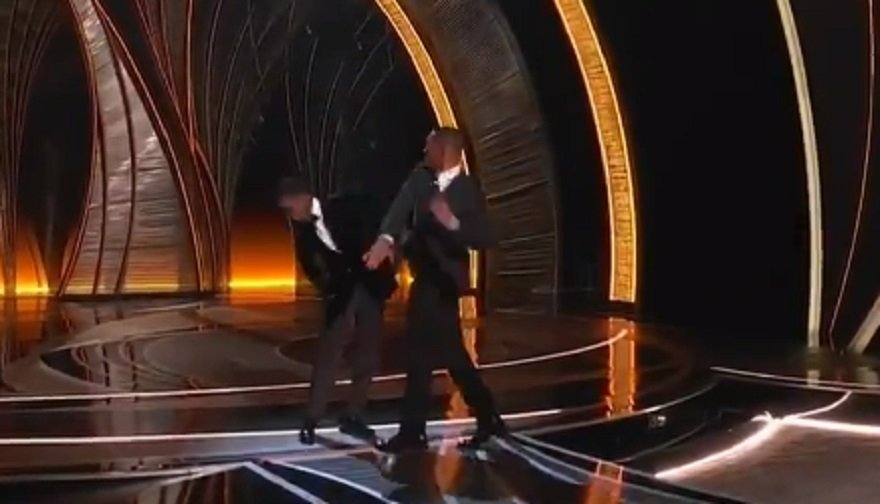 The attacker rushed the stage during the performance and lunged at Chappelle in an effort to take him down. The attacker was carrying a knife shaped like a gun in his pack when he attacked Chappelle. The Soros-backed Los Angeles District Attorney George Gascón did not bring felony charges against the knife-wielding man following the attack. However, authorities were able to link Isaiah Lee to a stabbing crime in December following his violent attack on Dave Chappelle.

On Monday Isaiah Lee said he was inspired by Will Smith “standing up for his wife” and slapping Chris Rock at the Oscar Awards.

TRENDING: Leftist DC Archbishop Gregory Stands with Pelosi and Her Abortion to Birth Policies – Will Not Order Priests to Refuse Her Communion

Actor Will Smith slapped Rock then sat down and screamed threats from his seat in the audience. It was a memorable moment for the Hollywood elites. And Will Smith was never charged with assault for his attack watched by millions of viewers on live television.

The man who attacked comedian Dave Chappelle on stage earlier this month said he was inspired by Will Smith ‘standing up for’ his wife’ after he slapped Chris Rock at the Oscars.

In a strange turn of events, the man who attacked Chappelle was also charged with murder in an unrelated case this week.

When he attacked Chappelle, he was carrying a replica handgun with a blade hidden inside of it, according to the authorities who arrested him.

He sat down for an interview with the New York Post and explained why he attacked Chappelle on Monday.