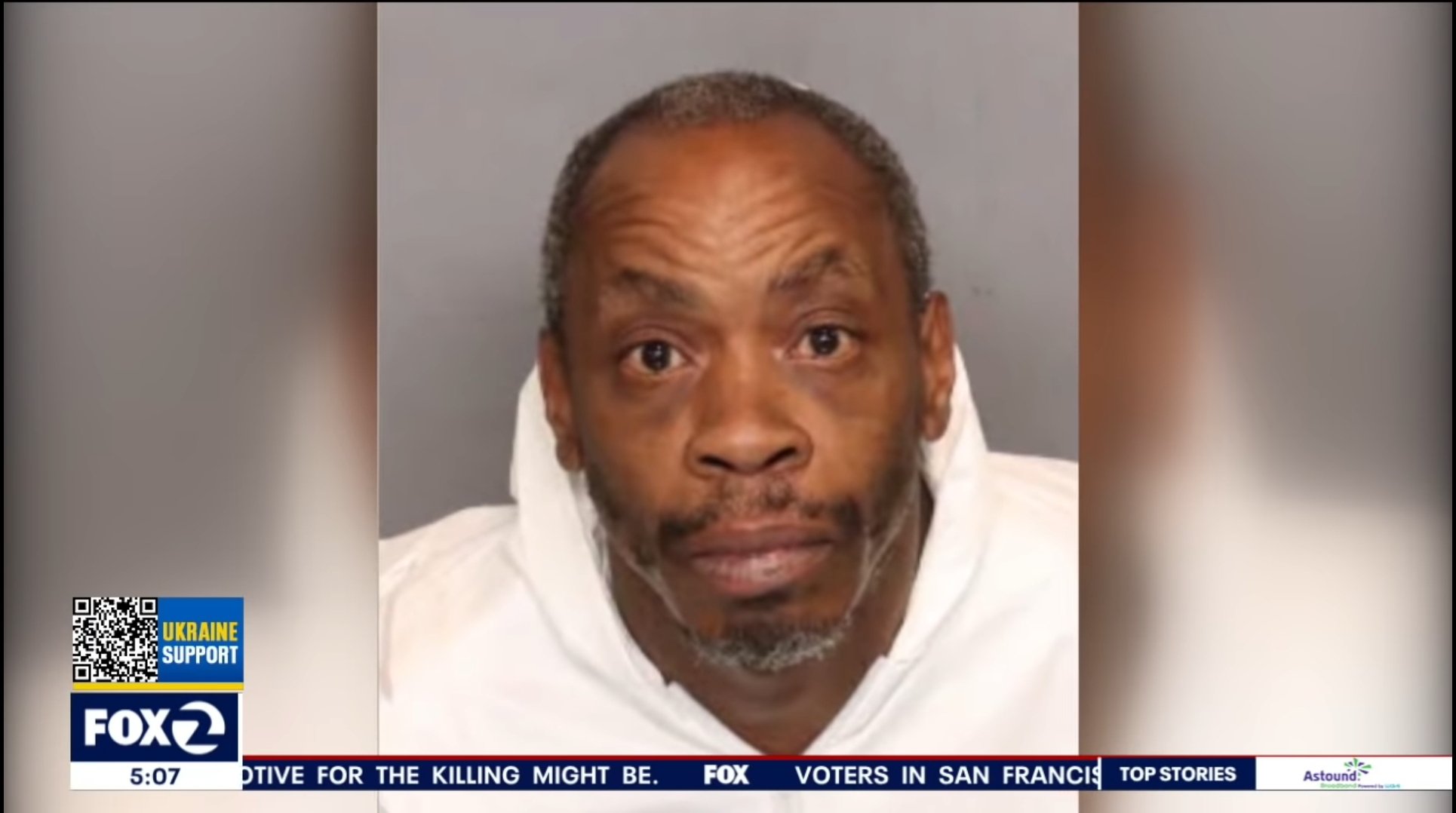 A 15-year-old girl in Stockton, California tragically passed away from her injuries after being attacked by a crazed male “intruder” at her high school earlier this week, according to KCRA 3 News.

According to police, the young teen, Alicia Reynaga, was stabbed “multiple times” by 52-year-old Anthony Gray shortly after he arrived at Stagg High School in Stockton around 11 a.m. on Monday.

After parking his car at the school’s main office, Gray entered the building and seemingly attacked at random before security could intervene, choosing Reynaga as his target.

Following the unprovoked rampage, Reynaga was rushed to a local hospital for treatment. Tragically, she was unable to recover from the deadly attack.

“The Stockton Police Department said the stabbing happened shortly after 11 a.m. Shortly after the teen was attacked, a Stockton Unified School District officer detained the assailant, who was later identified as 52-year-old Anthony Gray of Stockton…

…Police said Gray drove to the front parking lot of the school and parked his vehicle. He then walked inside the campus and stabbed the teen.

Police told KCRA 3 on Monday evening that the stabbing was a ‘random act.’

‘It’s a tragedy. Our thoughts and prayers are with the family,’ Ramirez said.”

As for Gray, the campus was immediately placed on lockdown and he was quickly apprehended by law enforcement. He was arrested on Monday on suspicion of murder and is being housed in the San Joaquin County Jail. Investigators have recovered the weapon used in the attack and the investigation is ongoing, according to the police. As of now, it is unclear why the student was targeted, they added.

Furthermore, there is no word on Gray’s connection to the school or if he has any children who attend Stagg, so it is unclear as to why he was there in the first place. Nevertheless, school officials at Stagg said the district “definitely will be re-evaluating” security protocol at the school to hopefully prevent something horrific like this from happening again.

After news of Reynaga’s death was made public, hundreds of students and community members gathered at the school to hold a vigil in her memory.

“My daughter didn’t have any enemies…she was a good kid, a great kid…I just feel like it’s a dream. We’re just trying to wake up.”— Manuel Reynaga, father of 15 y.o. Alicia Reynaga spoke w/@kcranews at a vigil for his daughter who was stabbed to death at Stockton’s Stagg HS pic.twitter.com/YxH0KvH8D6