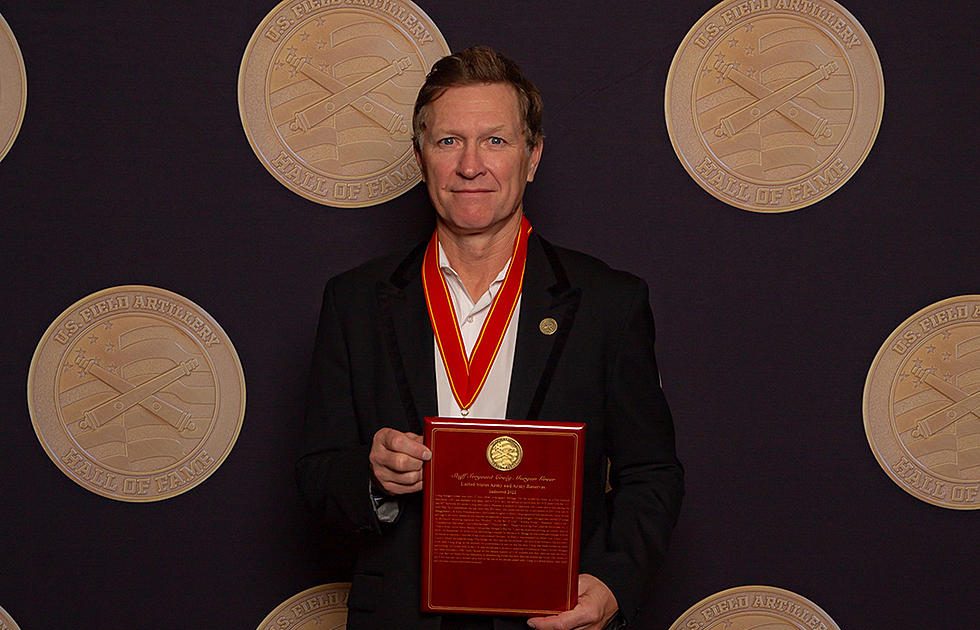 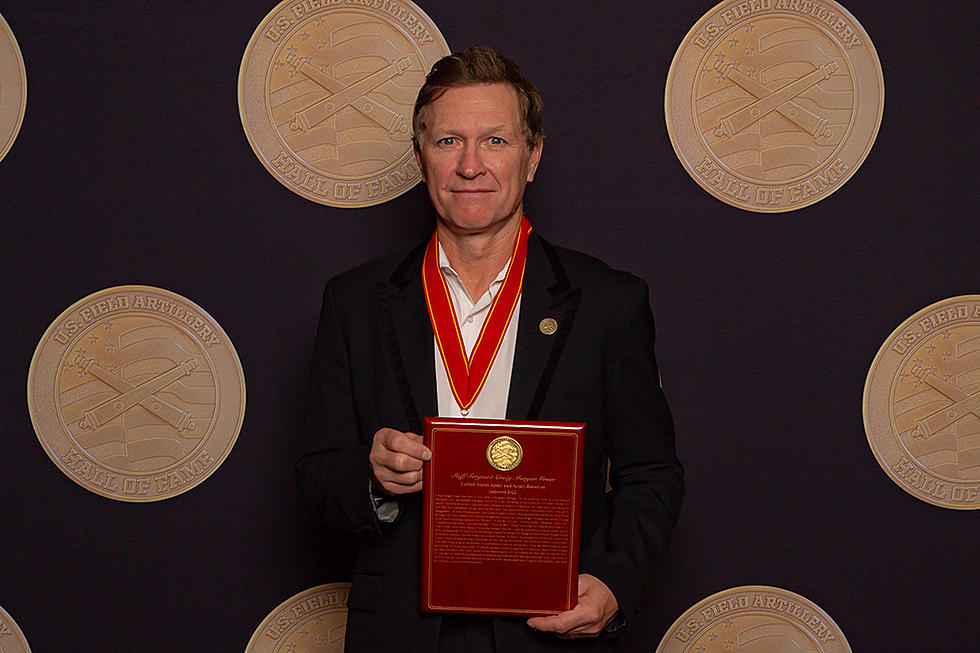 Craig Morgan has added a new honor to his list of military accomplishments: The country singer was inducted into the U.S. Field Artillery Hall of Fame on Wednesday, May 18. The honor was bestowed upon Morgan thanks to his 17 years in the U.S. Army and Army reserves.

The induction ceremony took place in Fort Sill, Okla., where Morgan was stationed during his time in the service.

As an Army veteran, Morgan has long been a supporter of the U.S. military. To show his support, the singer has made 16 trips to perform for troops overseas. He was also awarded with the USO Merit Award and the Army’s Outstanding Civilian Service Medal. Morgan shares more about his military service in his forthcoming book, God, Family Country, which is due out on Sept. 27 via Blackstone Publishing. The memoir also details his journey in country music.