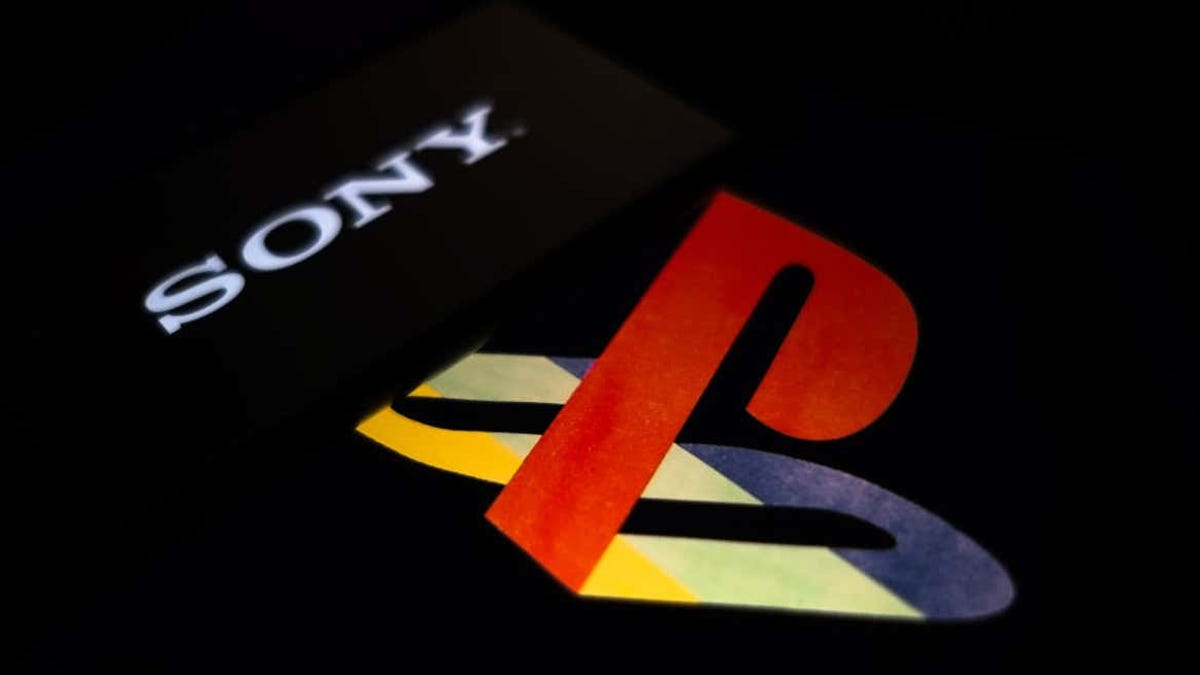 A lawsuit brought against Sony last year accusing PlayStation of “pay disparity, wrongful termination, and other instances of gender-based discrimination” has been dismissed by the United States District Court of North California.

As first noted by Axios, a ruling released today has granted PlayStation’s “motion to dismiss”, with the most important section reading (emphasis mine):

The plaintiff’s first amended complaint (FAC) has thirteen claims: one collective claim on behalf of herself and a nationwide class under the Fair Labor Standards Act (FLSA) as amended by the Equal Pay Act; six state-law class claims on behalf of herself and a California class; one claim on behalf of herself and both classes under the Declaratory Judgment Act, 28 U.S.C. § 2201; and five individual claims under state law. Sony moved to dismiss the FAC under Federal Rule of Civil Procedure 12(b)(6), mainly on the ground that the plaintiff alleges only unactionable run-of-the-mill personnel activity and thus does not plausibly plead claims. It also moved to strike the claims under Rule 12(f) on the ground that the allegations are “highly individual” and do not establish that a class or collective action is procedurally proper.

The court grants the motion to dismiss (with leave to amend) for most claims because the allegations are mostly conclusory, but the following individual claims survive: statutory and common-law wrongful termination, whistleblower retaliation under Cal. Lab. Code § 1102.5(b), and retaliation under the California Fair Employment and Housing Act (FEHA). Because the court dismisses the federal claim, though, it does not have jurisdiction over the state claims and so dismisses all claims. The court denies the motion to strike without prejudice because it is premature to decide it based on an inadequately pled complaint.

In reaching this decision, the court says that the former PlayStation employee, Emma Majo, failed in most cases to fully explain her allegations, with the finding stating in one instance that “the plaintiff merely recited the elements of the claim and did not allege any specific facts”, and in another that her claims were not “plausibly pled”.

It’s important to note, however, that this is not the end of the story. While dismissing most of the thirteen complaints brought against PlayStation in this instance, the court acknowledges that three—all of them covered under state law—had merit, and that the added testimonies of eight women (as we reported last month) mean “The plaintiff’s allegations are still in flux”.

“These declarations may yield new allegations”, the ruling adds, before concluding that “the plaintiff may file a second amended complaint within 28 days”, which basically says that while the court dismissed this particular suit based on Majo’s accounts, it will take another look when/if a second complaint is filed that includes those eight further testimonies from the outset so they can be fully examined.

Classic Catan spinoff gets a reboot later this year: Dawn of Humankind