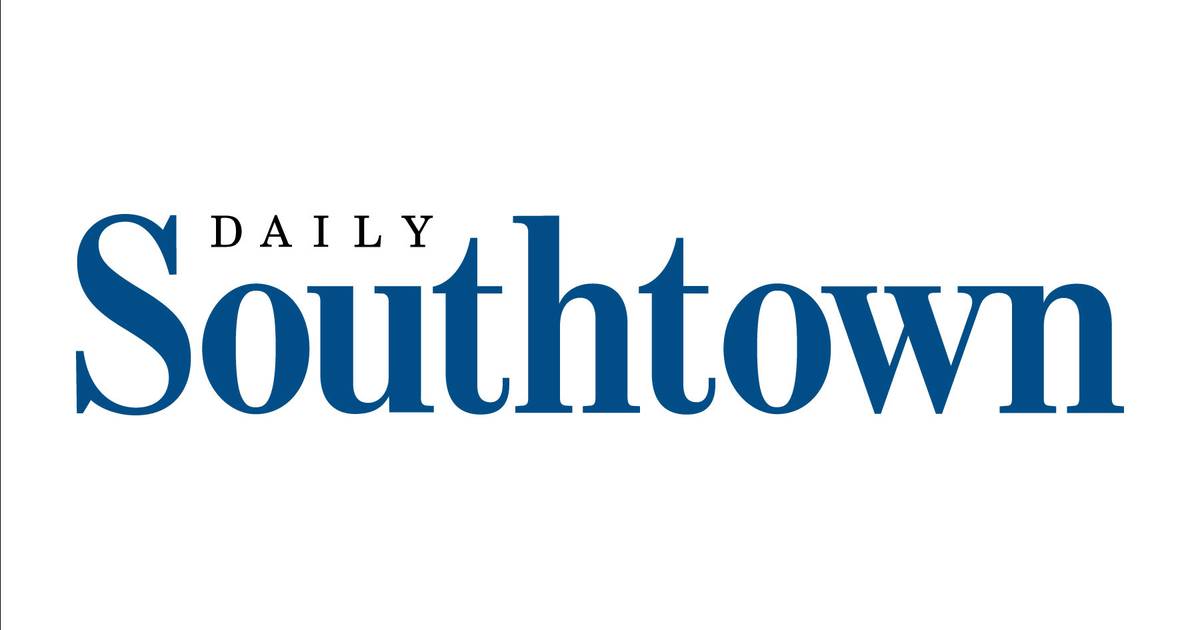 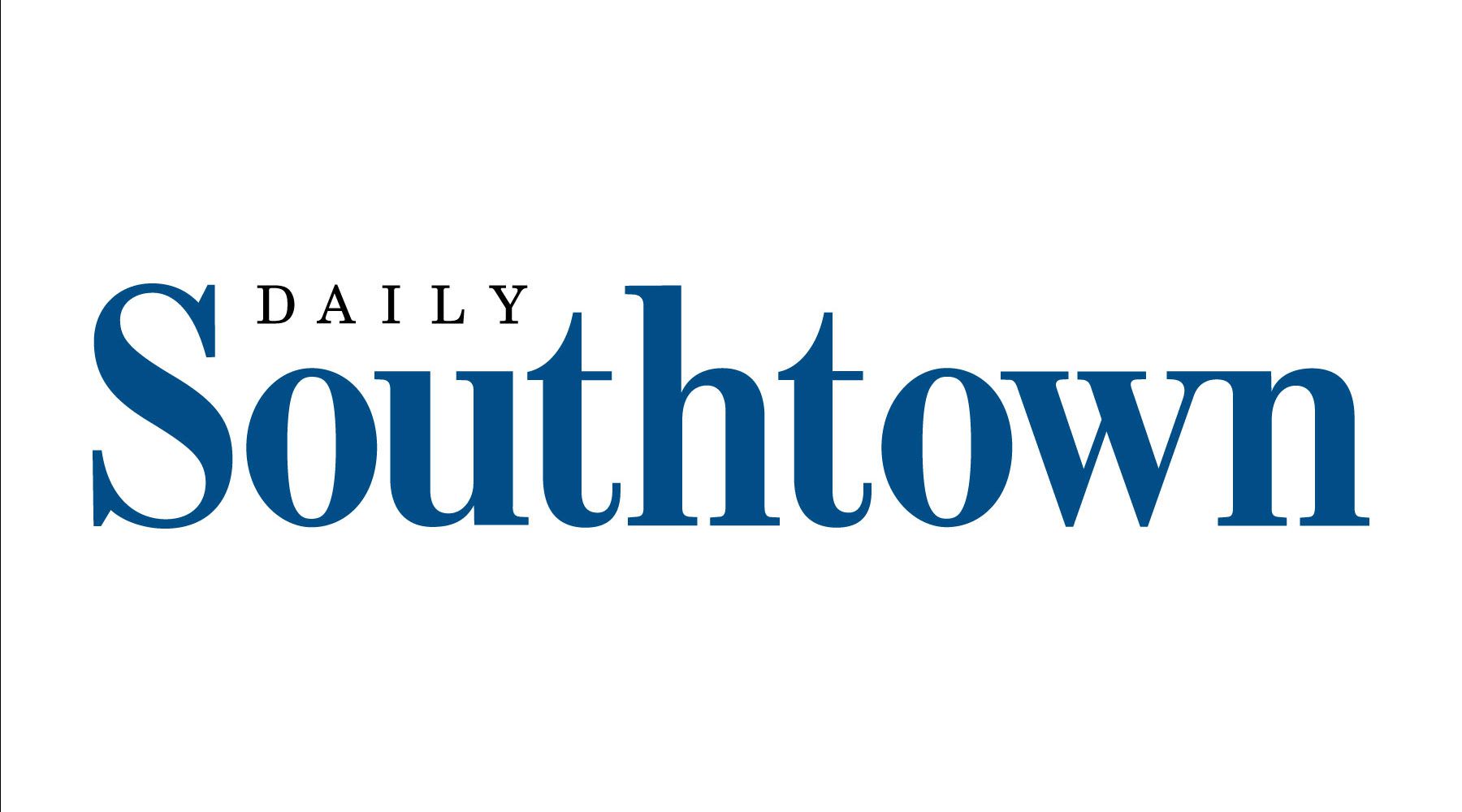 Three people were seriously injured after suffering stab wounds in a in unincorporated Will County near Crete in what the Will County sheriff’s police call domestic in nature.

At 6:41 p.m. Thursday, sheriff’s deputies responded to a report of a shooting in the 2600 block of Shady Grove Court, according to a news release, and found three people who needed immediate medical attention after being stabbed.

A 66-year-old woman and a 68-year-old man, who live in the Crete home, were bleeding profusely with multiple injuries. A 36-year-old man from Wisconsin was also in the home, according to the sheriff’s office, but the extent of his injuries were not immediately disclosed.

Officers started performing life saving measures and all three people were transported to a hospital. They were later transported to a Chicago area hospital for additional treatment in critical condition, according to the sheriff’s office.

The couple will likely survive their injuries, according to the sheriff’s office.

Police said the initial investigation indicates the 36-year-old man attacked the couple. A gun may have been fired both inside and outside of the home, but it does not appear that anyone was shot, according to the sheriff’s office.

“At the early onset of this investigation, it appears to be domestic in nature, and there is no danger to the public,” according to the sheriff’s office.

The sheriff’s office is working with other law enforcement agencies to locate other known family members to check their welfare.