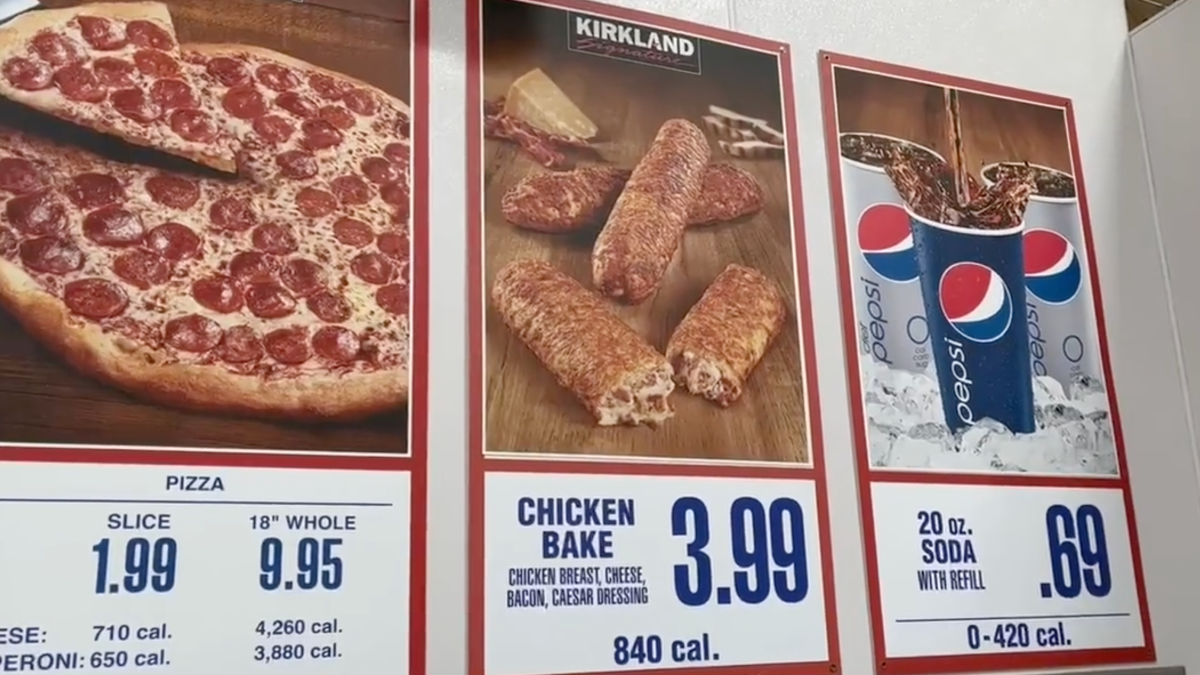 It was once an unthinkable concept, but it is actually happening.

Costco food court lovers, be ready to pull out an extra dollar, because prices on some of your favorite food court items have increased.

Costco food court items are known for keeping low prices, but even the infamous food court was not safe from inflation.

The chicken bake and 20-ounce soda, which are two popular food court items, have both gone up in price.

The spike in prices is reportedly a result of inflation as inflation on grocery stores hit 14.6%. Membership stores, like Costco, were able to keep inflation at 7%, according to Business Insider.

While you may have to see an extra dollar or ten cents go from your wallet, there is still hope for the $1.50 hot dog combo.