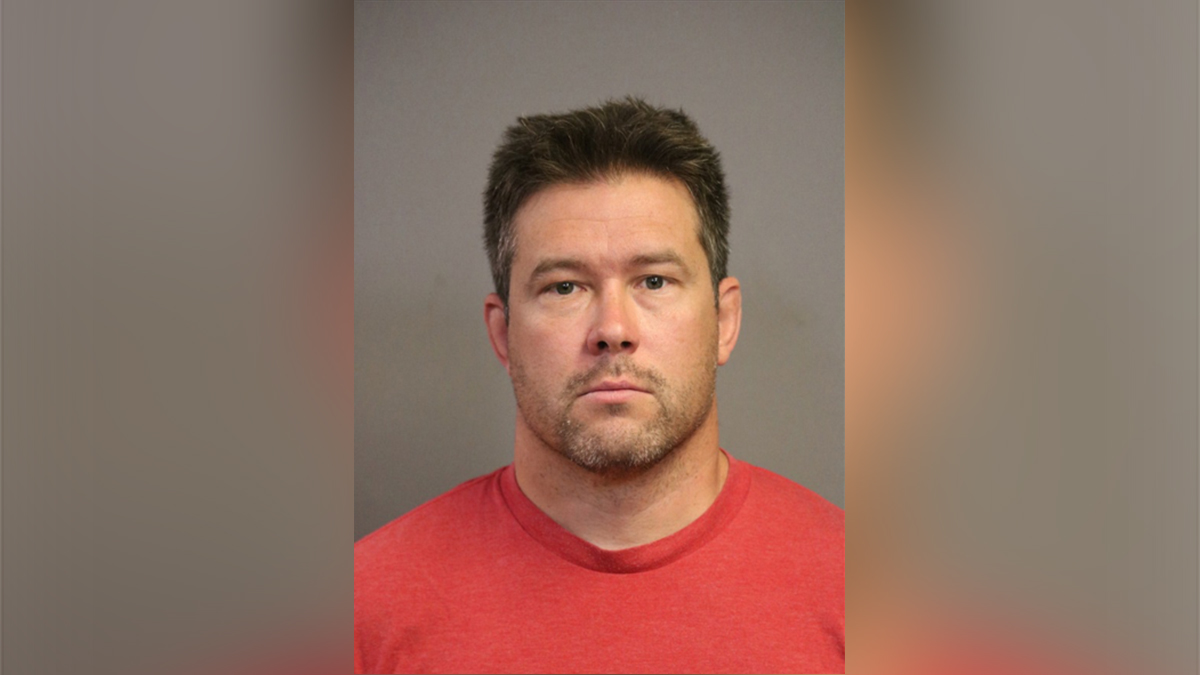 This comes after police initially took Clever into custody on April 7 on accusations of child molestation and lewd acts on a minor.

As reported by the parents of a 14-year-old victim, a soccer player, Clever was accused of grooming the young girl for six months and then raping her.

Clever posted his $100,000 bail for the April 7 arrest, though, leaving custody before detectives alleged they discovered images of child sexual abuse material on his cellphone.

This resulted in the latest booking which added a charge for possession of the images. He was found in the 3200 block of Susan Street in Santa Ana.

Anyone who thinks they may be a victim or may have information is encouraged to contact CMPD Detective Alicia Defuria at 714-754-5364 or adefuria@costamesaca.gov. The public can also contact CMPD Sergeant Jose Morales at 714-754-4933.