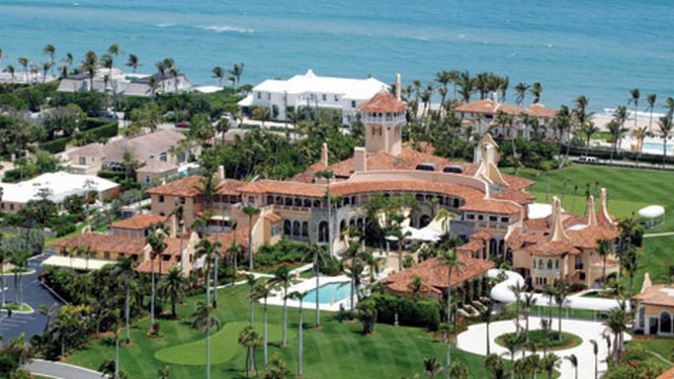 Judge Aileen Cannon was back to trying to run cover for Donald Trump by ruling that the former president doesn’t have to comply with the special master’s order to provide proof of planted evidence.

The ruling is another Cannon special that the DOJ should appeal because it appears that Cannon has exceeded her authority and usurped the powers that she gave to the special master for the sole purpose of extending the special master process through the midterm election and allowing Trump to not have to provide proof that the DOJ planted evidence at Mar-a-Lago as he claimed.

The 11th Circuit Court of Appeals has already rebuked Cannon once and found that she exceeded her authority in the initial ruling in the case, and she is at it again.

Judge Cannon appears to act as Trump’s surrogate, not as an independent member of the Judicial Branch of the United States government.

Cannon’s rulings are bordering on the absurd and appear to be strictly partisan.

As Andrew Weissmann put it:

Oy- Judge Cannon tinkers badly with (and with typos) Judge Dearie’s scheduling order, relieving Trump of obligation to say whether docs were planted, even though she had wanted a clear inventory of what was found. She is such a disgrace. https://t.co/CSxi4C50I3

How can the judge have a clear inventory of what was taken if Trump never has to prove that evidence was planted?

She can’t, but justice isn’t the objective. Cannon is doing everything in her power to stonewall the DOJ in the hope of saving Trump from criminal charges.

Cannon’s actions are corruption at its worst.