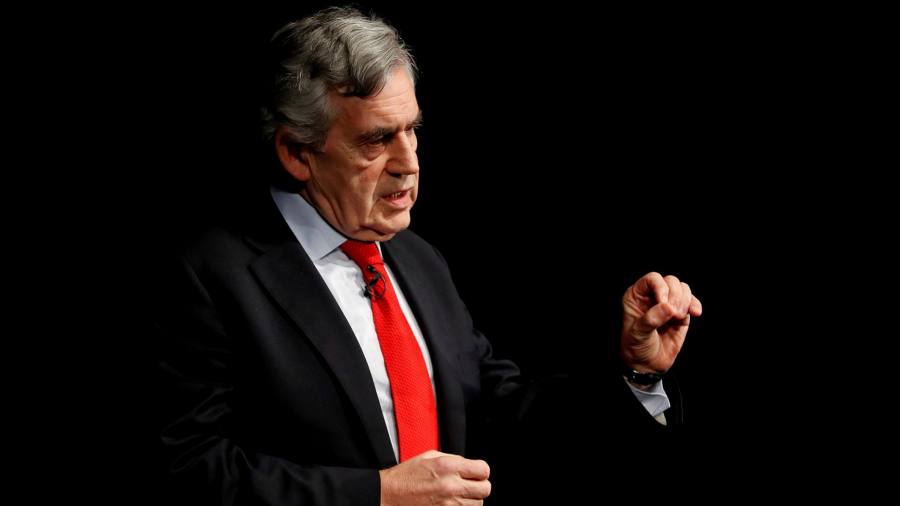 Former British prime minister Gordon Brown said on Sunday that millions of Covid-19 vaccines currently stored in rich countries must be distributed to poorer nations before they expire.

Brown said data from scientific research group Airfinity revealed that 100m Covid-19 vaccines stockpiled in wealthy countries in the northern hemisphere would become unusable after December this year, and then “thrown away”.

His global call to action came in the run-up to a virtual Covid-19 summit due to be hosted by US President Joe Biden on Wednesday, timed to coincide with the annual UN General Assembly meeting this week.

“We need a plan to distribute vaccines quickly,” Brown said in a statement. “It will be a profound and collective political tragedy if this summit misses the opportunity to act with doses transferred immediately to poorer countries.”

Brown said he had sent the Airfinity data to Biden and other world leaders.

“It is unthinkable and unconscionable that 100m vaccines will have to be thrown away from the stockpiles of the rich countries whilst the populations of the world’s poorest countries will pay for our vaccine waste in lives lost,” said Brown, who was the UK’s chancellor of the Exchequer from 1997 to 2007 in the government of Tony Blair, before serving as prime minister from 2007 to 2010.

“No one is safe anywhere until everyone is safe everywhere. It is in everyone’s interest everywhere that President Biden and his fellow G7 leaders do what it takes … to eradicate Covid in every corner of our globe,” Brown said.

Former U.S. President Clinton making progress but will remain in hospital By Reuters

‘Society of the future’: Youngsters explore the world of science and technology at festival | News