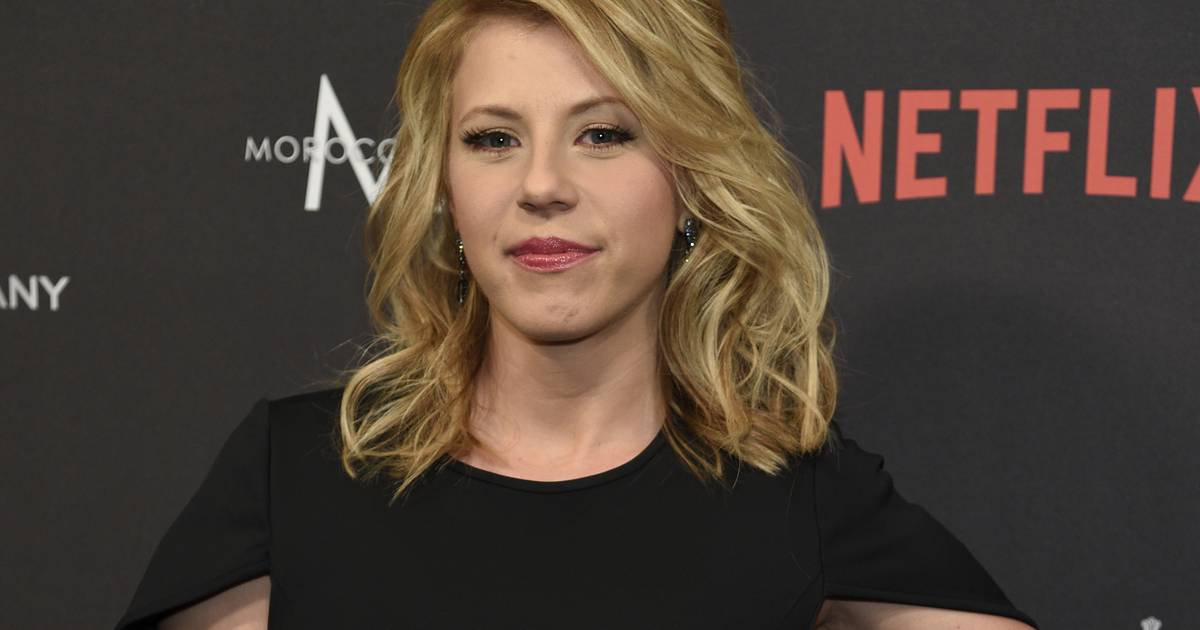 Los Angeles Police Department officers shoved actor and activist Jodie Sweetin so hard at a demonstration against the overturning of Roe V. Wade on Saturday that she flew several feet before making a hard landing amid the protesters she had reportedly been leading away, video shows.

In the clip posted by photographer Michael Ade, the “Full House” star is manhandled and shoved by two or three cops, one of whom flings her forcefully enough that she trips over a curb and skids along the asphalt before landing at the feet of her fellow protestors.

They help her up, and she rises at first a bit wobbly, then recenters her baseball cap firmly atop her head and takes up the crowd’s chant, “No justice, no peace.”

Ade said in his tweet that the 40-year-old actress and activist had been leading protesters away from police when she was hurled as they protested on a freeway.

“I’m extremely proud of the hundreds of people who showed up yesterday to exercise their First Amendment rights and take immediate action to peacefully protest the giant injustices that have been delivered from our Supreme Court,” Sweetin told TMZ on Sunday. “Our activism will continue until our voices are heard and action is taken. This will not deter us, we will continue fighting for our rights. We are not free until ALL of us are free.”

Sweetin is known primarily for playing Stephanie Tanner, the middle daughter on the ABC comedy series “Full House” and in the reboot, “Fuller House,” that was streamed on Netflix.

Protests have erupted across the U.S. since the U.S. Supreme Court decision, leaked earlier this year, declared that women do not have a constitutional right to an abortion and that states must determine the legality of providing one.

Sweetin is not the only celeb to be manhandled by law enforcement during a protest. Shailene Woodley was famously arrested in North Dakota during the Dakota Access Pipeline protests in 2016. She was soon released, but not before being strip-searched, she later told Marie Claire U.K.