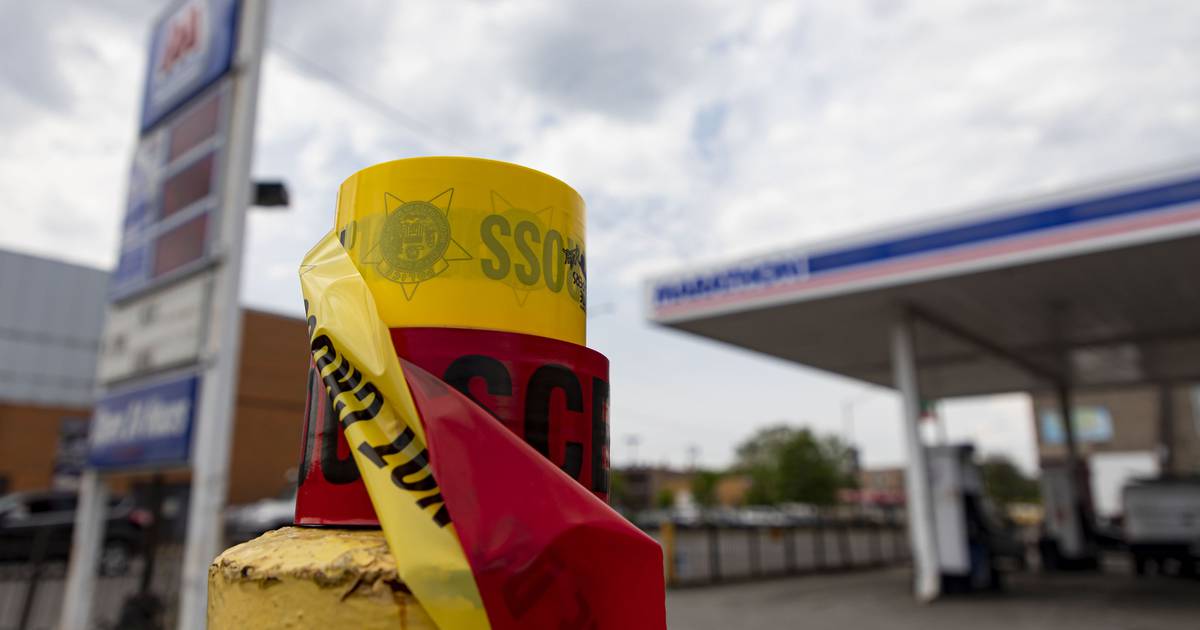 The officer who fired a service weapon, wounding a 13-year-old boy who was running away on the West Side Wednesday night, has been relieved of police powers.

“He’s still an active member of the Chicago Police Department,” said Don Terry, police spokesman. “He’s not going to be patrolling the streets and he won’t be able to arrest people.”

The action, effective Friday, means the officer will still be getting a paycheck but will be moved to “desk duty,” said Terry.

The 13-year-old who authorities said was involved in a carjacking was shot and seriously wounded as he ran from Chicago police officers in the 800 block of North Cicero Avenue in the South Austin neighborhood Wednesday night.

After he fled on foot, the boy “turned toward officers” and was shot once, Chicago police Superintendent David Brown said during a brief evening news conference at police headquarters Thursday.

Officers were trying “to stop a stolen vehicle wanted in connection with a vehicular hijacking” from Oak Park when it happened about 10:15 p.m., according to a statement from Chicago police.

The boy was apparently unarmed, authorities said, as no gun was recovered.

Brown did not say whether the boy did or did not have a gun when he was wounded in the lot of a nearby gas station.

“No shots were fired at officers,” Brown said. He declined to say how many times police fired.

When asked why this had happened, Terry said he didn’t want to go beyond the Police Department’s statement said.

“The officer involved in the shooting Wednesday night in the Austin neighborhood has been relieved of police powers, effective today, while the Civilian Office of Police Accountability is conducting this investigation,” according to the statement.

Check back for details.