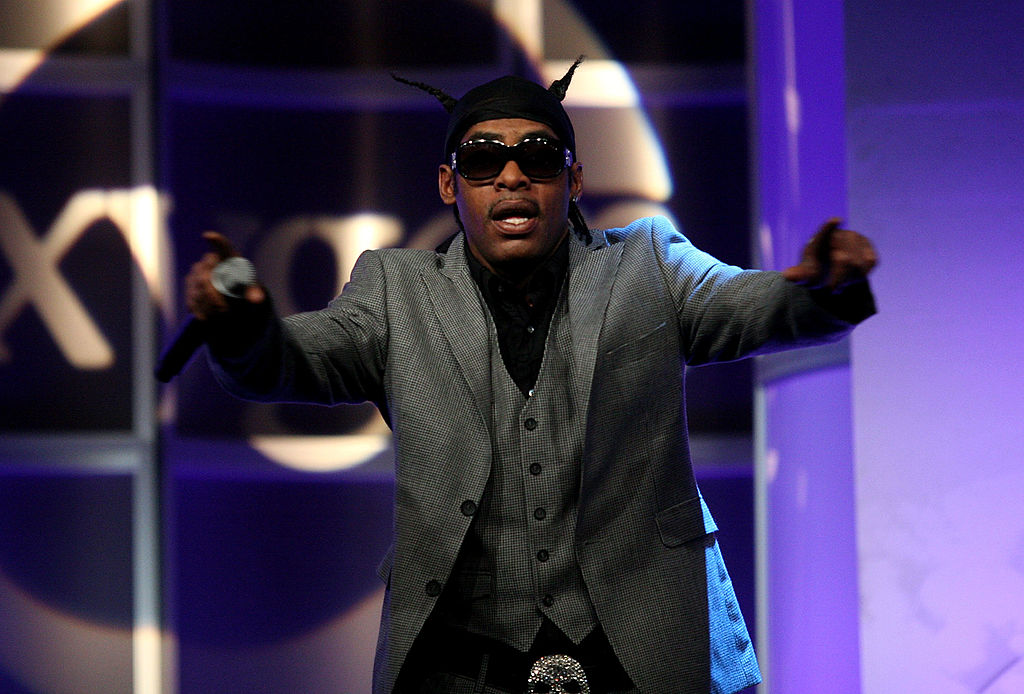 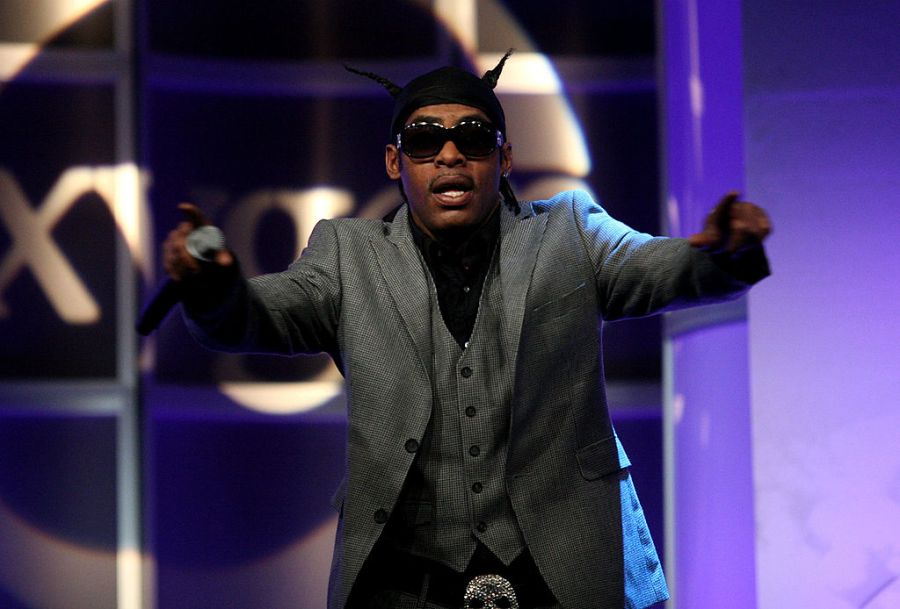 (KTLA) – Los Angeles rapper Coolio has died, according to reports. He was 59 years old.

The rapper had multiple smash hits in the mid-’90s, including “Gangsta’s Paradise” and “Fantastic Voyage.” He died late Wednesday afternoon, according to TMZ. Coolio’s manager, Jarez Posey, also confirmed the artist’s death to Rolling Stone.

Coolio, whose real name was Artis Leon Ivey Jr., was born on Aug. 1, 1963, and grew up in Compton. His early career success came at a time when Southern California rappers dominated the Billboard charts.

His first two albums, “Gangsta’s Paradise” and “It Takes a Thief,” climbed up the charts and were massive commercial and critical successes.

He won a Grammy for his single “Gangsta’s Paradise,” which was used as the theme song to the 1995 film “Dangerous Minds.”

Coolio’s mainstream success launched a prominent acting career, including more than 100 roles, according to the Internet Movie Database.

Younger audiences might better know him from his theme song and intro to the hit Nickelodeon comedy series “Kenan and Kel.”

Ultimately, his career will be remembered for his iconic rap tunes that perfectly encapsulated West Coast hip-hop from the 1990s.

His cause of death is unclear at this time, but TMZ reported that medics on the scene identified cardiac arrest as the likely cause. His Instagram page shows him performing live only days ago.