Controversial Executive Steps Down From Call Of Duty Publisher 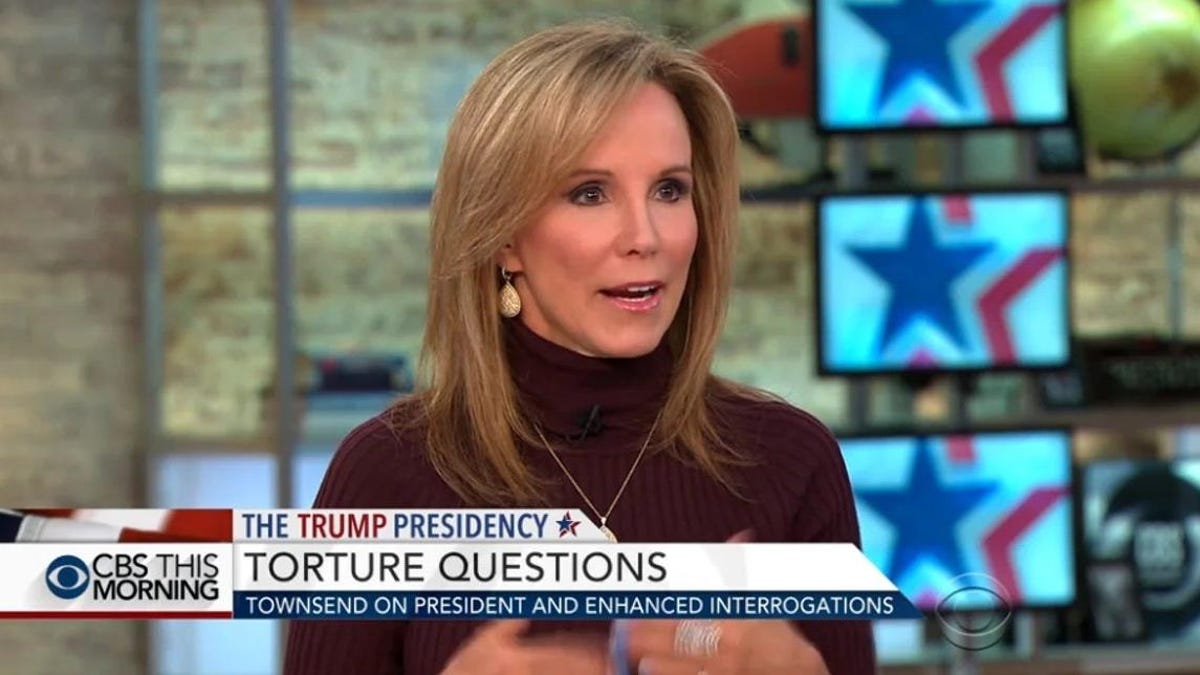 In a past life, Frances Townsend defended the legal basis for the torture method called waterboarding during George W. Bush’s war on terror. In a more recent one, she helped lead Activision Blizzard’s initially tone-deaf response to a major sexual harassment lawsuit by the state of California. Now she’s stepping down as the Call of Duty publisher’s chief compliance officer after less than two years in the position.

CEO Bobby Kotick announced the move to staff in an email on Thursday, The Wall Street Journal reports. Despite stepping down from the position, Townsend will still remain an official advisor to Kotick and to Activision Blizzard’s Board of Directors, over which Kotick presides. This shift in the company’s governing structure comes as Microsoft tries to convince regulators to let it buy the publisher of Overwatch 2 and Diablo IV for $69 billion by June 2023.

“She tirelessly and successfully navigated a challenging time for the Company with leadership, conviction, and grace,” Kotick wrote in the email, according to The Wall Street Journal. (Last November, over 1,000 employees signed a letter calling on him to resign.)

Others might disagree. Brought on board to help Activision Blizzard navigate complex global regulations, the former Bush adviser ended up being one of the faces of the company’s reckoning with allegations of sexual discrimination and harassment. Townsend became the messenger for the company’s extremely harsh rebuttal to a California lawsuit alleging pay discrimination, a “frat boy” workplace culture, and other issues.

“A recently filed lawsuit presented a distorted and untrue picture of our company, including factually incorrect, old and out of context stories—some from more than a decade ago,” read an email from her work account largely defending the company and denying any legitimacy to the claims. It provoked a walkout from hundreds of employees across Activision Blizzard the following week, and Townsend even started blocking some of them on Twitter after they criticized her for tweeting an anti-whistleblower article from The Atlantic. Eventually, she nuked her Twitter account entirely. However, The Wall Street Journal later reported that the original email from Townsend’s account waiving off the California lawsuit was actually drafted by Kotick.

Activision Blizzard later changed its tune, announcing a number of new policies to try and address workplace issues and an $18 million settlement with the Equal Employment Opportunity Commission. The ABK Worker Alliance group that grew out of the original allegations continues to press for more reforms and say in how the policies are developed and implemented.