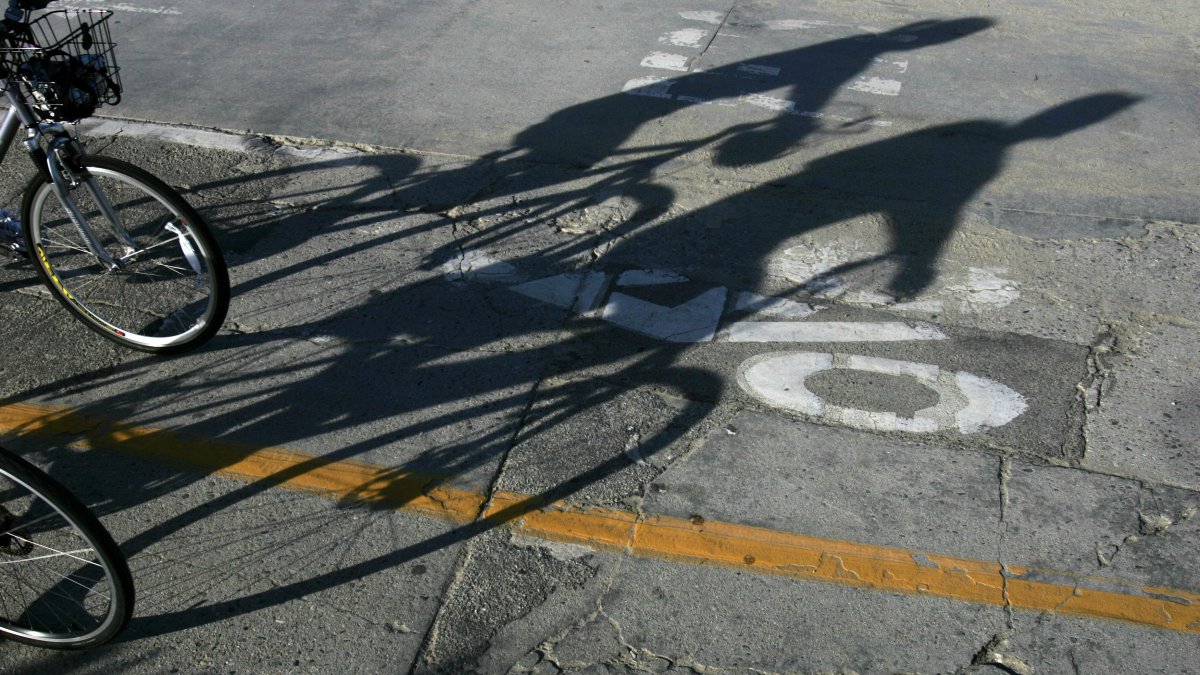 Ground will be broken Wednesday on an ambitious project to create a scenic bike and pedestrian path stretching from Inglewood through South Los Angeles, connecting a pair of light rail lines and a rapid transit bus corridor on the 110 Freeway.

The Rail-to-Rail Active Transportation Project will stretch 5.5 miles, reaching from the Metro A (Blue) Line station at Slauson Avenue to the future Fairview Heights station on the Metro K (Crenshaw/LAX) rail line on Florence Avenue in Inglewood.

Along the way, the path will connect with the Metro Silver Line rapid bus station at the 110 Freeway and Slauson Avenue.

According to Metro, the path will be constructed along an unused rail corridor owned by the agency, while also utilizing some city and county streets. The path is expected to be heavily landscaped with dedicated walking and bike paths separated from traffic.

Metro officials said the project will include installation of “several thousand” shrubs, hundreds of trees, lights, security cameras and benches.

The Rail-to-Rail project is the initial phase of what will be a longer Rail-to-River bike route that will connect South LA to the LA River.

Planning is continuing on a proposed second phase of the project — a Rail to River path — that would stretch east from the Metro A Line Slauson station and move through the Huntington Park area, eventually connecting with the Los Angeles River.