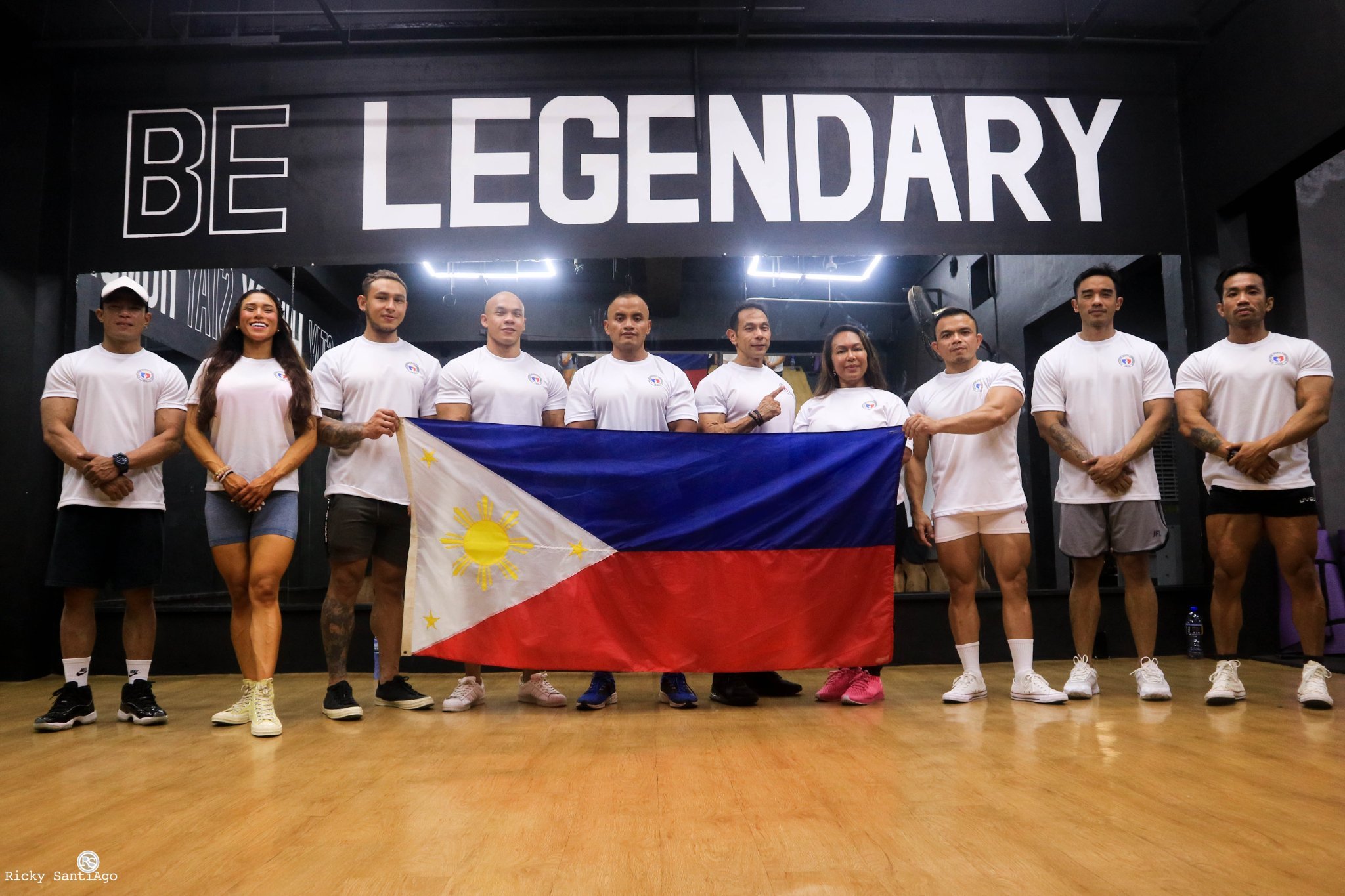 Delegates from the Philippine bodybuilding team which was supposed to compete in the 31st SEA Games. IFBB Philippines Facebook

In a report from Agence France-Presse, the Philippines, composed of eight men and one woman, got disqualified from competing in the bodybuilding events after failing to provide a doping certificate as part of its anti-doping rules.

During his interview on ABS-CBN’s Rundown Tuesday morning, Tolentino bared that neither the bodybuilding team nor the POC received a copy of the technical handbook, which was distributed last December.

“The technical handbook was distributed last December 8. They should have alerted us when we didn’t receive the handbook,” said Tolentino in Filipino, adding that he only learned the issue when he arrived in Vietnam on May 11.

But he wondered why chef de mission Ramon Fernandez and other sports officials, who have been in Hanoi since May 1, weren’t aware, too.

[The chef-de-mission and other officials arrived last May 1. If they were aware, it could have been addressed.]

Besides the failure to provide a doping certificate, the technical committee also questioned the non-affiliation of the Filipino bodybuilders in the Asian Bodybuilding Federation.

It is unfortunate that our Bodybuilding Team will no longer compete in their respective events in the 31st SEA Games….

The POC chief said he was not notified on that problem right away as he could endorse the bodybuilders to the local organizing committee, like what they did to the Filipino tennis athletes due to the suspension of their national sports association (NSA) and pitched to EJ Obiena.

“About the (lack of recognition of the international federation), their NSA was not transparent to me,” he said. “But that is just a minor issue. Their names were already listed as part of the delegation.”

Tolentino also bared that his appeal was granted, but the technical committee in bodybuilding decided against letting the Filipinos compete.

“My appeal was still granted. I told them (Vietnam organizers), we are here not only to compete but also for our friendship, camaraderie and unity of our region,” he said

“But the problem is the rules. The technical delegates didn’t allow them because of that. But I don’t know if there’s still politics on it. They saw that I really researched and have completed eight athletes,” he added.

Tolentino believes it could have been three medals for the bodybuilding squad. But he wants to move on and fix their issues with the international federation as he hopes that the national team would redeem itself in the 2023 Cambodia SEA Games.

“We have to move on. And correct our mistakes. We have to be transparent and have open communication,” he said.